Between Certain Death and a Possible Future: Queer Writing on Growing Up with the AIDS Crisis 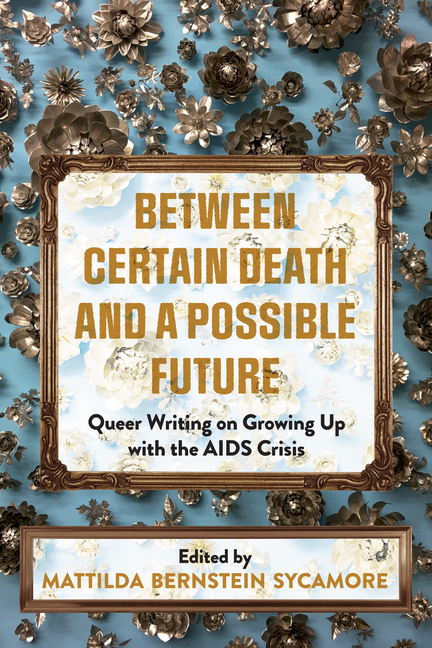 Every queer person lives with the trauma of AIDS, and this plays out intergenerationally. Usually we hear about two generations--the first, coming of age in the era of gay liberation, and then watching entire circles of friends die of a mysterious illness as the government did nothing to intervene. And now we hear about younger people growing up with effective treatment and prevention available, unable to comprehend the magnitude of the loss. But there is another generation between these two, one that came of age in the midst of the epidemic with the belief that desire intrinsically led to death, and internalized this trauma as part of becoming queer. Between Certain Death and a Possible Future: Queer Writing on Growing up with the AIDS Crisis offers crucial stories from this missing generation in AIDS literature and cultural politics.

What The Reviewers Say
Rave Matthew Cheney,
Chicago Review of Books
Between Certain Death and a Possible Future presents more than thirty-five different voices and perspectives from around the world, with a wide range of identities and experiences that sometimes confirm the mainstream tale of how queer generations have been shaped by their relationship to HIV and AIDS, and just as often show that the most common stories are the least common realities ... It is the achievement of the book Mattilda Bernstein Sycamore has assembled that each of its many writers, regardless of age or circumstance, takes grief and fear seriously, recognizes history, dreams of a better future, and offers models of love that are not solely models of death.
Read Full Review >>
Rave Kirkus
A satisfyingly diverse collection of most welcome voices on a topic that still deserves attention
Read Full Review >>
Mixed Publishers Weekly
Queer people who came of age in the wake of the AIDS epidemic reflect on their experiences in this moving but inconsistent essay collection ... Unfortunately, the impact of the collection’s most powerful stories (some of which describe the challenges of finding acceptance in rural communities) are dulled by uneven writing and repetition (two different essays trace the divergent paths of two pairs of gay cousins), and the generational theme is blurred by wide age gaps between contributors. Still, LGBTQ readers will appreciate the frankness of these personal reflections on what it means to live in the shadow of AIDS.
Read Full Review >>
See All Reviews >>
SIMILAR BOOKS
Criticism 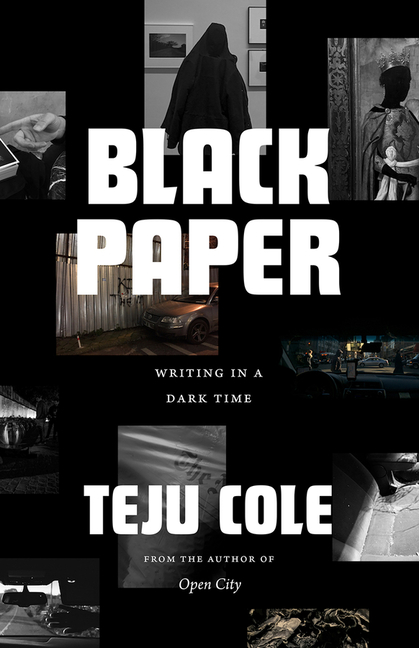 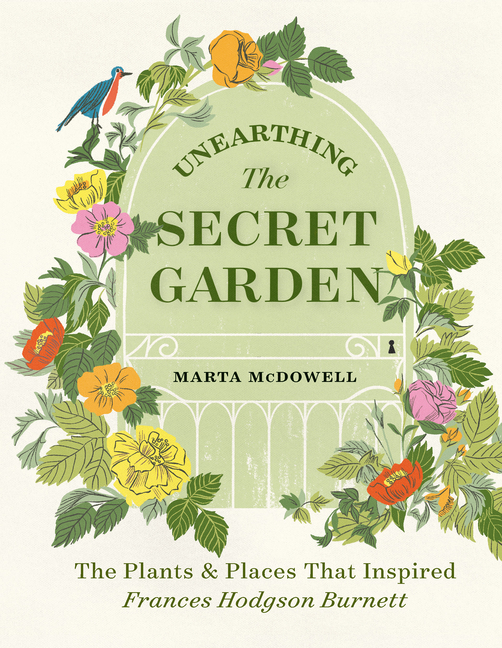 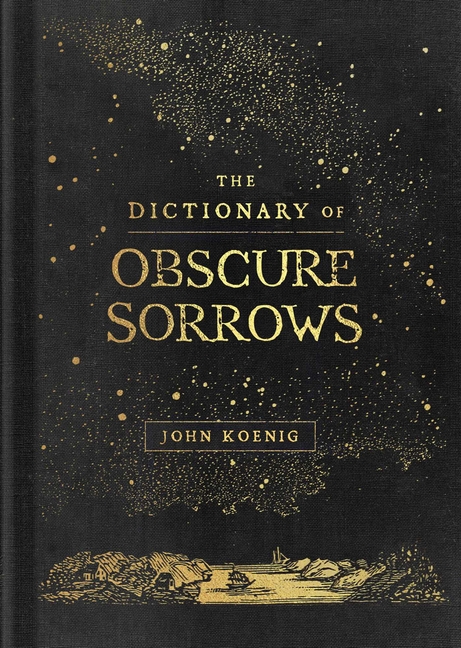 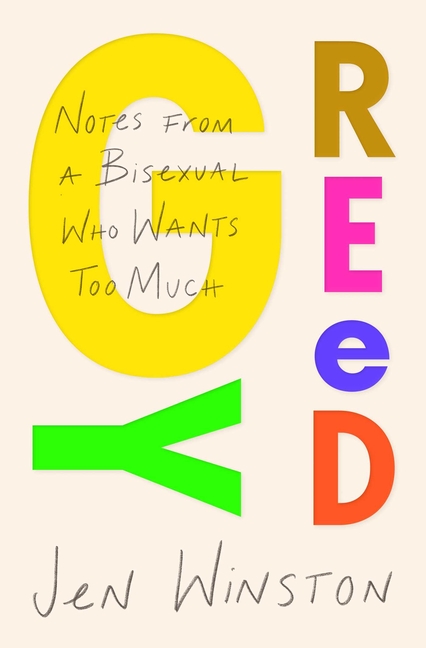 Greedy: Notes from a Bisexual Who Wants Too Much
Jen Winston
Positive
Essays 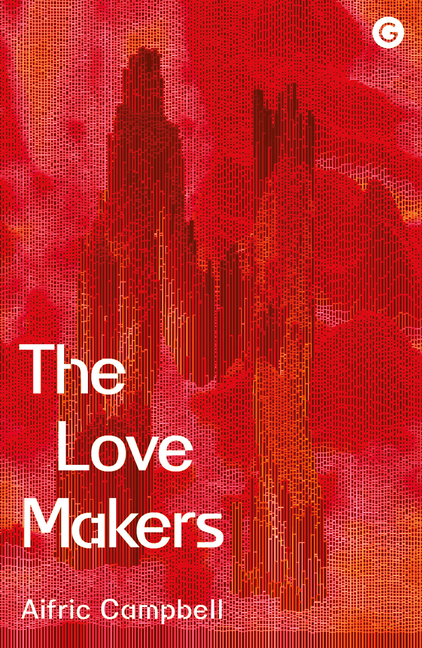 The Love Makers
Aifric Campbell
Positive
What did you think of Between Certain Death and a Possible Future: Queer Writing on Growing Up with the AIDS Crisis?
© LitHub | Privacy