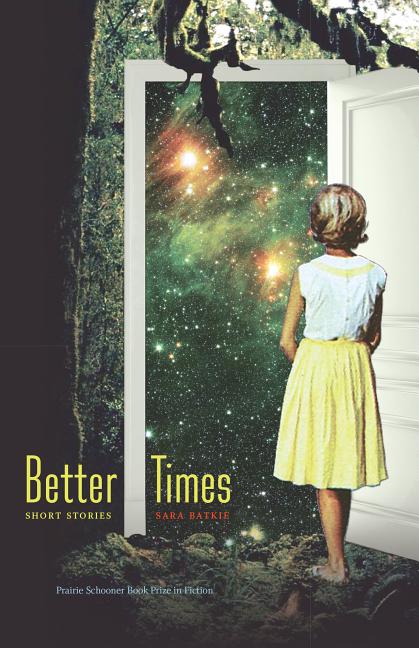 Winner of the Prairie Schooner Book Prize in Fiction, the stories in Better Times focus on what’s happening in places people don’t think to look. Women, sometimes displaced, often lonely, are at the heart of these stories. Divided into three sections covering the recent past, our current era, and the world to come, the stories gathered here—with characters stymied by loneliness, motherhood, illness, even cataclysmic climate change—interrogate the idea that so-called better times ever existed, particularly for women.
Rave
Based on 4 reviews

What The Reviewers Say
Rave Leah Marsh,
Harvard Review
Most of the characters in Sara Batkie’s collection Better Times are missing something: a father, a partner, a breast. The stories that emerge from these absences are starkly beautiful. Each one seems to ask, What is left after something so important has been taken away? Often, what’s left is community, however fractured, and Batkie excels at presenting empathetic portraits of characters struggling to make sense of their relationships with their communities and with themselves ... Batkie has a talent for taking seemingly ridiculous premises and using them to craft graceful stories with a touch of humor ... the collection leaves one wondering if the possibility of 'better times' is, and has always been, nothing more than illusion.
Read Full Review >>
Positive Entropy
By seamlessly weaving in an impression of the mysterious within the mundane, Batkie has created stories laden with the poignant awareness of loss and uncertainty that reflect the strains of women of the past, present, and future. Throughout every story, Batkie splendidly employs various literary conventions, including but not limited to her use of syntax, symbolism, and subtext, to evoke a haunting loneliness across the whole collection that traps the reader in its grasp ... By focusing her stories on women of the past, the present, and the future, Batkie emphasizes that better times have been a cliché that have been constantly acknowledged throughout the years, yet never addressed with the intention of making them a reality. All nine stories, each with their individual characters and their own, unique conflicts, lure you in and instill a call to action in your mind: better times are still only found in dreams, and it’s time to wake up.
Read Full Review >>
Positive Letitia Montgomery-Rodgers,
Foreword Reviews
...the collection strikes a continual balance between anticipation and nostalgia for a time that never quite materializes. It lingers on thresholds. Within and between sections, stories exist in times that are not definitely stated or clearly chronological ... Whether they are set in the present, the future, or the past, though, the stories’ emotional complexity is the same. Like a painter executing a landscape study, Batkie creates atmospheres, layering emotional textures and moods upon one another from story to story ... From addressing its characters’ heartbreaks to their grief to their deep, unrelieved uncertainty, Better Times sets an unhurried pace. There’s both tension and a distinct lack of urgency in these narratives—a controlled lethargy that feeds, rather than diminishes, the emotional stakes. Each situation is suffused with an air of hopelessness. The promise of better times is revealed as a platitude; moments refuse to pass.
Read Full Review >>
See All Reviews >>
SIMILAR BOOKS
Award Winners 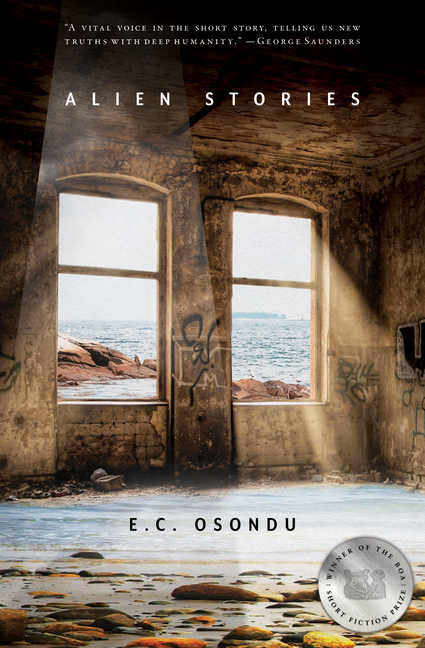 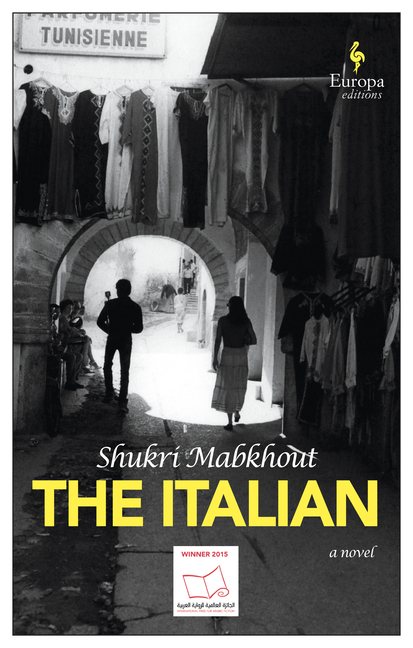 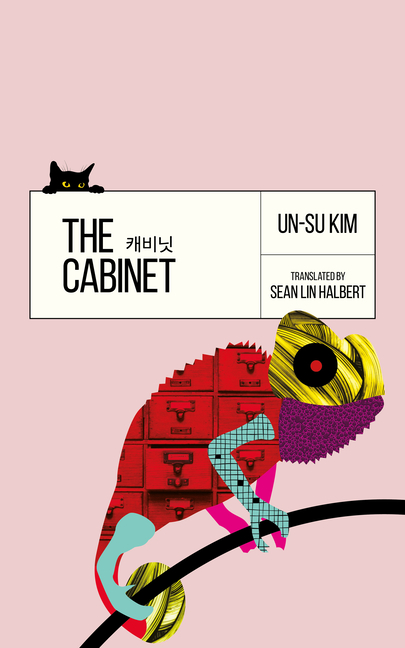 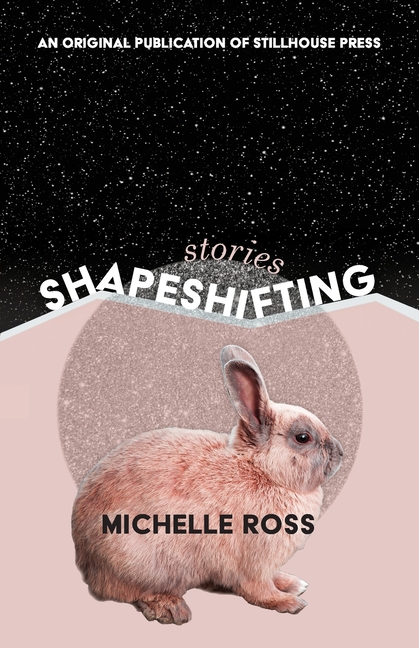 Shapeshifting
Michelle Ross
Rave
What did you think of Better Times?
© LitHub | Privacy