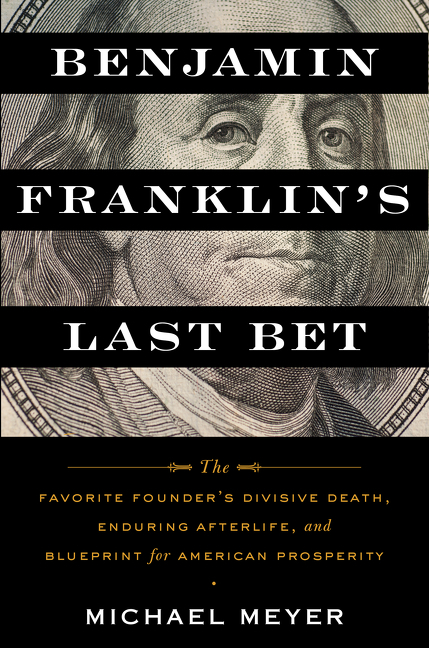 At the end of Benjamin Franklin's illustrious life, the Founder allowed himself a final wager on the survival of the United States: a gift of two thousand pounds to Boston and Philadelphia, to be lent out to tradesmen over the next two centuries to jump-start their careers. Each loan would be repaid with interest over ten years. If all went according to Franklin's inventive scheme, the accrued final payout in 1991 would be a windfall. Michael Meyer traces the evolution of these twin funds as they age alongside America itself, bankrolling woodworkers and silversmiths, trade schools and space races. Over time, Franklin's wager was misused, neglected, and contested—but never wholly extinguished.

What The Reviewers Say
Positive Gilbert Taylor,
Booklist
Throughout this narrative of the checkered conformance to Franklin’s intentions, Meyer wryly injects apt adages from Franklin’s Poor Richard’s Almanack into his own lively prose. A unique and entrancing investigation.
Read Full Review >>
Rave Publishers Weekly
Engrossing ... Enriched by vivid character sketches and lucid explanations of financial and policy matters, this is an entertaining examination of how a wise investment pays off.
Read Full Review >>
Positive Kirkus
Meyer’s book sheds fascinating light on an icon who has been reduced to a symbol.
Read Full Review >>
See All Reviews >>
SIMILAR BOOKS
Biography 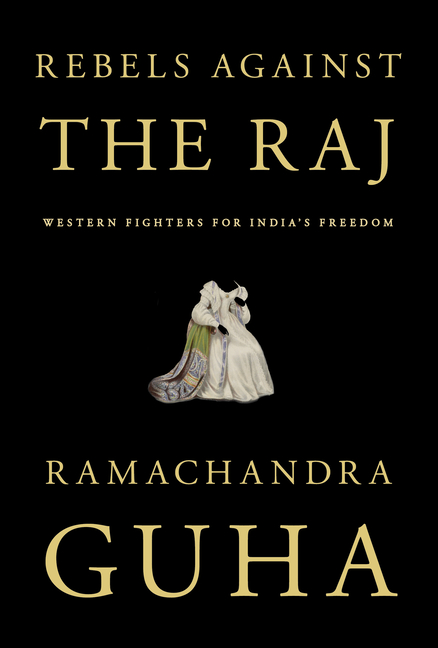