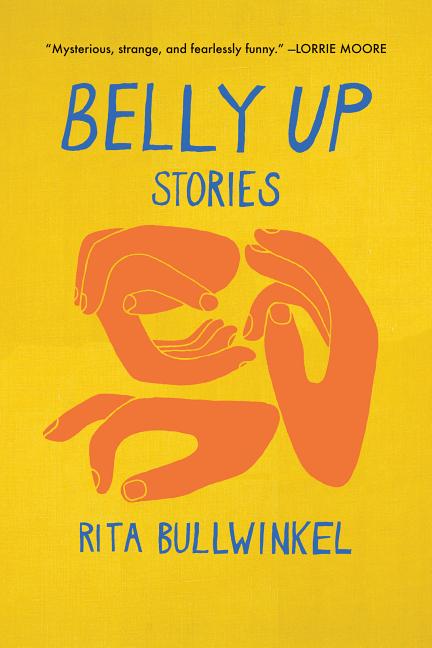 A collection of weird short stories that contains ghosts, mediums, a lover obsessed with the sound of harps tuning, teenage girls who believe they are actually plants, gulag prisoners who outsmart a terrible warden, and carnivorous churches. Throughout these grotesque and tender stories, characters question the bodies they've been given and what their bodies require to be sustained.
Positive
Based on 9 reviews

What The Reviewers Say
Rave Katharine Coldiron,
The Los Angeles Review of Books
Belly Up jangles with the voices of other writers. Her fearless characterizations echo Jincy Willett; her stark, unsettling sentences evoke Joanna Ruocco; her crafting of a tautological biosphere that only contains the kind of people who would appear in her stories suggests Miranda July; and, for many reasons, her work calls to mind Guggenheim fellow Mary Gaitskill. Singing through this braid of whispers is Bullwinkel’s own confident voice, which displays a talent for compression staggering in a debut collection and proves that the prose belongs to her alone ... Bullwinkel appears to be on the side of language, but beyond that her loyalties are murky ... these stories, like Gaitskill’s, are extraordinary, mature, and complete. They also showcase a knack for killer first sentences ... It’s hard to find fault with such skillful sentences. Still, what would these stories sound like if they had heart? In Belly Up, a profound talent has manifested, one that is experimental in the best sense.
Read Full Review >>
Rave Jenessa Abrams,
The Millions
We’re never entirely certain where these stories of recognition and reinvention are going to go, of what the rules are. What keeps us here is the intelligence and precision of Bullwinkel’s prose, which allows her to mine the deeply strange and deeply intimate with abandon and exactitude ... Belly Up is full of reckoning, full of curiosity, full of characters attempting to pull themselves out of the mundane, out of what is expected of them. This feels akin to yanking a plant out of the soil from its root; the experience is intensely odd and simultaneously invigorating ...The surrealism that floats through these stories feels in conversation with Carmen Maria Machado’s Her Body and Other Parties, which transcends genre and vibrates with emotional intensity ... The juxtaposition of the surreal and the introspective strikes a remarkable a balance that is alive and well in Bullwinkel’s collection. The characters in Belly Up demand our attention, they demand to be seen, to be recognized.
Read Full Review >>
Positive Josephine Livingstone,
The New Republic
Bullwinkel writes very intimate and small lives filled with the details that make daily existence absurd, which are then shot through with thought experiment ... When an author paints bourgeois life with such attention and care only to rip it open with the supernatural, they do something different than the Gothic thrill-peddlers of old ... We can see Bullwinkel as an inheritor to [Robert] Aickman’s particular strain of weird fiction...Ordinary life is boring, all these writers show, and that is precisely where the horror lies ... Both Aickman and Bullwinkel perform autopsies on hidden entities that lie just under the surface of daily existence. Is that hungry spirit god, the devil, some mythical creature, or simply our own hideous human nature? By refusing grand stakes and instead conducting funny fictional experiments, Aickman and Bullwinkel get closer to the truth; closer to describing whatever lives under the floorboards.
Read Full Review >>
See All Reviews >>
SIMILAR BOOKS
Fiction 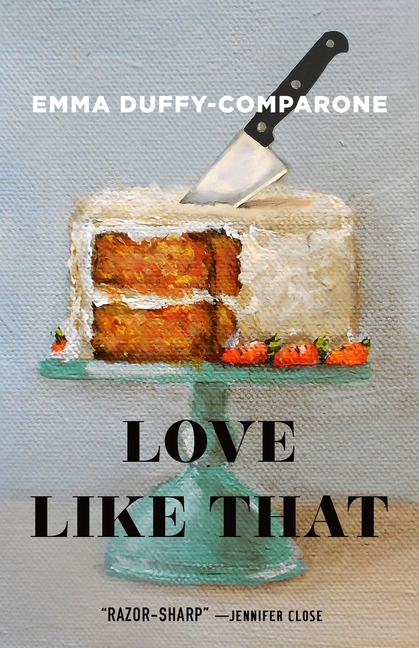 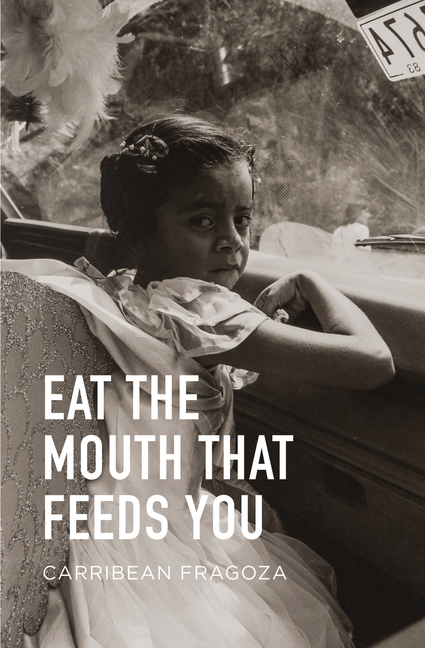 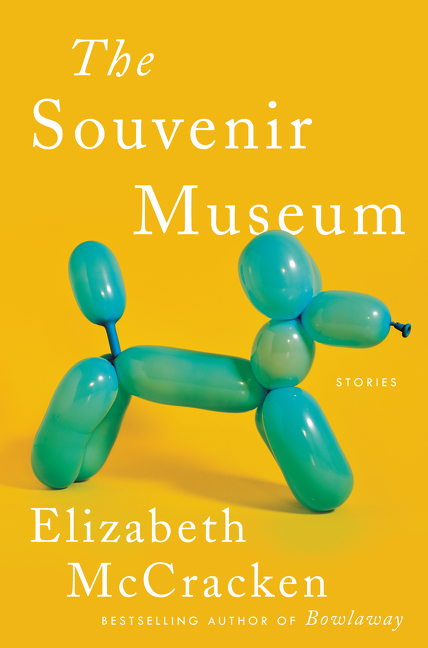 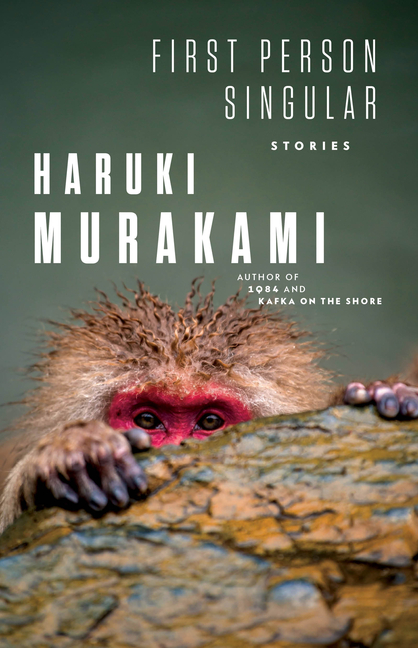 First Person Singular: Stories
Haruki Murakami
Positive
What did you think of Belly Up?
© LitHub | Privacy