Being Evil: A Philosophical Perspective 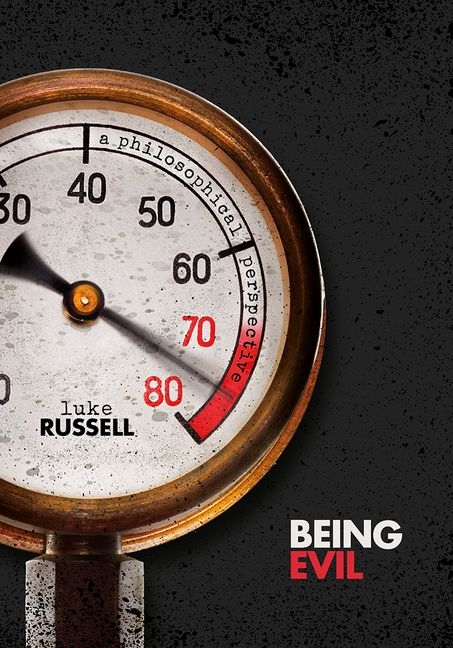 We regularly encounter appalling wrongdoing, with the media offering a depressing parade of violent assault, rape, and murder. Yet sometimes even the cynical and world-weary amongst us are taken aback. Sometimes we confront a crime so terrible, so horrendous, so deeply wrong, that we reach for the word 'evil'. Luke Russell discusses why some philosophers think that evil is a myth or a fantasy, while others think that evil is real, and is a concept that plays an important role in contemporary secular morality.

What The Reviewers Say
Positive Guy Lancaster,
Marx and Philosophy Review of Books
Russell’s book offers a very brief overview of the chief debates confronting philosophers surrounding this very complex issue, addressing such issues as the viability of the concept, the role of psychological states as being determinative of evil, and the ongoing debate over the idea of the ‘banality of evil.' Russell does not indulge in any of the ‘unconstrained metaphysical theorizing’ that surrounds the subject of evil, especially as represented by the theologians, but instead insists upon drawing his examples from real-world events that often attract the label of evil ... As a definition goes, it certainly attempts to cover all the objections one might throw its way, but by so doing, it ends up a bit overwrought ... In the end, Being Evil, while not the most fully satisfying account of its subject, does nevertheless offer a brief overview of some of the core issues that confront philosophers and other thinkers who attempt to tackle the matter of evil. Moreover, his own conclusions speak to certain truths about individual and collective psychology that we are sometimes loathe to engage ... Whatever the shortcomings of the book, Being Evil nonetheless makes a cogent argument for preserving the concept for our own collective and individual moral betterment.
Read Full Review >>
Mixed David L. Ulin,
4Columns
What [Russell] is after in this new book is a moral calculus, through which we might break down the precepts of evil into a series of principles that can be broadly recognized. It’s an ambitious idea, but also a fraught one ... throughout Being Evil, Russell backs away from what it implies. Instead, his approach to evil remains abstracted, raising questions less about its nature than how it is defined ... Russell, who in his desire to to put a frame around it, never fully investigates what evil is. There is very little shock and awe to this book, and no real consideration of what makes people behave as they do ... In the end, there is no one-size-fits-all explanation of evil; that is both its terror and its lure ... This proximity is missing in Being Evil, which, in its relentless attention to systemizing, fails to reckon with a key piece of the puzzle: that the conundrum rather than the conclusion is what’s most compelling here.
Read Full Review >>
Rave Publishers Weekly
Russell (Evil), professor of philosophy at the University of Sydney, delivers a concise, enthralling exploration of the philosophical nature of evil ... The strength of Russell’s thorough analysis lies in his ability to break down complex philosophical thinking into lay reader–friendly rubrics. These nuanced arguments will push any reader toward a fruitful intellectual engagement with the nature of evil acts.
Read Full Review >>
See All Reviews >>
SIMILAR BOOKS
Non-Fiction 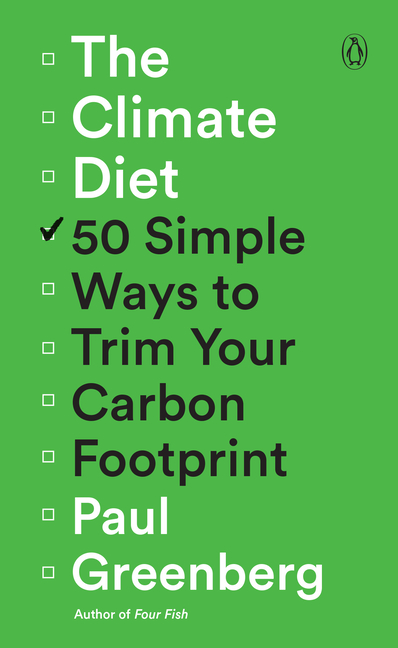 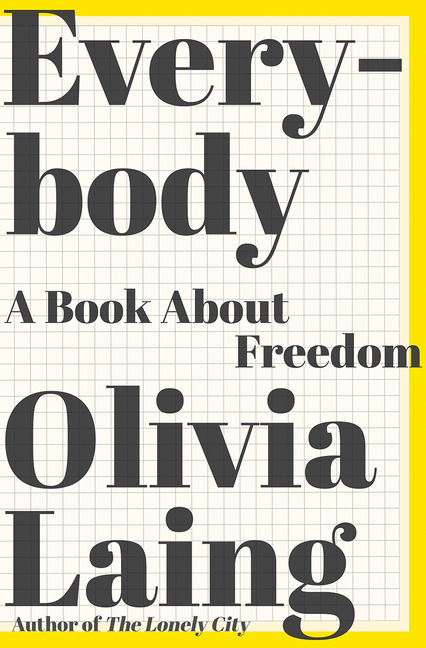 Everybody: A Book about Freedom
Olivia Laing
Rave
Biography

Jackpot: How the Super-Rich Really Live—And Ho…
Michael Mechanic
Positive
What did you think of Being Evil: A Philosophical Perspective?
© LitHub | Privacy