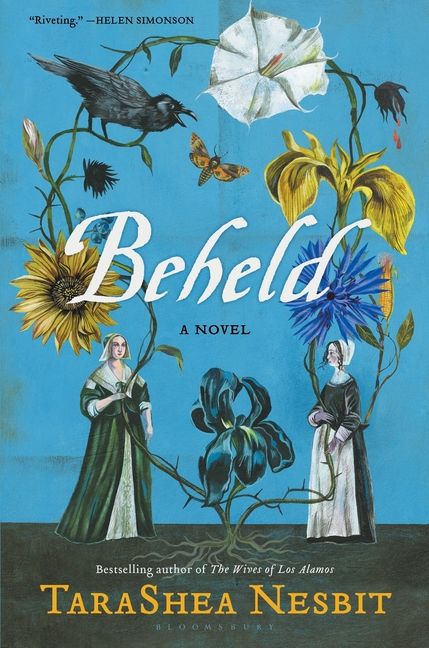 Ten years after the Mayflower pilgrims arrived on rocky, unfamiliar soil, Plymouth is not the land its residents had imagined. Seemingly established on a dream of religious freedom, in reality the town is led by fervent puritans who prohibit the residents from living, trading, and worshiping as they choose. By the time an unfamiliar ship, bearing new colonists, appears on the horizon one summer morning, Anglican outsiders have had enough.

What The Reviewers Say
Rave Jackie Thomas-Kennedy,
The Star Tribune
A richly complex and sorrowful work ... The prominence of female characters provides a refreshing filter through which to see a familiar history ... In this powerful work, Nesbit renders the past without muting its gravity.
Read Full Review >>
Positive Samantha Harvey,
The New York Times Book Review
Perhaps my being English distorts my reading here, but I see something else at the novel’s core, a critique of Englishness itself. There is a contradiction underpinning the whole project of English imperialism, and Nesbit flags it perfectly ... For all the novel’s quietness of telling, its currency is the human capacity for cruelty and subjugation, of pretty much everyone by pretty much everyone ... The depiction of cruelty is all the more nuanced for being told through the prism of the female characters. They are not weak, but they are powerless, ruled by men and God ... It’s here, in the narration, that the novel finds itself — in the equable plainness of its language, a plainness that is nevertheless impressionistic and light-filled. There are some bright, startled moments in which Nesbit makes something utterly recognizable and mundane, yet also utterly other ... The novel is most successful where it allows itself to stray from historical fact and plot — to invent and to play with language, to give itself imaginative time and space. Nesbit is brilliant in those moments, and captures a paradox of historical writing — that it’s in the invention and improvisation that the past feels most pressing and most real.
Read Full Review >>
Rave Ellen Prentiss Campbell,
Fiction Writers Review
In Beheld, [Nesbit] is...highlighting differences within seeming homogeneity ... Beheld dissects the back story of the murder: personal histories, secrets and motivations, cultural expectations, rivalries, and taboos. The heat and focus of the story is on the consequences—especially the emotional ones—for the narrators and the community ... The known events are dramatized here; the individuals’ observations and interactions imagined in this well researched—character driven—historical novel. Authentic details contribute to motivation and tension rather than simply helping set the scene ... Nesbit’s empathy is as evident and important here as her commitment to accuracy. She conveys the ever-present threat of loss in seventeenth-century Plymouth ... Reading historical fiction with a balanced combination of accuracy and emotion can approach reading a letter or a diary from the time. Such fiction can also offer intentional, carefully crafted drama and, in Nesbit’s case, beautiful prose.
Read Full Review >>
See All Reviews >>
SIMILAR BOOKS
Fiction 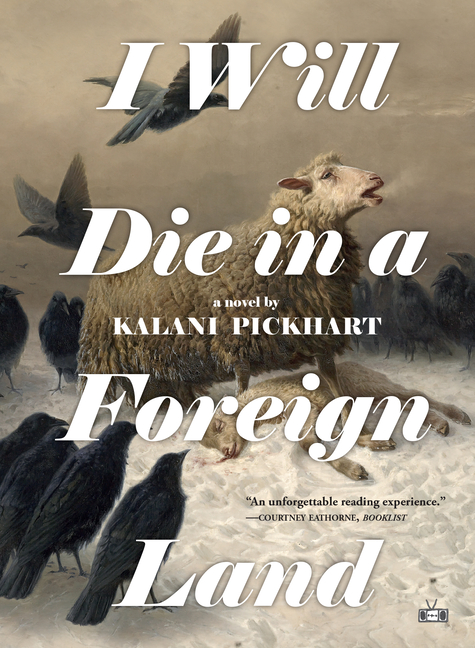 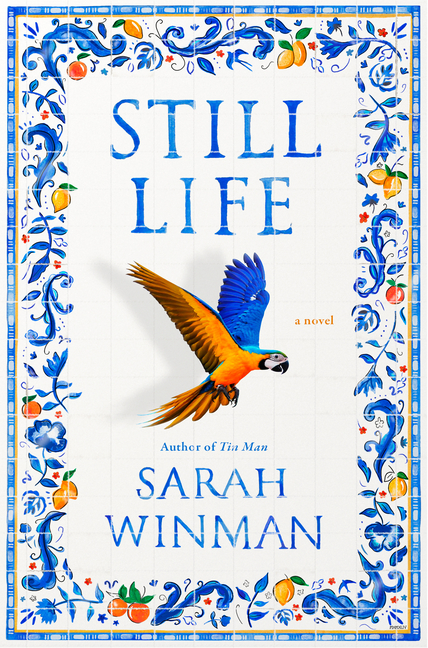 The Lost Notebook of Édouard Manet
Maureen Gibbon
Rave
What did you think of Beheld?
© LitHub | Privacy