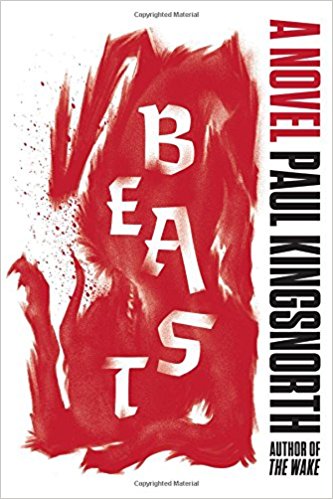 From the author of The Wake, a novel about Edward Buckmaster, a man alone on an empty moor in the west of England. What he has left behind we don’t yet know. What he faces is an existential battle with himself, the elements, and something he begins to see in the margins of his vision: some creature that is tracking him, the pursuit of which will become an obsession.

What The Reviewers Say
Rave Anthony Domestico,
The Boston Globe
...[a] wild and spectacular new novel. It’s a book that strips away civilization’s fripperies in an attempt to discover the savagery beneath and beyond. Kingsnorth wants us to see the world not as we’ve been habituated to see it, through the lenses of technology and capital, but as it is in its primal form ... Beast reads like Samuel Beckett. It’s hard and lean: lean in plot, lean in character (the narrator, Edward Buckmaster, is the only human we encounter), and lean in style. All the fat has been stripped away; only the bones and sinews of language remain ... Walter Pater famously declared that all art aspires to the condition of music. This book suggests that all great art aspires to the condition of theology: It longs to speak of that which exceeds human speech. 'It is so hard to put into words into these clumsy words that say nothing,' Buckmaster laments. But words are all we have, and Kingsnorth’s Beast uses them, clumsy as they are, to get at the nothing and the everything that lurks beneath.
Read Full Review >>
Rave M John Harrison,
The Guardian
Though it is dense with events and sense of place, the story is as stripped-down an artefact as its prose. A man has chosen to live alone on a moor, and now something, or perhaps everything in the guise of one single thing, seems to be hunting him; while he – sometimes laughing, sometimes frightened, always determined – hunts it in turn. This is perhaps an allegory, and the book examines that possibility as minutely as it examines everything else. The plot is bare, the setting minimal. Visions roll over him, and he loses not just commas, but capital letters ... To read Beast is a joy. Prose and gaze are inseparable, and Kingsnorth’s gaze is so intense it forces a similar intensity from the reader. The smallest shift of the light puts us on edge, on our mettle. Will something terrible happen? The moor, an empty church, an empty lane with something glimpsed swiftly crossing it – all are so menacing because they are so minutely themselves. There’s a kind of aching attentiveness necessary to read Beast, but the narrative easily brings it out in you, and the reward is obvious. The more of Kingsnorth’s intensity you survive, the more you can manage: in the end, your gaze has become as minutely focused as his hermit’s. You feel alive.
Read Full Review >>
Rave Scott Beauchamp,
The Atlantic
The prose in Beast is taut, bare. There is no specific mention of names of individuals or places, only general terms like 'the city' and 'people.' The vagueness is a stylistic choice, but it also serves Kingsnorth’s philosophical purposes. By keeping the specifics of our dying world at arm’s length, his prose winnows down textual reality to approximate essentials. He doesn’t just show us a man surviving, he uses language to illustrate how humans might define survival in the first place ... The novel, its unique prose raw with austere energy, demands close observation. It opens the reader’s eyes to impending destruction while simultaneously promising that survival is possible. Inevitable, even. Perhaps the specifics of that survival await a more nuanced articulation, but, for now, what Beast proffers is access to the minds and emotional lives of characters who endure.
Read Full Review >>
See All Reviews >>
SIMILAR BOOKS
Fiction 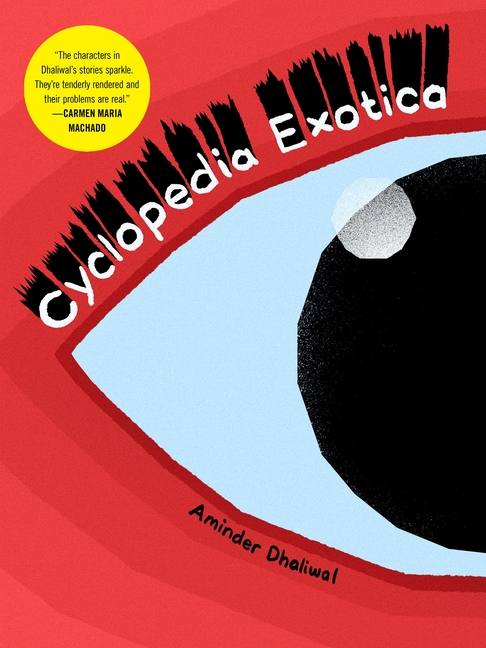 Son of the Storm
Suyi Davies Okungbowa
Rave
What did you think of Beast?
© LitHub | Privacy