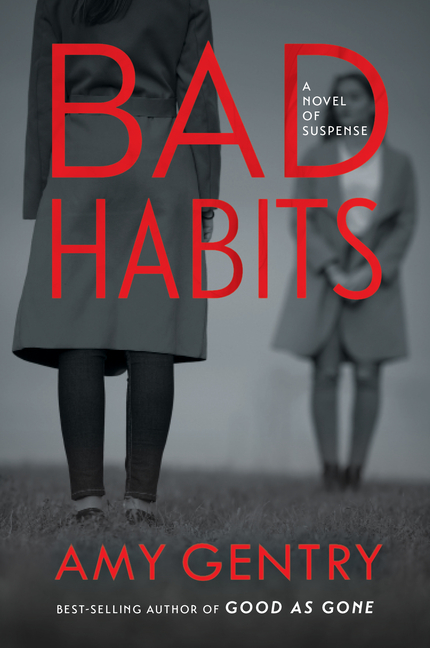 A psychological thriller in which a grad student becomes embroiled in a deadly rivalry that changes her into someone unrecognizable to her struggling family, her ambitious academic friends, and even herself.

What The Reviewers Say
Rave Heather Speggel,
Bookpage
... so much fun to read that it feels like you’re cheating somehow. It’s got the perfect setting—a prestigious and pretentious grad school program ominously referred to as The Program, where students and professors misbehave outrageously. And the friendship at its heart detonates a series of double-crosses and revelations that are breathtaking and sometimes hilarious. How can one book be so unrelenting in its sense of unease, yet also so much fun?
Read Full Review >>
Positive Henrietta Verma,
Booklist
When academic frenemies reunite at a conference, it brings back sad, sordid memories of their time in the Program, a claustrophobic midwestern graduate program with classes like Ret-Con Dynamics and the Sedentary Sublime ... Gentry has academic pettiness and feigned lack of ambition down pat, while also drawing a painful, all-too-real picture of a poor student trying to keep up with richer peers. Mac as narrator creates a tale of psychological survival and suspense that readers of Gentry’s Good as Gone and other tales of women struggling in a world that wants them to fail will relish.
Read Full Review >>
Positive Kirkus
Grad students are tasty snacks in the shark tank of faculty ambition ... As the story races to its conclusion, a racism issue with another student is needlessly tacked on and believability is tossed to the winds. A tense psychological thriller with an intriguing setup but too many far-fetched twists at the end.
Read Full Review >>
See All Reviews >>
SIMILAR BOOKS
Fiction

Find You First
Linwood Barclay
Positive
What did you think of Bad Habits?
© LitHub | Privacy