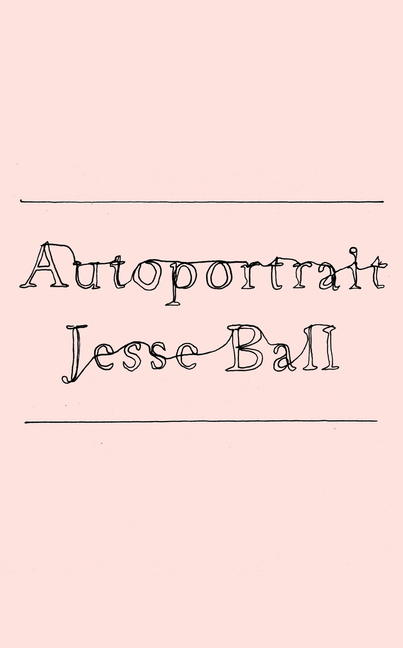 Jesse Ball has produced fourteen acclaimed works of absurdism in poetry and fiction. Now, he offers readers his first memoir.

What The Reviewers Say
Rave Steve Woodward,
The Star Tribune
Reading the book is similar to spending all night talking with a friend, as a conversation of such intimacy may mean you learn more than you want ... Some may criticize Ball's response to Levé, as it isn't wholly original and lacks some of Levé's transgressive power, but perhaps it's best to think of this as one side of a conversation, rather than a monologue. And I, for one, wish more memoir were so honest about its influences ... an antidote to a genre that has become overly codified ... Released from the contract of high-stakes tragedy, Ball provides an authentic look at what life is really like and offers the reader a way to encounter life outside the parameters that society, and narrative convention, would impose on it. If everything is equally important, then we must live life moment to moment, as if each portion of our day has the same opportunity for value as any other.
Read Full Review >>
Positive Megan Duffy,
Library Journal
Ball turns the autobiography on its head ... Biographic traditionalists may find this technique disjointed (several passages read like random lists) but as a whole, Ball makes compelling work of it, slabbing the matter of his life together like a Dadaist sculptor. His writing is straightforward and conversational ... An unconventional memoir that speaks to the power of elusiveness. Recommended.
Read Full Review >>
Rave BAILEY TRELA,
Frieze
... a pointillism of sorts, a scatter plot of the psyche. The range of declaration is elastic, encompassing both trivialities and profundities ... The pleasure, here, is in errancy and velocity. This ad hoc method of mapping the self has a pleasant lightening effect, converting everything it touches into trivia ... In general, Levé’s Autoportrait is fleeter, more imagistic, whereas Ball’s text leans into cold wonder, flirting with a Francis Ponge-like poetry of the mundane and highlighting his predilection for the absurd, the diffuse, the simply odd ... If Levé’s razorish pensées can feel pristine, a virtuosic display of self-knowledge, a sense of freshness and wide-eyed discovery adds a puckish instability to Ball’s musings ... Occasionally, Ball’s sentences germinate, leafing out along singular boughs, though even when extended reflections form, they leave us stranded just shy of ‘the point of total explanation’ he claims to abhor. Instead, what remains is a cold combustion, an increase of shadows – which, admittedly, isn’t a bad thing. Even if what we’re supposedly being given in Autoportrait is a self-portrait, the fragmented character of the text bathes the proceedings in a performative light. Much of the strange delight of reading this book is found in teasing out the precise nature of Ball’s writerly persona, variously warm and cold, aloof and sincere ... The tilted meta-flâneurism of the text is Robert Walser-like in spirit, as is the wry dreaminess at the root of Autoportrait, the sense that what is being presented in the text is at once deathly serious and of no import at all...Which is maybe what lends Autoportrait, despite its misty aporias, a startling feeling of fullness ... a mystery that begets more mysteries – which is to say, something like life itself.
Read Full Review >>
See All Reviews >>
SIMILAR BOOKS
Coming Soon 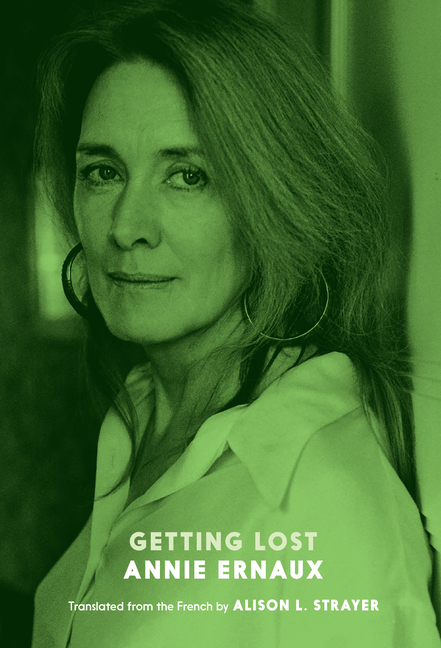 Predator: A Memoir, a Movie, an Obsession
Ander Monson
Positive
What did you think of Autoportrait?
© LitHub | Privacy