An American Marriage: The Untold Story of Abraham Lincoln and Mary Todd 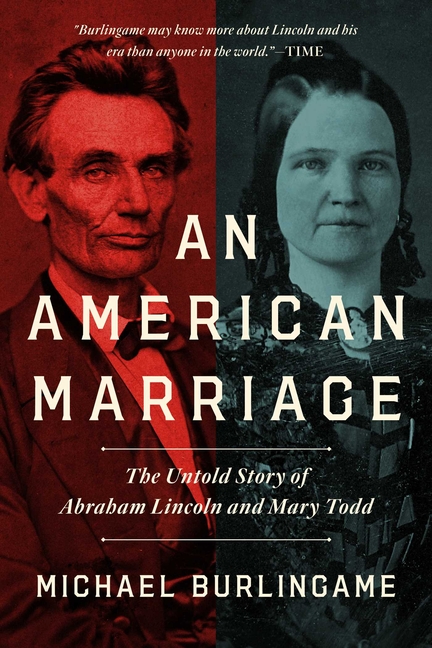 This narrative shows that, as First Lady, Mary Lincoln accepted bribes and kickbacks, sold permits and pardons, engaged in extortion, and peddled influence. The reader comes to learn that Lincoln wed Mary Todd because, in all likelihood, she seduced him and then insisted that he protect her honor.

What The Reviewers Say
Mixed Amy S. Greenberg,
The New York Times Book Review
... lively chapters designed to discredit the possibility that the Lincoln marriage was happy, functional or loving ... At the heart of this volume is the bold claim that Abraham did not love his wife and deeply regretted his marriage. Burlingame aggressively criticizes scholars who have suggested otherwise by interrogating the objectivity of their sources. Whether his own would withstand similar scrutiny is impossible to determine, given that the volume provides no citations (although an appendix suggests that research notes can be accessed online) ... Couples therapists are unlikely to approve of Burlingame’s method. A marriage is the creation of two responsible parties, but the author’s initial assertion that the Lincoln marriage failed because the emotionally distant Abraham and the needy Mary were unsuited for each other quickly collapses under an avalanche of accusations against Mary ... Burlingame might have interrogated Herndon’s objectivity, or expressed skepticism about the hearsay and rumors that underlie many of the accusations in this volume. Instead, he conjectures.
Read Full Review >>
Mixed Jacob Sherman,
Library Journal
While Burlingame makes a considerable effort to recast the historiography of the marriage, his aim appears to be rehabilitating Lincoln’s image and casting doubt on the legacy of Todd...More time could have been spent detailing the effects of Todd’s difficult childhood or the deaths of her three of her four children ... The latest by Burlingame is primarily recommended for Lincoln completists.
Read Full Review >>
Positive Kirkus
Readers will be informed and disheartened as they read page after page of dismal reports from Lincoln’s Springfield neighbors and colleagues about Mary’s tantrums, which often drove him to spend the night in his office ... Deploring Mary was the rule until two generations of diligent feminist scholarship corrected traditional male prejudices. As a result, she now receives more sympathetic treatment, so Burlingame’s portrait may strike readers as a throwback ... An entertaining though entirely unflattering biography that will certainly provoke debate.
Read Full Review >>
See All Reviews >>
SIMILAR BOOKS
Culture

By the Light of Burning Dreams: The Triumphs and…
David Talbot
Positive
History 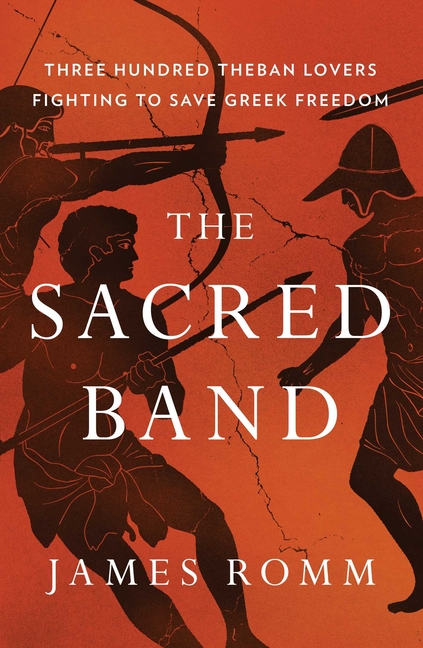 Republic of Detours: How the New Deal Paid Broke…
Scott Borchert
Rave
What did you think of An American Marriage: The Untold Story of Abraham Lincoln and Mary Todd?
© LitHub | Privacy