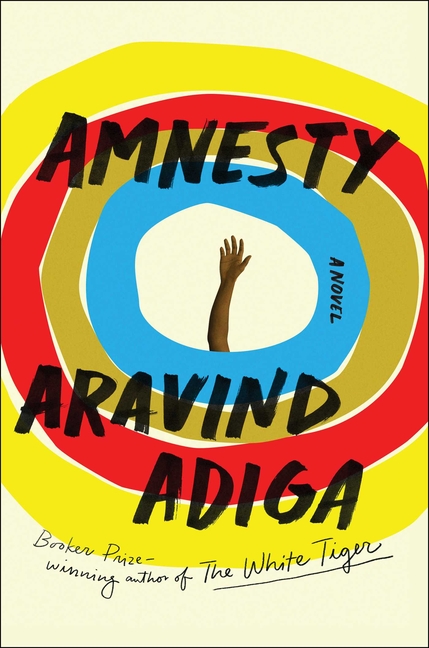 From the Man Booker Prize–winning author of The White Tiger and Selection Day comes a story about a young illegal immigrant who must decide whether to report crucial information about a murder—and thereby risk deportation.

What The Reviewers Say
Rave Juan Gabriel Vásquez,
The New York Times Book Review
It is, it wants to be, a moral novel, not merely unfolding but inventing itself through its hero’s minute choices ... excels at the portrayal of this apparent paradox: In order to be invisible among these people, Danny must observe them obsessively ... One of the novel’s victories is that Adiga’s understanding of these (not so subtle) dynamics, while unflinching, manages to circumvent the Scylla of sentimentality and the Charybdis of political correctness. His sentences are moved by a reliable moral compass and his perception is clearsighted, but what the reader sees and feels is the solid, urgent predicament of one man: this Danny, this fully formed, cliché-breaking, flawed and endearing migrant in search of a new identity, of a place in the world he can call his own ... The Aristotelian constraints heighten meaning and imbue every small event with a sort of transcendent weight. It’s an old and venerable device, but in the hands of such a deft practitioner as Adiga it still yields great satisfactions. These strategies, however, are only the scaffolding on which Adiga hangs the slow revelation of his main character. Yes, one of the pleasures Amnesty affords us is to watch Adiga’s talents at work in such a restricted space; and yes, he is well served by his polyvalent prose, a wide-ranging instrument capable of a variety of tones, dictions and accents. But what makes Amnesty an urgent and significant book is the generosity and the humanity of its vision. The abstract issue of immigration, fodder for cheap politics, comes starkly alive in the story of this one man, his past troubles and his present conflict. Amnesty is an ample book, pertinent and necessary. It speaks to our times.
Read Full Review >>
Mixed Tanjil Rashid,
The Guardian (UK)
These are acute sociological insights, but in terms of a novelist’s more traditional skillset, Adiga is a little lacking in psychological intuition or stylistic craft ... Adiga unwisely burdens himself with a 24-hour structure, which is stymied by life’s inevitable mundanity ... Amnesty strains for significance in its hourly accounting of Danny’s day, edging into the perfunctory or worse, the inane ... Even Adiga’s flawed creation reminds us of the pleasure and understanding that can ensue when writers migrate out of their own experience.
Read Full Review >>
Rave Dwight Garner,
The New York Times
... bracing ... I like to read Adiga’s novels almost as much as the poet James Dickey liked to drink. He has more to say than most novelists, and about 50 more ways to say it ... Adiga is a startlingly fine observer, and a complicator, in the manner of V.S. Naipaul ... Adiga is valuable because he attends to how people think, rather than how they should think. No one in his novels is simple to understand. Adiga may not agree with everything that gets said or thought, but there is no gauze on his mental windshield. Nice people are often skewered, as if on kabobs. Reading him you get a sense of having your finger on the planet’s pulse ... has a simmering plot ... Adiga’s plot clicks the novel forward along its tracks, but it’s packed with small implausibilities. You come to this novel for other reasons, notably for its author’s authority, wit and feeling on the subject of immigrants’ lives ... You can scoop Adiga’s smaller observations up like shrimp in a net.
Read Full Review >>
See All Reviews >>
SIMILAR BOOKS
Coming Soon 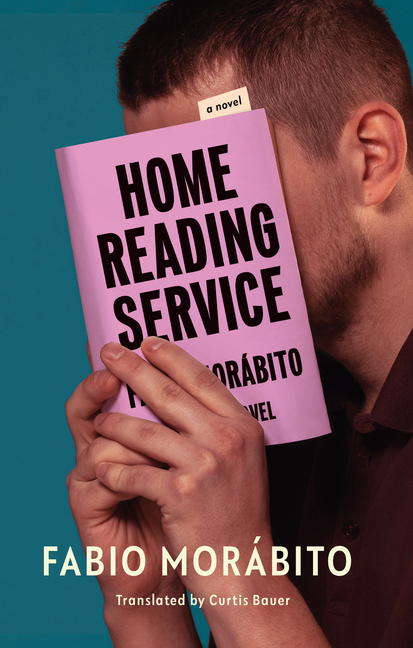 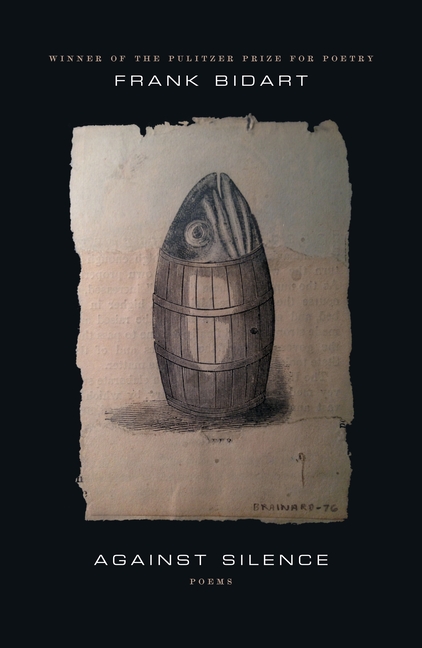 Against Silence: Poems
Frank Bidart
Rave
What did you think of Amnesty?
© LitHub | Privacy