America Was Hard to Find 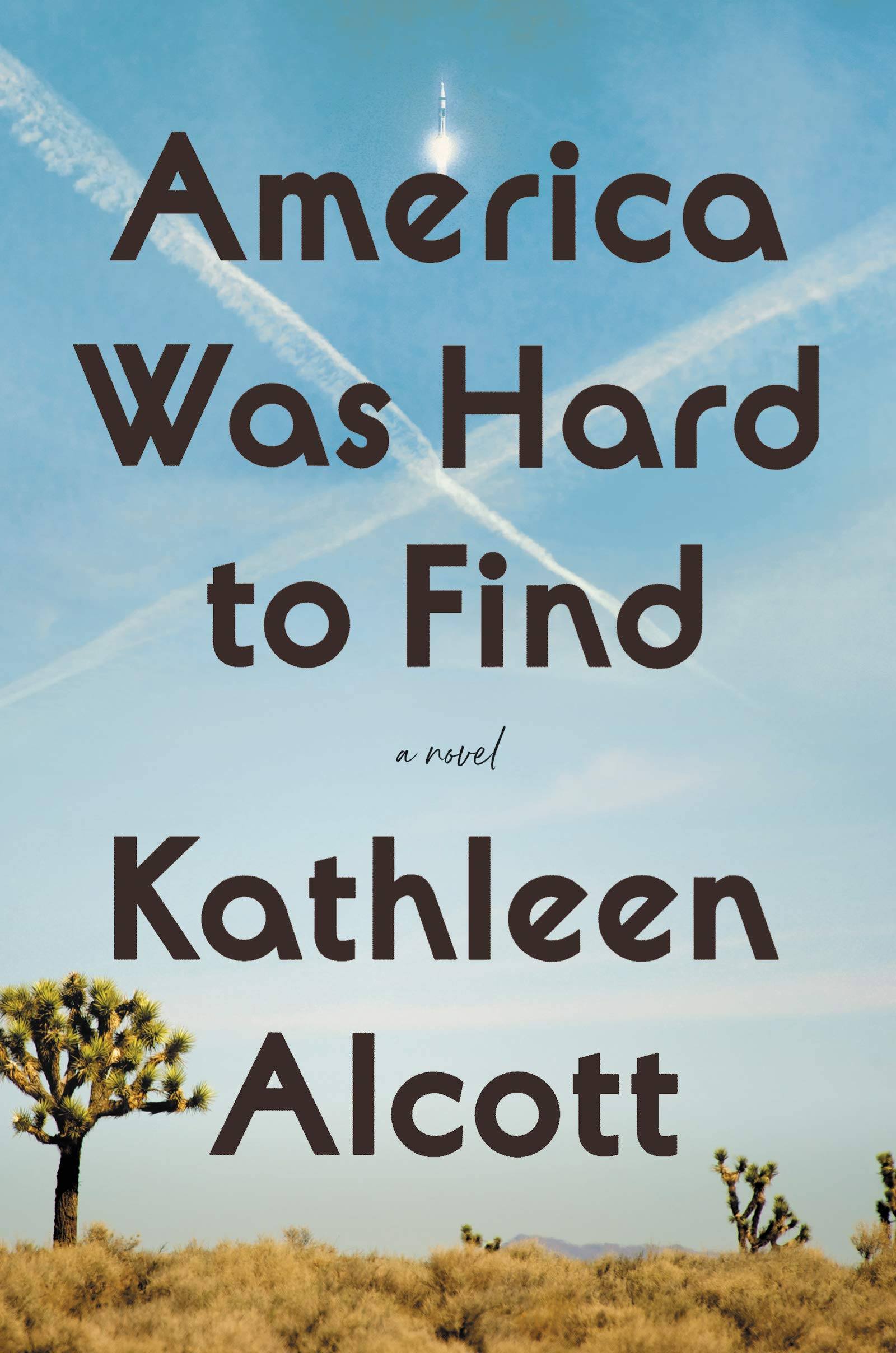 Ecuador, 1969: An American expatriate, Fay Fern, sits in the corner of a restaurant, she and her young son Wright turned away from the television where Vincent Kahn becomes the first man to walk on the moon. Years earlier, Fay and Vincent meet at a pilots’ bar in the Mojave Desert. Both seemed poised for reinvention—the married test pilot, Vincent, as an astronaut; the spurned child of privilege, Fay, as an activist. Their casual affair ends quickly, but its consequences linger.

What The Reviewers Say
Rave Carol Haggas,
Booklist
Like Franzen or DeLillo, Alcott brings awe-inspiring exactitude and lyricism to her dive into three of America’s most iconic moments ... In her exquisite and poignant reimagining of historic events, Alcott dissects their impacts in a sweeping yet intimate saga that challenges assumptions and assesses the depths of human frustration.
Read Full Review >>
Positive Benjamin Anastas,
Bookforum
It’s possible to log this scene with the moon-shaped lamp as a throwaway on first reading, a moment of peak twee in the kind of hermetic reality that only exists in the imagination of certain film auteurs, or the authors of literary fiction. But Alcott is a wider-angle novelist than this, and the book’s final third opens up a different frontier altogether ... It is an overtly feminist response, in the covert action of fiction, to the literature of the space program that came before it—think of Norman Mailer’s Of a Fire on the Moon (1970) and Tom Wolfe’s The Right Stuff (1979)—and a bold self-guided launch into the thermosphere from which the Major American Novel winks down indifferently at us ... It’s not easy to graft so many cultural touchstones and political movements into one convincing narrative whole, and the procedure doesn’t always take ... Alcott is unsparing in her account of the depersonalizing effects of sexual relationships with men ... Fay’s ambition, at the start of America Was Hard to Find, is to make life 'happen more deeply inside her.' Alcott’s novel is a finely calibrated machine that does the same for us.
Read Full Review >>
Rave Karen Thompson Walker,
The New York Times Book Review
...sprawling but absorbing ... The emotional heart of the book belongs to their son, Wright, whose childhood Alcott renders with supreme tenderness ... As Alcott’s ambitious (if slightly overstuffed) book ranges over three decades of American history, the era’s defining events drift in and out of the lens. The reader can almost imagine leafing through a pile of old Life magazines ... the real energy of the novel is not in Alcott’s rendering of these events, but rather in shimmering, knife-sharp descriptions of small and often devastating moments of individual experience within those larger histories ... Some of the book’s most memorable sections offer glimpses of the period through the narrow aperture of everyday human longing, like the way Alcott masterfully captures Wright’s humble wish for the kind of middle-class American childhood his mother rails against.
Read Full Review >>
See All Reviews >>
SIMILAR BOOKS
Fiction 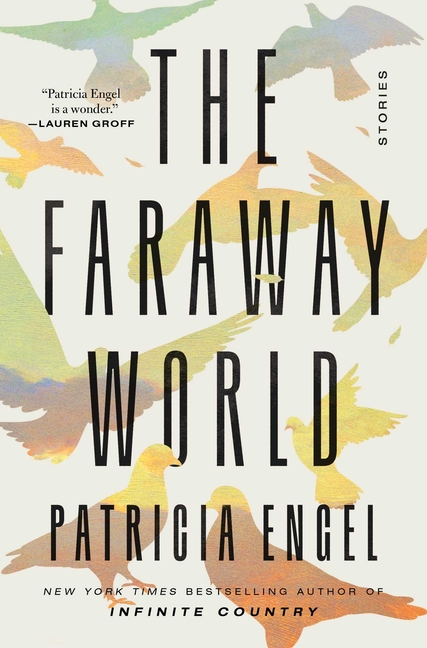 After Sappho
Selby Wynn Schwartz
Positive
What did you think of America Was Hard to Find?
© LitHub | Privacy