Wonderblood
Julia Whicker
What The Reviewers Say
Positive Sarah McCarry,
Tor.com
Wonderblood is a difficult, fascinating book, spectacular in the literal sense: blood rains from the sky, battles seethe, grotesque prophetesses are shut up in fabulist towers, queens build lapis lazuli chambers and leisurely golf while the world burns (based on the book’s publication schedule, Whicker called that one long in advance). In places, its imagery is dazzlingly incandescent; elsewhere, its plot all but grinds to a halt as characters confer for pages about convoluted and un-engaging intrigues. Its future is relentlessly grim and bloody but marvelously imagined and original, and while Whicker’s characters stab, chop, torture, and amputate with Game of Thrones-esque abandon, the novel is refreshingly free of sexualized violence. (Incest and bigamy, yes: on-page assault, blessedly no.) Whicker is a beautiful writer; even when the plot’s engine fails to rev her sentences shine, and the novel’s vivid imagery reads like Angela Carter by way of Hieronymus Bosch ... her female characters are all standouts ... I found myself wishing that Whicker would work even further through the ramifications of her future: the novel fails entirely to deal with race, xenophobia, or the ways in which modern-day persecution of immigrants, people of color, and indigenous and Muslim people might unfurl centuries hence. Likewise, it’s unclear how climate change or environmental collapse factors in to the novel’s vision (five hundred years from now, Cape Canaveral will almost certainly be underwater). But for all its flaws, Wonderblood is a remarkably impressive debut novel: striking, original, and fantastically inventive. I will eagerly await whatever Julia Whicker does next.
Read Full Review >>
Positive Everdee Mason,
The Washington Post
Julia Whicker’s Wonderblood (St. Martin’s) plunges readers into a marvelous and brutal world of pseudo-magic, religion and astronomy ... Some readers may find the ending unsatisfying, but the getting to it is entirely worth it.
Read Full Review >>
Positive Joan Curbow,
Booklist
Dense, dark, and haunting.
Read Full Review >>
Pan Publishers Weekly
Strange people encounter stranger adventures while traversing a postapocalyptic America in this unsatisfying debut ... Told in rich, dense prose, Whicker’s fantasy feels like a blood-steeped dream: there are mummified heads and a religion based on astronauts. The story’s voice is vibrant and warm as the Florida heat; but the pacing drags under the weight of the description, and the plot meanders sluggishly, with detours that make the journey feel far longer than it should.
Read Full Review >>
SIMILAR BOOKS
Genre 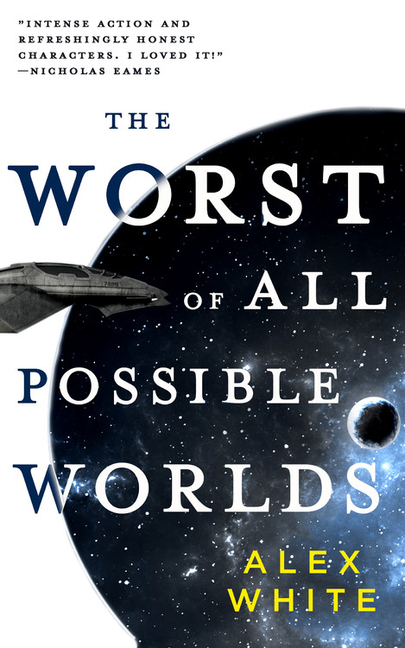 The Worst of All Possible Worlds
Alex White
Rave
Genre 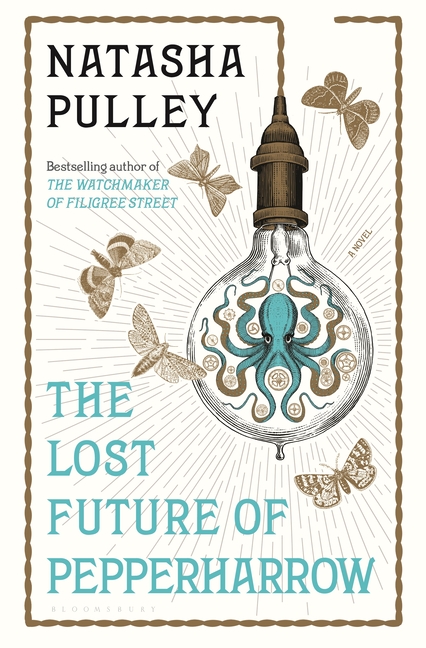 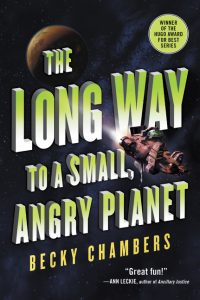