The Gimmicks
Chris McCormick
What The Reviewers Say
Rave Leah Greenblatt,
Entertainment Weekly
Don’t read The Gimmicks’ jacket copy, which nearly gives it all away; just trust that this brilliant, kooky book touches on everything from the Armenian genocide and the arcane rules of backgammon to the spandexed underworld of semiprofessional wrestling in 1980s Los Angeles. And that hardly a page will go by that you won’t marvel at McCormick’s tender, surreally comic study of two brothers bonded in fierce loyalty, then pulled apart by ideology, the forces of history, and, of course, a girl. It’s all stranger than fiction, and too fantastic not to wish it were true.
Read Full Review >>
Positive John Williams,
The New York Times
Chris McCormick’s new novel...contains what might seem like a few gimmicks of its own, including forays into the worlds of competitive backgammon and professional wrestling. But those subcultures, emphasized in the book’s eye-catching cover design and promotional copy, are not what fuel it. It’s really about history — personal and collective — and it’s rooted in horrors from more than a century ago that are still making news today ... McCormick keeps things admirably nimble, moving the stories forward while shuttling back and forth through time and across perspectives ... At a time when plot and contrivance in literary fiction are not the most fashionable things, McCormick...proves adept at old-fashioned skills that one hopes will never go entirely unpracticed. With a minimum amount of soapiness, he keeps the pages turning on his love triangles and nostalgic wrestlers and brothers at peace and war. And he allows his larger themes to resonate without pushing them on us too hard.
Read Full Review >>
Positive Mari Carlson,
Bookpage
Chris McCormick’s tightly knit second novel begins and ends in anonymity ... bookends that are a testament to the novel’s timeless, universal message about the fine line between performance and authenticity ... For all the literal and figurative backstabbing throughout the book, there’s plenty of caring, too. The characters’ eccentricities....set them apart as much as they draw them to each other. The story plays with the tension between our differences and similarities while also questioning what’s genuine and what’s an act. McCormick’s facility for metaphor encourages us to keep asking questions and pushing boundaries. Through these creative associations, The Gimmicks stretches the reader’s imagination and capacity for empathy.
Read Full Review >>
Mixed LIly Meyer,
NPR
Sweet, gigantic Avo provides much of the book's charm, while his conniving cousin keeps the plot moving. The result is engrossing, but McCormick doesn't quite get the ratio right. Fewer gimmicks, ultimately, would have served The Gimmicks well. It may be telling that McCormick is at his best when writing in a mode of total sincerity. He does this mainly while his loosely omniscient narrator is trailing Avo, the most endearing of the book's characters by far ... In its third act, it rockets along, safely wrapping up each character's literary and moral trajectory. There are bombings and murders, but mostly offstage ... Because McCormick shies away from the details of these acts, Ruben remains shadowy throughout. Though he and Avo are theoretically the novel's co-stars, both structure and storytelling make Avo into its lone hero. His arc is truly affecting, and thought-provoking in a way his militant cousin's should be, too. But The Gimmicks, in the end, is more about wrestling than guerrilla warfare; more about scripted brutality than the real thing ... I, for one, wanted more.
Read Full Review >>
Positive Russell J. MacMullan Jr.,
The Washington Independent Review of Books
McCormick has offered us a well-written novel — a nuanced, lyrical tale of relationships and personal tragedy set against the metaphorical tricks of wrestling. The Gimmicks impressively characterizes the enduring nature of Armenian contradictions in which 'everything you’ve heard is true, everything you’ve heard is false.'
Read Full Review >>
Mixed Publishers Weekly
...[a] rambling debut novel ... The novel covers much ground, geographically and historically, but never fully pulls together its disparate story elements. Still, there are enough secrets, lies, and betrayals to keep the reader turning the pages.
Read Full Review >>
SIMILAR BOOKS
Genre 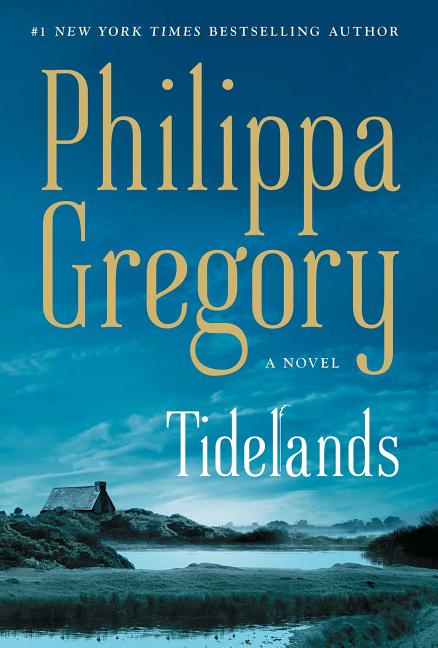