Stone Fruit
Lee Lai
What The Reviewers Say
Mixed Rachel Cooke,
The Guardian (UK)
A downbeat but moving exploration of the aftermath of a relationship ... if its minimalist, indie-film tone is ever downbeat, it’s also, at moments, highly affecting. But you finish it with no hope at all that its characters will ever be able to resolve their difficulties. There is something intensely bleak at its centre: a sense, perhaps, that while blood is not always thicker than water, even happily chosen families may not be able to withstand certain kinds of emotional inheritance ... it impresses from the moment we first meet Bron and Ray, a couple who relish their role as wild, alternative aunties to Ray’s six-year-old niece, Nessie ... Lai’s monochrome illustrations are, like her dialogue, spare and unyielding; she wants for a lightness – the occasional joke would help – that would imbue this story with a warmth it sometimes needs. But she tells her story with control and authority and it’s impossible not to admire the way she has made a dextrous narrative out of so much taciturnity and mossy sadness.
Read Full Review >>
Positive Publishers Weekly
The motif of transformation is threaded throughout the story of their family dynamics, and echoed in Lai’s fluid, blue-gray illustrations ... Lai’s cinematic juxtapositions and dreamlike fugues give visual structure to a breakup story that’s heavy on processing, sharpening its edges. Lai also skillfully captures the ways family dynamics and histories play out in romantic relationships, and how heavy those legacies can land. The result is a poignant and mature rumination on how people change, and change each other, proving Lai a talent well worth watching.
Read Full Review >>
Rave Laura Olive Sackton,
Chicago Review of Books
A remarkable contribution to this chorus of queer storytelling. In this quiet work of startling complexity, she examines how these myths play out in the lives of three women — and joyfully refutes them. Instead of a staid world of expected boundaries, she draws the messy, confounding world that queer people actually live in. In this world, aunthood and motherhood hold different but equally profound meanings. Endings are possibilities. Sisterhood eases wounds romance can’t touch. Found family and family of origin are not always easily distinguishable ... Transformation — the painful, non-linear, ongoing process of moving between worlds — is at the heart of the story. But it’s not merely a story told in smart dialogue and character growth. Lai literally draws transformation, and the feelings it evokes, onto the page ... Lai depicts all of these relationships with so much tenderness. Conversations are as awkward and painful as they are in real life. Characters allow themselves to be seen one moment, but throw up humor as armor the next. Lai’s ability to articulate these nuances — in conversation, in character, and in the emotional intensity of the art — is mesmerizing.
Read Full Review >>
SIMILAR BOOKS
Genre 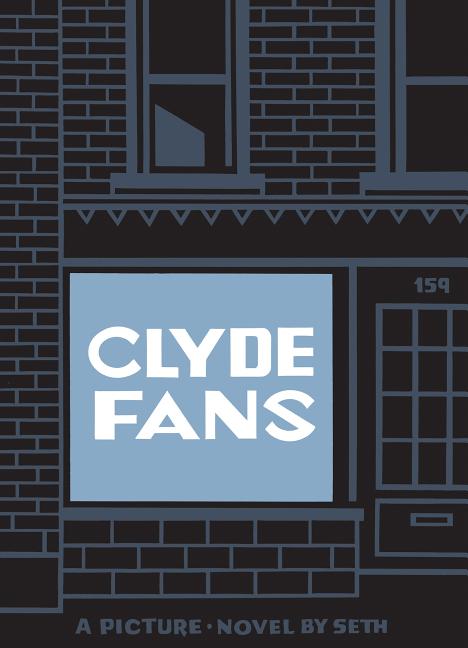 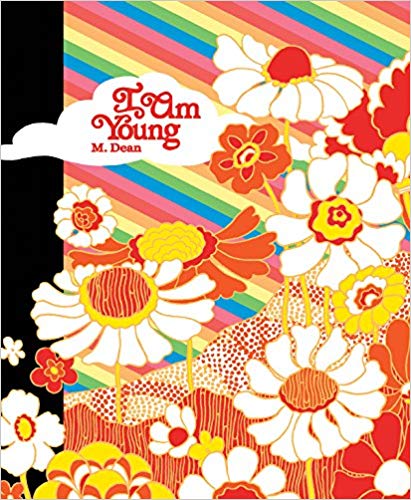 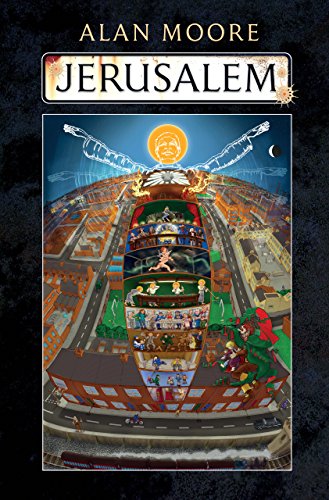 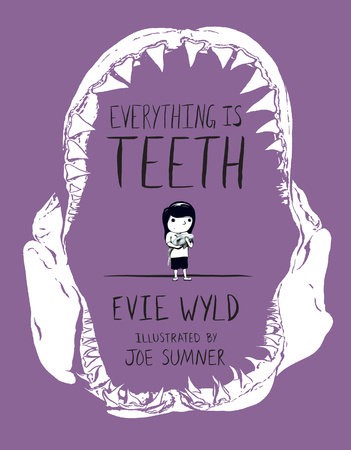