Shiner
Amy Jo Burns
What The Reviewers Say
Rave Amy Rowland,
The New York Times Book Review
... fierce and moving ... Burns skillfully shows that women who are often accused of lacking agency in fact make difficult decisions based on a severe 'poverty of choice' ... This intricate novel is that wrenching testament, told in language as incandescent as smoldering coal ... No novel is flawless, and neither is this one. A couple of subplots are patiently developed but hastily resolved. Most of the male characters remain opaque, with murky motivations. But this doesn’t detract from the cumulative power of Burns’s intergenerational story of women who get by on grit and find nourishment in friendship. Shiner sings when Wren breaks free of her family trappings, and embraces school and love — and storytelling ... Despite the plot’s violence and death, this is not a despairing book, but a hopeful one, of Appalachian women taking back their life stories from hoggish men whose power, both in the home and outside of it, is largely an illusion. Neither grim cliché nor opportunistic elegy, Shiner is something far more raw, and more honest.
Read Full Review >>
Positive Gonzalo Baeza,
BookPage
... lyrical ... Through this kaleidoscopic approach, Burns gives each of her characters the opportunity to shine ... Burns is clearly no stranger to Appalachia. Her evocative, poetic prose contrasts with the gritty world of snake handlers, moonshiners and opioids. At times reminiscent of books by Bonnie Jo Campbell and Ron Rash, Shiner is a powerful novel of generations linked by trauma, and of the hope and resilience needed to break a cycle of misery.
Read Full Review >>
Rave Michael Cart,
Booklist
...[a] gorgeously written, plot-rich novel that examines the complex lives of...five beautifully realized characters. The novel is, of course, about what happens to them, but it is also about the lives of women and their fraught relations with men; being set in Appalachia, it is no surprise that the novel is also about story and its gradual morphing into legend. The tone of the novel is melancholy, and things happen that exacerbate that mood, but everything is perfectly apposite. This memorable first novel is exceptional in its power and imagination. It’s clearly a must-read.
Read Full Review >>
Positive Mark Athitakis,
Los Angeles Times
... smart, stylish ... There’s a 'Rashomon'-like quality to Burns’ shifts in perspective; manly virtue from one angle is heedless violence from another. But she finds common threads in the way that blind faith clouds judgment, as well as in how much of the violence is borne by women ... she’s an inheritor of [writer Breece D'J] Pancake, an Appalachian native who didn’t want his fiction to explain the region so much as inhabit it, with characters that are plainspoken and stubborn but also stymied by a sense of resignation. For Burns, that means balancing Wren’s urge to leave town with her sense of how much the place has shaped her identity ... Though it’s set in the near past, Shiner often reads like an ages-old story ... At the micro level, this can sometimes get a little odd and overwrought ... But making the place strange is part of Burns’ mission ... Better to escape the old stories and legends, Burns suggests—forget others’ unfinished sentences, and write your own.styli
Read Full Review >>
Positive Kirkus
...[an] assured debut ... Wren’s engaging, convincing voice leads the reader through her strange world ... A teenage girl is the strong center of a fever-dream story of hidden pasts.
Read Full Review >>
Positive Publishers Weekly
In Burns’s layered, evocative debut novel...trauma and hope pass from mother to daughter in a West Virginia family ... Though the recursive structure stutters toward big reveals, making it difficult for readers to fully connect with any of the characters, Burns beautifully renders the isolated Appalachian landscape and the urgent desperation of her characters. Burns’s stunning prose is reason enough to keep an eye out for this promising writer’s next effort.
Read Full Review >>
SIMILAR BOOKS
Genre 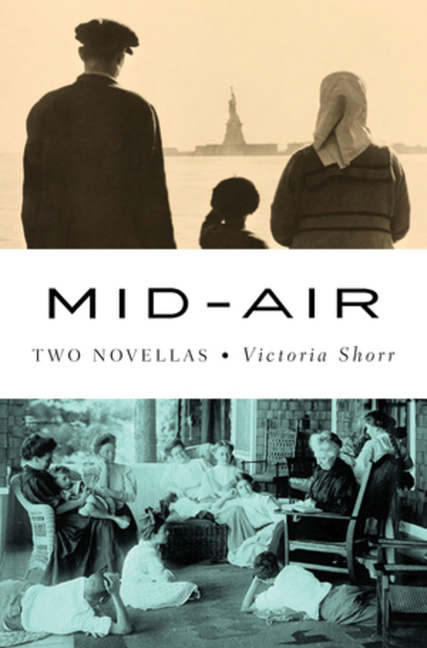 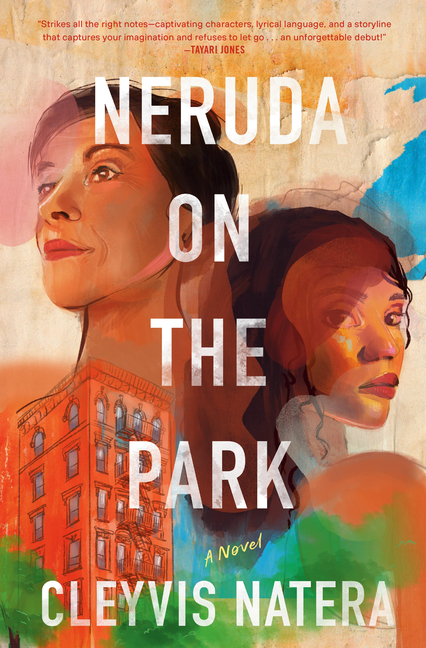