Ordesa
Manuel Vilas
What The Reviewers Say
Rave Anderson Tepper,
New York Times Book Review
Manuel Vilas writes both novels and poetry, and this book falls somewhere in between. It’s a meditation on yearning, solitude and self; a soul storm, a mirage of phantom figures—resurrected images of dead ancestors, childhood memories, the changing face of Spain itself. And all of these visions come in waves to Manuel after his parents’ deaths, as he struggles to make sense of his own midlife sorrow and emptiness. It’s a book of deep reckoning—of the meaningful and mundane—but written with an airy, even whimsical touch ... Chapters follow one another quickly, teasing out half-repressed memories and truths, often capped by abrupt, one-line epiphanies. Despite the melancholy at its heart, this is ultimately a book of light—of sunlight streaming through Manuel’s ghost-filled apartment, of magical summer holidays in a place called Ordesa in the foothills of the Pyrenees, of the lost paradise of his parents in the flush of youth.
Read Full Review >>
Mixed Manuel Vilas,
NPR
The narrator of Manuel Vilas' novel Ordesa wastes no time telling the reader what kind of psychological space he inhabits. 'I've been a man of sorrows,' he says on the book's first page. 'I've failed to understand life ... It pained me to talk to others; I could see the pointlessness of every human conversation that has been and will be.' Things don't get much better for him from there. Ordesa is the chronicle of a middle-aged man who's broken beyond belief, haunted by the death of his parents and his recent divorce, clinging to memories of the past. It's a complicated novel, both fascinating and maddening, and one that's likely to divide readers sharply ... Readers whose tastes run toward the action-packed won't find much of interest here, but those who favor introspective novels might well be fascinated by Vilas' quiet book ... It does require patience, though. The early chapters of the book can be frustrating, as the narrator repeats himself frequently ... But if you stick with the narrator's intellectual peregrinations, it pays off, as he lets his despairing facade fall, and opens up more about the origins of his malaise ... when it comes to limning the everyday sadnesses of the world, Vilas is a master. Again, this isn't a book for everyone; it can certainly be exhausting, and anyone in search of a book that somehow approaches light should probably run very far away. But for those interested in reading about the ravages of hopelessness, Vilas' novel is an eye-opening, if difficult, experience.
Read Full Review >>
Positive Corinne Leong,
ZYZZYVA
In its unflinching exploration of parental loss, mortality, and solitary life through the eyes of a 52-year-old, recently bereaved divorcé, Ordesa offers a perspective so earnest it approaches unquestionable truth ... The novel occupies a surreal, almost paranormal space in which the narrator’s parents are ever-present as apparitions, literal or otherwise. In this way, Ordesa becomes a ghost story ... Ordesa often veers into cynical and pessimistic territory, and does so in a manner that can feel purely cerebral rather than earnest. As a result, the novel is not always an easy or particularly enjoyable read when taken strictly by its emotional tenor. But its revelations on the omnipresence of love and family, even in their physical absence, are transformative and more than compensate for these darker stretches ... With the cadence of poetry, Ordesa unearths a fraught but tender reality in which each moment we’ve inhabited with those we love is synonymous with the present moment—inextricable from everything that comes after.
Read Full Review >>
Positive Kirkus
A middle-aged man dwells on his losses, frailties, and family in this unusual fiction ... The self-described 'chaotic narrator' shifts frequently between past and present and among details (including several photos) that range from the banal to the colorful and occasionally the weird. The tone is serious to the point of gloomy, and it may be a reader's yearning for humor that makes some of the stranger pronouncements and revelations read as tongue-in-cheek, like: 'Until their eighteenth birthdays, children are blue.' ... But Vilas also conveys—and Rosenberg smoothly translates—many moments of pain and happiness any reader might recognize as the narrator plunges into the maelstrom of closely examined memory. A dark and challenging but emotionally rich work.
Read Full Review >>
Rave Publishers Weekly
Though crackling with life, [the narrator's] thoughts are morbid and dominated by a pervasive sense of loss, as he reflects on the erosion of bodies and familial bonds, the material and spiritual decline of the Spanish middle class, and even the loss of memory itself ... Despite lacking a central arc, the novel hums with magnetic and lively scenes. This is an indelible portrait of a man facing the costs of a life dedicated to remembrance.
Read Full Review >>
SIMILAR BOOKS
Genre 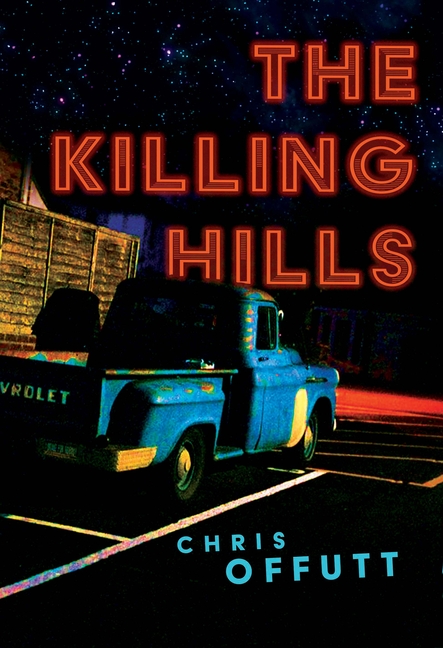 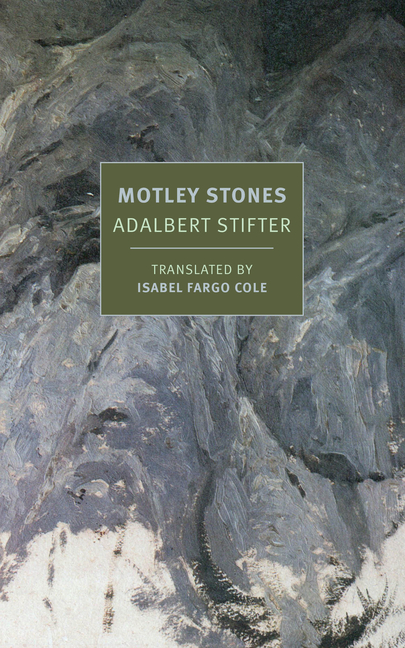 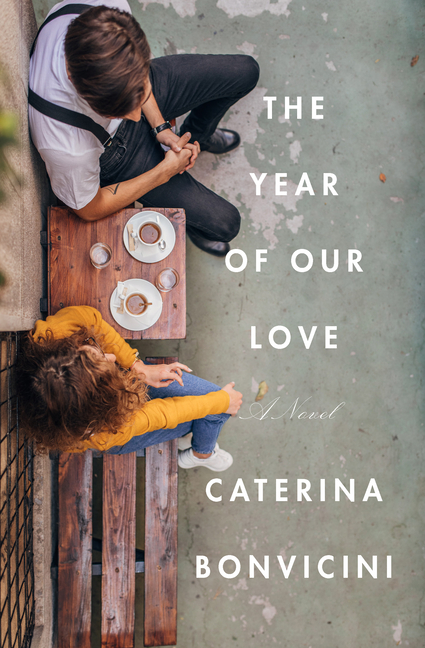 The Year of Our Love
Caterina Bonvicini
Positive
Genre 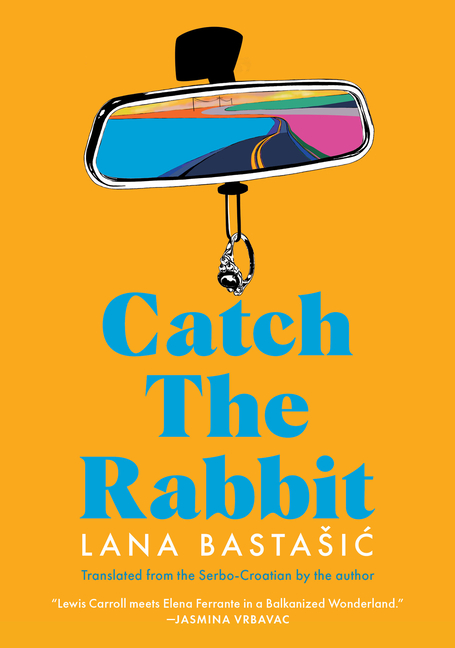