My Red Heaven
Lance Olsen
What The Reviewers Say
Positive Sam Sacks,
The Wall Street Journal
... ﻿whirling, kinetoscopic ... brief, brightly flashing chapters ... The vertiginous feeling created in these chapters is one of all the parts of history plummeting together toward an appointed destiny. Mr. Olsen understands that his setting—Berlin in 1927—is inherently portentous, weighty with foreshadowing, and he freely darts ahead in time to describe the fates of each famous personage. Their endings are inscribed on their lives, making the city a kind of phantasmagoria filled with the living dead ... To differentiate these perspectives, Mr. Olsen likes to toy with typography. Words are arranged on the page with the same variety as accents and personality traits. The effect is disorienting but rarely opaque, because on the sentence level Mr. Olsen is a fine, clear stylist. The jostling, headlong pace of the novel means that the experimentations don’t have time to harden into gimmickry ... More than anything, My Red Heaven captures the eeriness of a city on the brink of an epochal descent into barbarism. For all its strangeness, the novel’s meaning is unmistakable.
Read Full Review >>
Positive Diego Báez,
Booklist
... daring ... Olsen employs a full suite of experimental techniques to tell the story, including newsreel headlines, screenplay excerpts, poetic verses, and ekphrastic reflections on unsettling scenes of bombed-out and abandoned buildings. But the real draw is Olsen’s supple, exacting prose, which captures the energy of cutting-edge art movements amid impending political uncertainty. There’s an eerie familiarity to the air of technological and social breakthroughs, with fallout or resolution just around the corner. Olsen manages the best of both worlds, a historical novel remarkable for its verisimilitude and a work of innovative fiction that never employs invention for its own sake.
Read Full Review >>
Mixed Paul LaRosa,
The New York Journal of Books
This novel is difficult and challenging and demands a lot from the reader. Parts are wonderfully written, parts are transcendent, parts are heartbreaking . . . but hold on. Should we not consider the casual reader? Should we require the casual reader to have an advanced degree in comparative literature to be entertained? ... If only Olsen would stick with his central conceit and his clear ability for precise and concise detail ... The individual stories of the fictional characters are absorbing, and it’s interesting to read, as you’re meeting them, to know what their eventual fates will be. That adds an immeasurable weight to many of the scenes ... But storytelling here is sacrificed for experimental or innovative writing. The novel switches from prose to stream of consciousness to pages of a screenplay to, well, one is not quite sure how to describe some of this except to say there are words on a page. Free-form poetry maybe? In the ultimate chapter that begins with a plane crash, the paragraphs literally crash and burn against each other into a dysfunctional mess ... Maybe all of this is thrilling if you’re an English PhD candidate, but one doubts the casual reader will want to spend the money for such experimental storytelling. Some will, but forewarned is forearmed.
Read Full Review >>
Positive Publishers Weekly
... terrific ... Each stylistic change brings a wholly new voice, allowing the reader to perceive the same day through many minds ... this meditation on the effects of a specific moment in history and the human condition reaches past cultural barriers and time to create a narrative that pushes boundaries and reflects on what is means to dwell in the here and now.
Read Full Review >>
Positive Kirkus
The combined effect of the different styles on display here is virtuosic, but Olsen never loses sight of the bigger scope of history—or the tragedies the future will hold for most of these characters ... This novel manages the impressive task of being both experimental and accessible—and thoroughly moving to boot.
Read Full Review >>
SIMILAR BOOKS
Genre 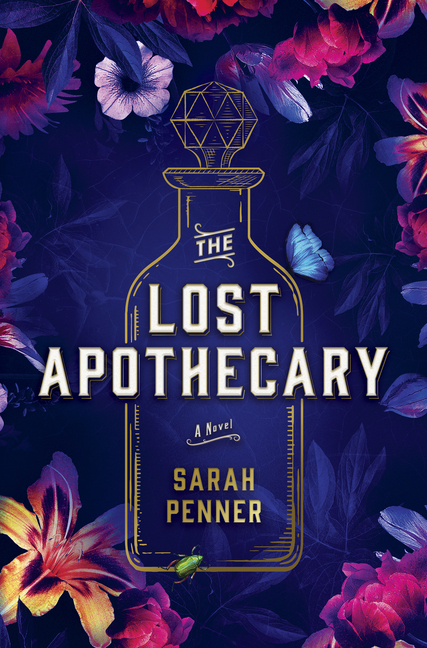 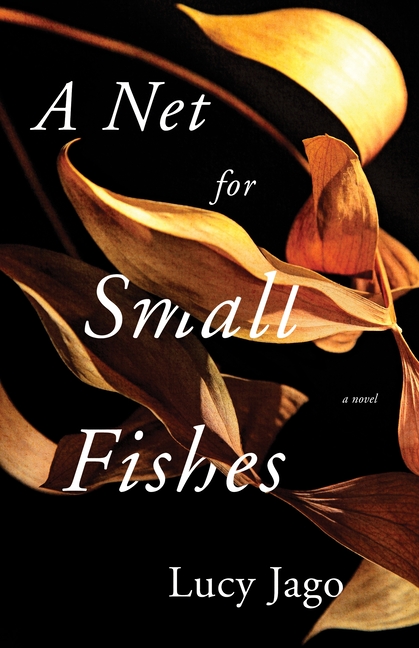