Mine: A Novel of Obsession
J L Butler
What The Reviewers Say
Positive Tom Nolan,
The Wall Street Journal
At 37, Francine Day—the narrator of J.L. Butler’s well-crafted Mine, has a reputation as 'the best-value wig in London,' a lawyer specializing in 'high-net-worth divorces.' Fran knows well the codes of conduct governing her profession. Such rules go out the window, though, when she becomes romantically involved with her latest client, an investment banker whom she finds 'beautiful,' with 'muscular and tanned forearms that were the very definition of manliness.' ... But the client, Martin Joy, has a dark, aggressive side. And when his financially demanding wife goes missing amid the divorce proceedings, Martin becomes the police’s prime suspect. But Fran has her doubts and her efforts to assist him...jeopardize her career, her freedom and her life itself.
Read Full Review >>
Mixed Caz Owens,
All About Romance
The premise for J.L Butler’s Mine sounded really intriguing, as did the idea of a barrister heroine ... and even though there were a few things about the plotline and central character that made me scratch my head, I was pretty much gripped from beginning to end ... It’s not always easy to believe that Fran is the highly-educated, dedicated professional we’re asked to believe her to be, and there’s no denying she makes some unwise choices. Martin is described as being handsome, charming and magnetic, but he’s underwritten, which makes it difficult to fully buy into Fran’s obsession with him and thus to understand some of her less sensible decisions. But with that said, her mistakes make her seem more human, more ordinary and relatable somehow; and I was able, in spite of them, to become sufficiently invested in her to need to know how things would pan out ... Mine is an expertly woven, well-paced and intense story, and I enjoyed it in spite of its flaws. The friendship between Fran and her bestie, Claire, feels very genuine, and the author’s depiction of life in a busy chambers and of the London locations all ring very true. I didn’t see the final twist coming, which is always a bonus, and while the characters might not be particularly likeable, I didn’t mind it; their shortcomings make them interesting, at the very least. If you’re looking for an engrossing but not too dark and gory mystery to while away a few hours this summer, Mine might very well fit the bill.
Read Full Review >>
Mixed David Cranmer,
Criminal Element
Francine Day is a 37-year-old London lawyer dealing in cases of matrimonial dissolution, negotiating finances and custody. Her life is organized to the atom, and that’s the way she prefers it, with her first-person narration saying, 'Even the small detail of my life had a satisfying familiarity.' The biggest item on her docket is the chance for major advancement within her company, and her latest case, if handled properly, will be the catalyst. That case is mega-wealthy Martin Joy, who’s looking to divorce his wife, Donna. But no sooner than you can say Jagged Edge and Francine is bedding her client. Perhaps it’s a bit pointless to ponder why she falls for Martin—don’t we all have at least one major romantic 'oops!' in our past. But J. L. Butler has crafted a strong-minded lawyer who wouldn’t seem to fall for the 'charms' of a lover ... Still, these are the characters Butler has constructed, and in the confines of this universe, suspense is still achieved in how far Francine will degrade her principles before she digs herself out of the muck.
Read Full Review >>
Mixed Publishers Weekly
London divorce lawyer Francine Day, the bipolar narrator of Butler’s thriller, is on the cusp of a major promotion when she and a client, wealthy businessman Martin Joy, fall into a torrid love affair. Francine...learns that Donna is missing, she suspects foul play. As her career and personal life unravel, Francine struggles to discover whether her lover is a murderer. An unsavory neighbor figures in an unsettling subplot, and other secondary characters, such as a rival at her law firm and her long-suffering best friend, add verisimilitude, though Martin is less well-drawn. An impeccably paced plot builds to a riveting confrontation, but some readers might find the resolution too tidy.
Read Full Review >>
SIMILAR BOOKS
Genre 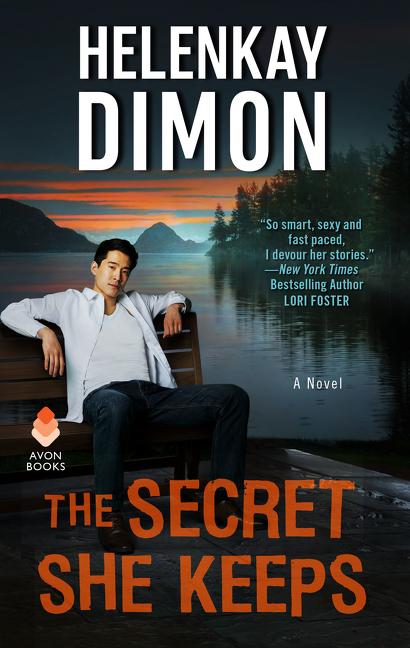 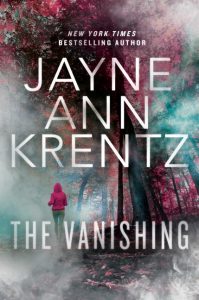 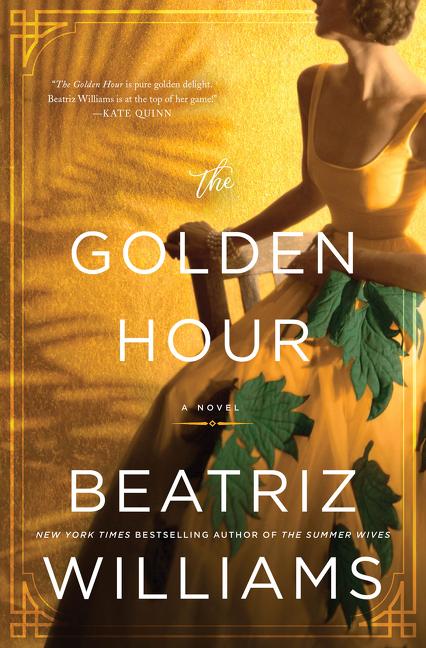