I Live a Life Like Yours: A Memoir
Jan Grue tr. B. L. Crook
What The Reviewers Say
Rave Michael J. Fox,
The New York Times Book Review
... a narrative that is compelling, unconventional and powerfully told ... [Grue's] genius becomes evident in his mastery of language and his profound success in the academic world ... By his admission, Grue strives in his writing for what he calls 'the condensed,' choosing his words carefully and rendering these essays with language that is terse, direct and without garnish. He offers messages of wisdom that will resonate long after you’ve finished the memoir ... Even allowing for its translation from Norwegian, this is serious stuff (if you’re looking for giggles, you are in the wrong section) ... It must be said that Grue is tough company. This is a story of intense difficulty, which was surely difficult to write and is sometimes difficult to read. But it’s worth the investment. From behind the veil of disability, he shares valuable insight about the human condition. Do pay attention to that man behind the curtain. He has a lot to say.
Read Full Review >>
Rave Dwight Garner,
The New York Times
Grue is a Norwegian writer and academic who owns a shrewd, stern, pared-down prose style ... He writes exceedingly well about his desire not to be too polite, not to be a pushover, while realizing that, as he puts it, 'you cannot live in an uninterrupted battle with the entire world.' He is candid about his peppery feelings, his 'hostile impulses, discomfort, ill-will' ... Grue is helplessly epigrammatic ... a quietly brilliant book that warms slowly in the hands. A bonus is the author’s writing about clothing. Grue learns to pay attention to style and cut. He becomes a bit of a dandy ... artful.
Read Full Review >>
Pan Laurie Stone,
The Women\'s Review of Books
... after reading page after page of thought-chunks that are skillfully arranged—memories, philosophical commentaries, and reviews of books and cultural events, all freely rotating—I feel I have read a book of evasions. Neither the author nor the people in his life are realized or knowable on the page. He’s not interested in them, except in the way they are instrumental to his sense of himself. And this self is often in shadows—selling you something ... Grue’s book works when he allows us to see his body directly ... My chief quarrel with Grue is that he doesn’t situate himself with other people, not even other people with his diagnosis. He mentions only once the movement for disability rights—activism that has probably made possible the amount of access he has had to the world ... his comments grow increasingly tone deaf ... In the title Grue has chosen and elsewhere in the book he is saying: I’m still a man. Appearances to the contrary notwithstanding. He didn’t need to worry. The last thing a man is going to do, in whatever body he’s born in, is understand that his condition has relegated him to the status of any woman on the planet. He will do anything to skirt this identification. Thus, if we needed more evidence, we know the author of this book is a real man.
Positive Tony Miksanek,
Booklist
... lyrical ... A gentle recollection of a life in which disability appears to be no match for tenacity.
Read Full Review >>
Positive Cate Triola,
Library Journal
This artful, poetic memoir thoughtfully explores life with disability ... He thoughtfully muses on the nature of time and describes his life with chronological fluidity, mixing in elements of the past that evolve and acquire new meaning in the present. Grue occasionally digresses from the narrative with relevant quotations and musings, which flow together in a cohesive whole. Crook’s translation of Grue’s book (first published in 2018 in Norway) upholds the literary quality that won the memoir a Norwegian award for literature ... An honest look at the complexities of being human no matter how one’s body functions. Grue’s reflections on life will spark the interest of all readers of literary nonfiction.
Read Full Review >>
Rave Publishers Weekly
Grue elegantly flows between memoir, essay, and intellectual discourse in this magnificent story about living with a disability ... he brilliantly articulates what it’s like to be 'erased and rewritten,' and, more poignantly, what it’s like to obliterate the narrative one’s been handed. This stunning work isn’t to be missed.
Read Full Review >>
Rave Kirkus
A sensitive examination of the meaning of disability ... Refreshingly, the author reflects less on his 'unlived life' than on the life he lives: The physical deterioration that he anticipated never happened; he found love and companionship; and, he reflects, 'at some point or another I stopped thinking about myself as someone who needed repairing' ... Absorbing, insightful reflections on being human.
Read Full Review >>
SIMILAR BOOKS
Genre 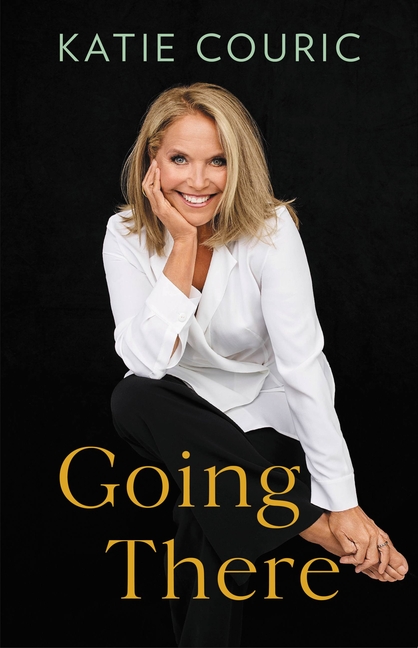 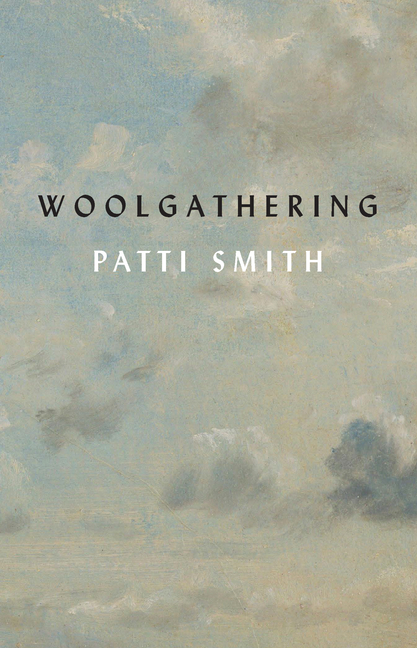