Borges and Me: An Encounter
Jay Parini
What The Reviewers Say
Rave Michael Greenberg,
The New York Times Book Review
This resistance is a fine narrative stroke. It allows him to recreate their encounter as an inconvenience rather than a privilege. A callow poet, hungry for guidance, is cluelessly alone with one of the most formidable writers of the 20th century; his task is to open his eyes and discover the blind man’s brilliance. Parini wonderfully describes Borges as he experiences him, free of reverence or awe ... A delightful aspect of this portrait is Borges’s complete lack of snobbishness. He is curious about everyone they meet, offering himself openly ... This reminiscence by Parini, who is now a prolific novelist, biographer and poet, brings Borges more sharply to life than any account I’ve read or heard ... In this sense, the memoir is an important contribution to the biography of a major writer. The bond that Borges and Parini forge during their improbable journey is moving, with its unexpected moments of confession and shared fragility. Some scenes, remembered 50 years after the fact, may read like set pieces, some conversations may seem too neatly composed, but the spirit of Borges rings true. Fans may notice that his conversation is peppered with quotes from his essays and wonder if Parini has placed lifted passages in his subject’s mouth. But this was how Borges talked: There was little separation between what he had read, lived and written himself ... For readers who already admire Borges, this memoir will be a delicious treat. For those who have yet to read him, Parini provides the perfect entry point to a writer who altered the way many think of literature.
Read Full Review >>
Positive Martin Riker,
The Wall Street Journal
These people and events are real, though the book they appear in, ostensibly a memoir, reads much more like a novel, filled with lively characters and satisfying story arcs, but with little of the roughness of real life ... a classic comic-philosophical road story, playfully conscious of its own traditions ... Many of the book’s loveliest passages are pure geography; as he drives, Jay describes to Borges the passing landscapes of Scotland, to which Borges adds literary and historical context. The pressure to capture Scotland in words for the great Jorge Luis Borges forces Jay to think about language in a new way, to 'up his game' as a poet, and this artistic journey, occurring alongside their physical journey, becomes the book’s emotional backbone: Jay’s coming-of-age, caught between a distant war, a seemingly unrequited love, and the liberating spirit of literature ... Mr. Parini’s efforts to meld his autobiographical story with Borgesian themes comes off a bit forced—a sort of 'Greatest Hits of Borges' track layered awkwardly over the palimpsest of his own lived experiences ... Borges’s fictions are like bottomless pits you fall into, where philosophical mysteries of identity and consciousness refuse to resolve themselves. Borges and Me holds no such mysteries, which is no doubt part of why its evocation of the spirit of Borges’s fiction falls flat. Jay is a subtly drawn protagonist, but by the end of his journey, his crisis of self has resolved neatly in a carpe diem-style climax, where a confrontation with death (of his friend in Vietnam) becomes a path to embracing life (going after the girl), all of it made possible through his liberating week with Borges. It is perhaps a reasonable ending for a 'novelistic memoir' but lacks the open-ended complexity of a 'Borgesian ‘fiction’ '; in that sense, readers looking for an 'encounter' with Borges will be disappointed. What they will find instead is a fun, tightly crafted, tenderhearted literary adventure, an improbable tale that, like many improbable tales, happens to be true.
Read Full Review >>
Rave Jesse A. Lambertson,
Library Journal
Parini weaves a brilliant narrative touching on Borges’s singular writing style, the effects of aging on the author (Borges was around 70 and blind when Parini met him), and the workings of a perpetually active mind as seen through the lens of Borges’s literary reality. The resulting portraiture of the two men further boasts passages of somewhat oddly placed profanity and allusions to the lives of other writers and poets such as Walt Whitman. Parini’s cook even makes an appearance, comfortably fitting into a narrative reflecting Borges’s ficto-historical sensibility ... Essential for Borges’s legions of fans, as well as those who enjoy literary memoirs by experimental writers whose works play a bit more loosely with the facts.
Read Full Review >>
Positive Robert Weibezahl,
BookPage
As Parini chronicles their misadventures with the hilarity of hindsight, he palpably re-creates his youthful anxiety and Borges’ own sometimes infuriating sanguinity ... for all its charming anecdotes of the week spent with the iconic writer, is at its core Parini’s own coming-of-age memoir, as well as an acute reminiscence of a confusing time in America ... provides a loving portrait of this singular writer, adding nuance to the legacy of the legendary fabulist’s life and work.
Read Full Review >>
Positive Steve Paul,
Booklist
Parini—biographer, novelist, poet—delivers his most unusual work ... Parini’s week with the crusty Borges included a rollicking, endearing road trip through the Scottish Highlands. Parini haltingly describes the landscape for his blind passenger, who taps his memory for a bounty of literary wisdom. Along with losing his innocence to a frisky innkeeper, Parini absorbed indelible lessons. Not least, Borges’ advice on the task of writing, 'To find a language adequate to what is revealed.'
Read Full Review >>
Rave Publishers Weekly
... astute ... Fans of both Borges and Parini will delight in this touching coming-of-age memoir.
Read Full Review >>
Positive Kirkus
Parini delivers vibrant descriptions of clouds and rain, earth and sun ... Parini’s vividly detailed memoir, replete with verbatim conversations, is the result of much shaping and retelling, first in fragments over the years, later as a novel, and then as 'a kind of novelistic memoir,' which, Parini writes, 'survives in its transformation into this text' ... A captivating chronicle and homage.
Read Full Review >>
SIMILAR BOOKS
Genre 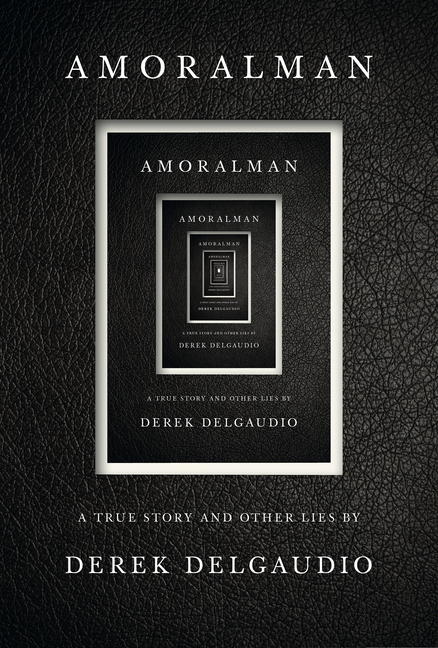 The Soul of a Woman
Isabel Allende
Rave
Genre 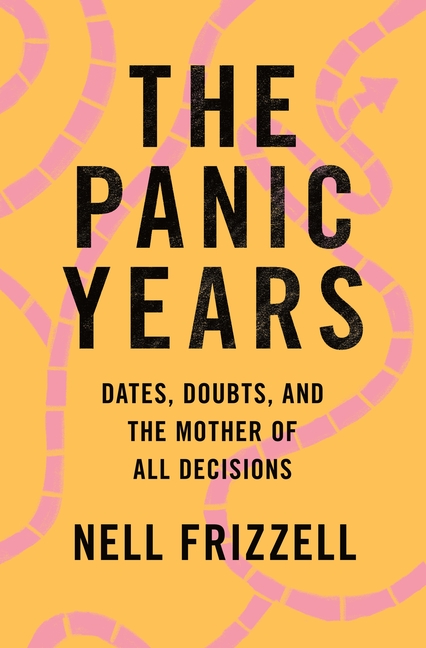