All the Lives We Never Lived 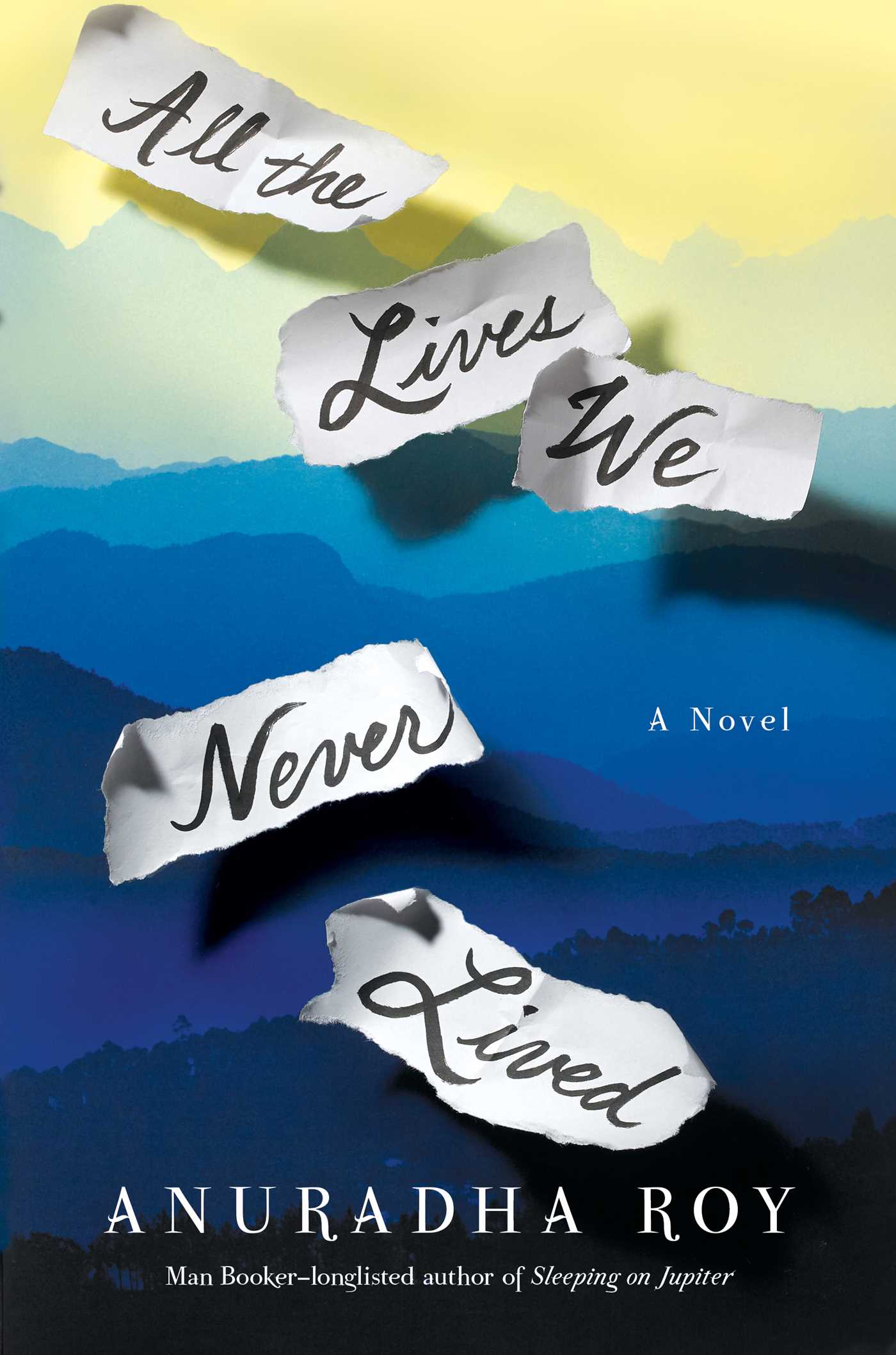 The 2015 Man Booker nominee returns with a story about an Indian horticulturist looking back on his abandonment by his mother as India’s fight for independence merged into World War II.

What The Reviewers Say
Rave Ron Charles,
The Washington Post
[Roy's] new novel, All the Lives We Never Lived, is once again filled with impossible longing ... Indeed, some of the novel’s most fascinating incidents involve his mother’s unlikely friendship with two real-life artists: the English dancer and scholar Beryl de Zoete (1879-1962) and the German painter and musician Walter Spies (1895-1942) ... Many readers may not be familiar with de Zoete and Spies, which makes Roy’s graceful reanimation of them even more enchanting ... All the Lives We Never Lived begins in such intimate, private pain, but as Myshkin’s sympathies expand, so does the novel’s scope. The result is a story that eventually encompasses the world far beyond a boy’s little town ... Even more captivating than the unexpected turns of this plot is the way [Roy] reaches into the depths of melancholy but never sinks into despair.
Read Full Review >>
Mixed Priscilla Gilman,
The Boston Globe
Anuradha Roy’s new novel, All the Lives We Never Lived, is replete with the author’s characteristic virtues: an unerring eye for meaningful detail, vividly sensual descriptions of place, the ability to dwell in uncertainty, a luminous empathy for outsiders, misfits, and anyone struggling with limitation, constraint, and oppression ... The letters [from Myshkin's mother]... feel like a narrative misfire. The epistolary form — faithfully reproduced in the text — necessarily leads to laborious repetition ... As the redundancies pile up, the novel’s mystery and magic get crowded out ... Even more problematic are numerous and lengthy excerpts from a novel by the real-life Bengali poet Maitreyi Devi about the life of a woman much like Gayatri (Roy herself translated it). Roy was clearly taken by the striking parallels to her own work, but we don’t need them; they distract rather than sonorously chime ... Despite its structural flaws and its gradual loss of emotional power, All The Lives We Never Lived’ is admirable, impressive, intelligent.
Read Full Review >>
Mixed Leah Franqui,
The New York Times Book Review
All the Lives We Never Lived feels more like a rumination than a story. While it starts out promisingly enough, with a mysterious and exciting treasure box of information, as it speeds toward its inevitable end, Myshkin grows ever more steeped in regret and torpor. While we might want the memories of the past to shed light on the present, or even propel Myshkin toward the future, perhaps we are asking too much of them. Instead, Roy has given us a memory book, a narrative that lives and dies in that other country, the past, much as its protagonist has chosen to do.
Read Full Review >>
See All Reviews >>
What did you think of All the Lives We Never Lived?
© LitHub | Privacy