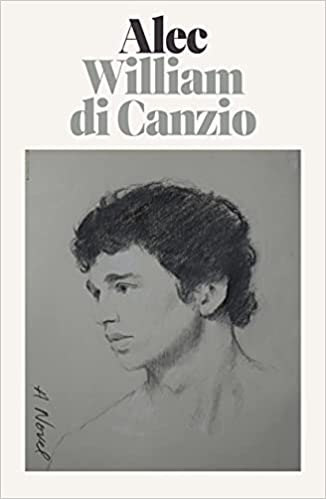 What The Reviewers Say
Positive Manuel Betancourt,
The New York Times Book Review
Once di Canzio pushes past his borrowed characters’ figural greenwood, his goal in reanimating them becomes clearer. In following the couple beyond a hazily suggested happy ever after, di Canzio makes Forster’s wish for them all the more tangible as he shows these characters building a life for themselves on their own terms ... There’s a sweeping romantic vision here that’s as old-fashioned as it is refreshingly modern, with this war-torn couple pining away for each other as they hold their love in the highest esteem, in bold defiance of English laws and customs ... reads like an attempt to make these forgotten men feel less alone, to proliferate their stories. In nudist safe havens in the countryside at peacetime, codified arrangements between privates and majors during war, lurid encounters in Continental brothels while on leave and lively salon conversations about Hellenistic poetry post-armistice, the novel presents the many ways other 'outlaws' like Maurice and Alec successfully, if tenuously, carved out spaces for themselves ... fiction as queer archaeology, demonstrating that looking back doesn’t necessarily mean looking backward.
Read Full Review >>
Rave Michael Cart,
Booklist
The classic love story of upperclass Englishman Maurice Hill and gamekeeper Alec Scudder comes alive again in this inspired reimagining ... Although told this time from Alec’s point of view, the new novel successfully captures the spirit of Forster’s original (even its occasionally fusty tone) ... Whether Maurice is dead or not adds a welcome air of suspense to the otherwise quiet but compelling story. If there is a quibble, it is that the ending seems rather anticlimactic, but no matter: the love story itself remains timeless, and its seamless reimagining is an altogether memorable accomplishment. One imagines Forster would be pleased.
Read Full Review >>
Positive Publishers Weekly
... canny ... Di Canzio liberally quotes dialogue from Forster’s novel for dozens of pages, creating a satisfying blend of fan fiction and intertextuality. The romance and the wartime scenes are particularly well rendered, as is a postwar episode featuring Alec in Cassis. Less compelling, however, are the subplots, such as one involving Maurice’s sister Kitty. Forster is a high benchmark, but Di Canzio makes a noble effort in this inspired work.
Read Full Review >>
See All Reviews >>
SIMILAR BOOKS
Fiction

The Ancestry of Objects
Tatiana Ryckman
Positive
What did you think of Alec?
© LitHub | Privacy