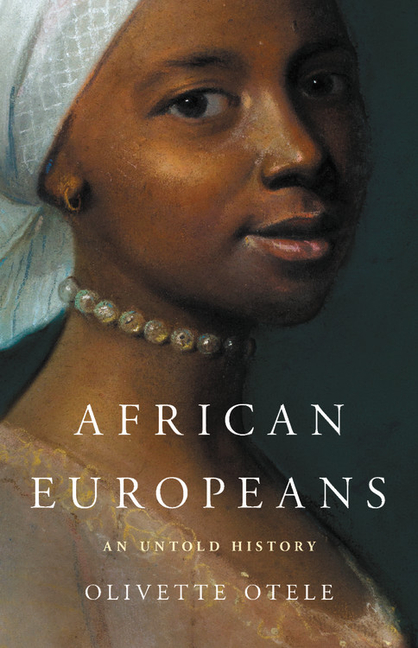 Conventional wisdom holds that Africans are only a recent presence in Europe. But in African Europeans, renowned historian Olivette Otele debunks this and uncovers a long history of Europeans of African descent. From the third century, when the Egyptian Saint Maurice became the leader of a Roman legion, all the way up to the present, Otele explores encounters between those defined as 'Africans' and those called 'Europeans.' She gives equal attention to the most prominent figures--like Alessandro de Medici, the first duke of Florence thought to have been born to a free African woman in a Roman village--and the untold stories--like the lives of dual-heritage families in Europe's coastal trading towns.

What The Reviewers Say
Rave Eric Martone,
The New York Journal of Books
Although her narrative sheds light on a painful history of violence and exclusion, it also illuminates the extraordinary achievements and contributions African Europeans have made within European society ... She also adeptly analyzes the subtleties of identity formation, and argues that racist European views about Africans solidified as a result of the Atlantic slave trade and subsequent colonial occupation of Africa ... a well-researched, ambitious, accessible, and concise but comprehensive introduction to this neglected story in European history. Otele’s work moves beyond focusing on the great Black men and women of achievement in Europe to also examine ideas about blackness, identity, community, and memory. In so doing, she compels a rethinking about what we mean by the terms 'African' and 'European.' It therefore compels us to reconsider what we think we know about the past, as well as how we think about European and Western civilization. As a result, African Europeans should advance both public awareness and future scholarship.
Read Full Review >>
Rave Colin Chappell,
Library Journal
Otele’s [...] sweeping new history of Black experiences in Europe asks a big question about the nature of history itself ... Particularly powerful is the way Otele leaps between the centuries to lay bare the 'connections across time and space' that have shaped, and will continue to shape, the identities and lives of African Europeans ... Meticulously researched and beautifully written, this is an essential work of historical scholarship that is highly recommended for all public and academic libraries.
Read Full Review >>
Positive Fara Dabhoiwala,
The Guardian (UK)
Among the private drawings of the great Renaissance artist Albrecht Dürer are two moving likenesses of African Europeans – so vivid and timeless you half expect them to look up and come to life ... As Olivette Otele shows in her fascinating book, there was nothing very exceptional about any of this. By the 16th century, the black presence in European life and culture took many forms, and there was a long history of Africans living on the continent ... Though this is a work of synthesis, it’s an unusually generous and densely layered one. Otele is not just concerned to tell the life stories of her protagonists, but also to follow their changing portrayals after death – as well as explaining how and why they’ve been differently interpreted by generations of previous scholars. To this end, she constantly toggles between different centuries and perspectives. This can seem awkward, but it underlines her central message: what we see in the past, as in the present, is constantly in flux. It depends on our priorities and presumptions. As she argues, providing multiple and more inclusive histories can empower people, and help discredit and dismantle racial injustice in the present.
Read Full Review >>
See All Reviews >>
SIMILAR BOOKS
Biography 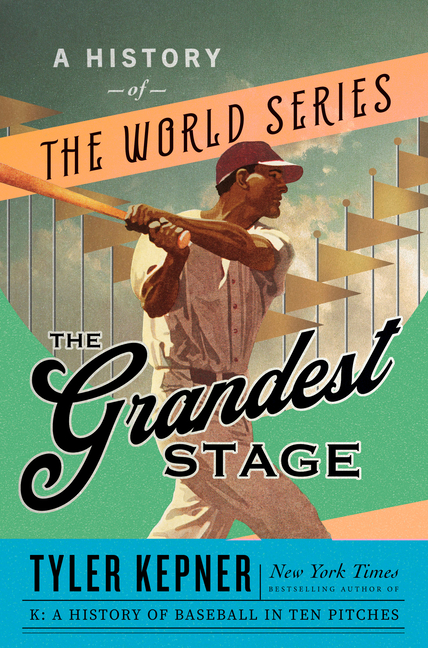 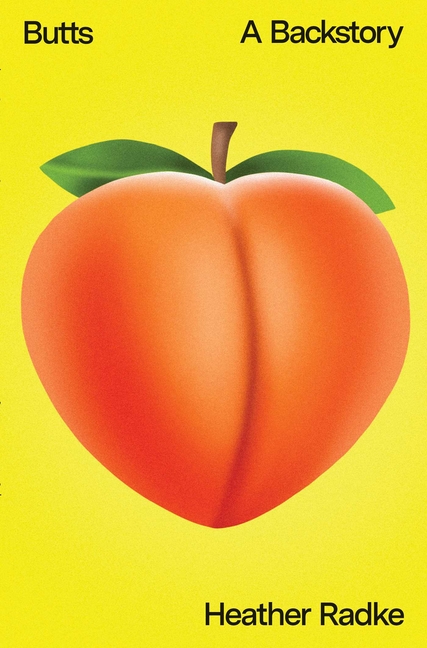 American Caliph: The True Story of a Muslim Myst…
Shahan Mufti
Rave
What did you think of African Europeans?
© LitHub | Privacy