A Trail of Crab Tracks 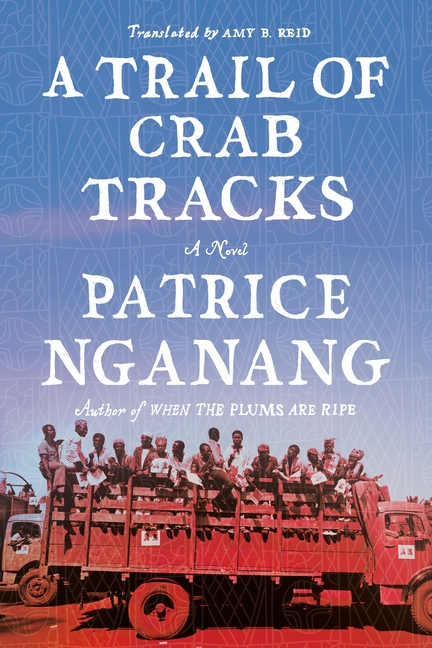 The award-winning author Patrice Nganang chronicles the fight for Cameroonian independence through the story of a father’s love for his family and his land and of the long-silenced secrets of his former life.

What The Reviewers Say
Positive Kristen Roupenian,
The New Yorker
For Patrice Nganang, whose A Trail of Crab Tracks, translated from the French by Amy Baram Reid, is the concluding novel in an epic historical trilogy about Cameroon, reimagining a nation has required reimagining the novel...Takes aim at the intricacies of history through an equally intricate narrative approach: the novels range back and forth across time, weaving real-world figures amid fictional characters, and shifting rapidly among different voices, registers, and languages...Inevitably, then, Nganang’s national narratives are sustained by both ardor and alienation...And they grapple not just with the exigencies of culture and politics but with a question of literary form, which is also a question of scale: Is the novel big enough?...You cannot write a novel about nationhood without asking questions about what, exactly, constitutes a nation, and an especially fascinating aspect of A Trail of Crab Tracks is the way it investigates how evolving technologies of communication, including social media, have altered the landscape of Cameroon’s political imagination...To speculate about the effect that a novel might have on the world is to daydream about a daydream...Such dreams nurture the hubris required to write fiction, but when the dream is over you are left with the reality that novel-reading is optional, and most people will choose not to do it, especially if they suspect that the novel’s agenda is to make them die of shame...Here is a novel written in French, the language of power in Cameroon, and translated into English, the language of power across the globe; a novel that also includes an array of regional tongues and a script, nearly lost, that its author evidently hopes to revive...These last are languages that, in this particular historical moment, can lay claim to no power except that of letters combined to make meaning...But on what scale should such power be measured? Is it everything, or nothing at all?
Read Full Review >>
Positive Kirkus
'What is a world with no utopia worth?'...So asks a man named Ouandié, the leader—in life as well as in Nganang’s latest novel—of a guerrilla army fighting first the French colonists of Cameroon and later rival ethnic groups...The question is one that arises, in various forms, throughout the narrative...Nganang’s story opens in snowy New Jersey, where an academic named Tanou lives with his family...His father—who, Tanou comes to understand, bears a different last name from his—has come from Cameroon to live with them, leaving his own family behind, and now, it appears, he is suffering from the onset of Alzheimer’s disease...When Tanou travels to Cameroon, he begins to follow the 'trail of crab tracks' of Nganang’s title, which refers both to an arcane script developed to represent the language of the Bamileke peoples of western Cameroon and to the symbol adapted by Ouandié’s rebel army...As Tanou teases out his father’s difficult past, he learns that conditions in his native country have scarcely improved since independence, still riven by corruption and tyranny, and that the young people he meets are eager to resume the struggles of old...A complex, sometimes didactic story of war and remembrance...An effective continutation of Nganang's project to capture his country's history.
Read Full Review >>
Rave Publisher\'s Weekly
Family dynamics and the siren song of a war-torn homeland play out in Nganang’s elegant, involving latest...In 2013, Nithap moves to New Jersey to stay with his son, Tanou, and his family, after a long career as a doctor in his native Cameroon...Tanou struggles to connect with Nithap, who has his own trouble settling in, though he eventually finds kindred spirits in Tanou’s older married neighbors, a retired American poet and Frenchwoman...A road trip exploring monuments of the American Civil War only amplifies the bewilderment of 'Old Papa'...The story moves fluidly through time and location, providing juicy juxtapositions...Nganang’s genius is in his ability to express the personal and the panoramic with equal artistry...Both intimate and sweeping, this epic brings a satisfying and profound closure to historic events.
Read Full Review >>
See All Reviews >>
SIMILAR BOOKS
Coming Soon 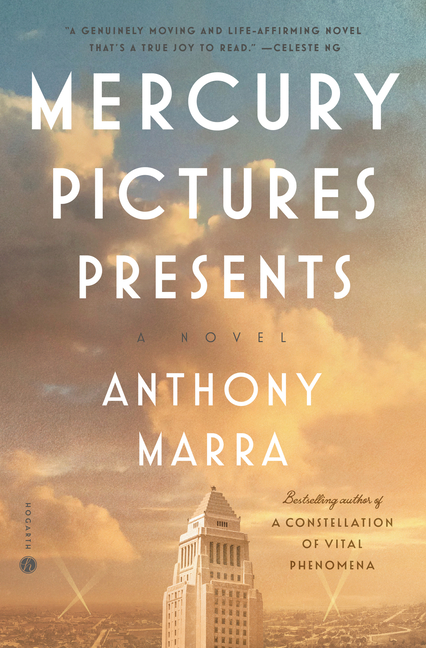 Mercury Pictures Presents
Anthony Marra
Positive
What did you think of A Trail of Crab Tracks?
© LitHub | Privacy