A Most Wicked Conspiracy: The Last Great Swindle of the Gilded Age 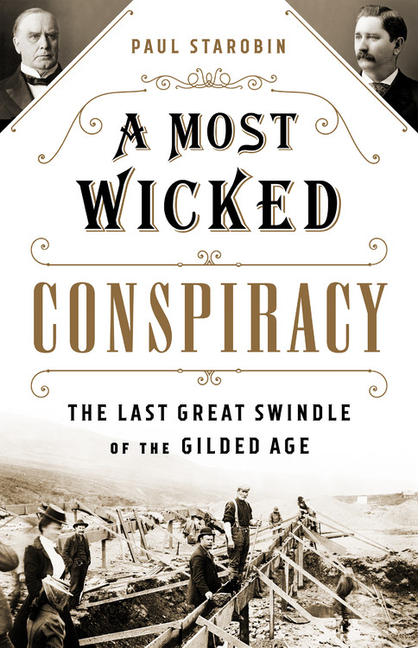 In the feverish, money-making age of railroad barons, political machines, and gold rushes, Republican mogul "Big Alex" McKenzie defied even the era's standard for avarice. Starobin narrates McKenzie's plot to rob the gold fields and shows how it exemplified the domination of America's political and economic life by self-dealing, seemingly-untouchable party bosses in cahoots with robber barons, Senators and even Presidents.

What The Reviewers Say
Rave K. M. SANDRICK,
The Historical Novel Society
This work of nonfiction tells a complicated story about political, financial, and legal machinations, fleshing out larger-than-life major characters such as McKenzie and Gatling gun-toting William H. Metson as well as 'foreigners' from Norway, Sweden, and Lapland who were first to find gold and the men who panned for the mineral in the 'poor man’s paradise on beach sands and believed their labor was free from the bosses of industry ... The book reveals the rough-and-tumble pioneer life of hastily built Nome and the twists and turns of a young American legal system as it stakes out the rule of law. Well-researched and entertaining, A Most Wicked Conspiracy is an impressive accomplishment.
Read Full Review >>
Positive Curt Schleier,
The Star Tribune
If these shenanigans sound familiar, it is one of the reasons this book is important. If we do not study and remember our history, we are doomed to repeat it. What McKenzie did goes beyond mere avarice. To sate his greed, he willingly subverted the American system. This book also serves as a hopeful reminder that ultimately there are people who will stand up for what is right. As a matter of personal preference, I try to avoid books that begin with a listing of characters—and there are more than 50 characters noted here. But I needn’t have worried. The writing is fluid, the structure is logical without unnecessary diversions. Also, the events in Nome provided the final impetus for the 17th Amendment, the direct election of U.S. senators, and at least a partial decrease in the powers of the bosses.
Read Full Review >>
Positive Charlotte Gray,
The Wall Street Journal
Mr. Starobin’s story is the typical Gilded Age plot of a political boss and a robber baron jointly pulling the strings of various politicians hungry for their financial support ... Into this narrative Mr. Starobin skillfully weaves the political evolution of Alaska, purchased from Russia in 1867, and the insidious rise of nativism at the turn of the century ... In his lively account of the Nome conspiracy, Mr. Starobin takes satisfaction in the outcome: Even during the Gilded Age’s rampant capitalism, the American justice system prevented McKenzie from looting Alaska.
Read Full Review >>
See All Reviews >>
SIMILAR BOOKS
History 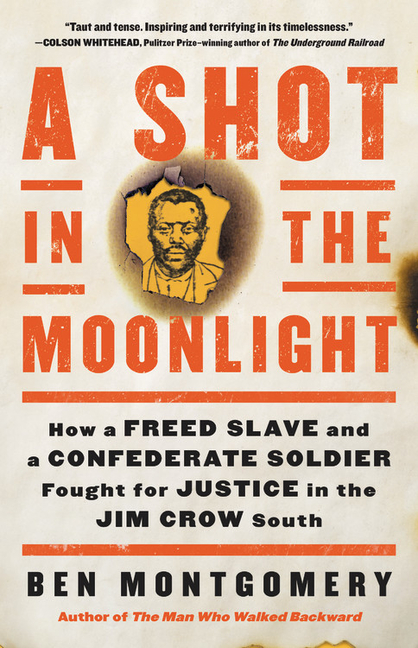 A Shot in the Moonlight: How a Freed Slave and a…
Ben Montgomery
Rave
History 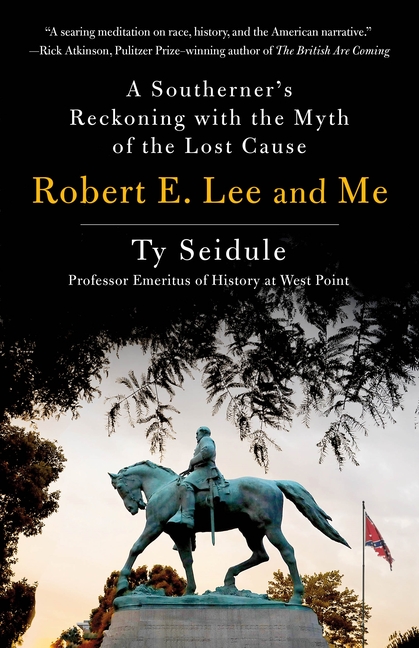 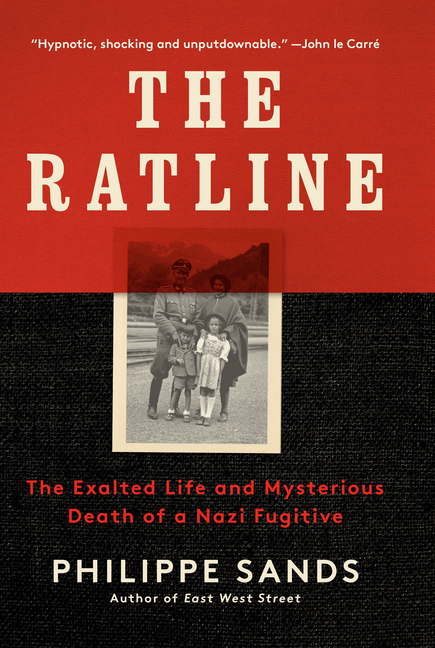 Nine Days: The Race to Save Martin Luther King J…
Paul Kendrick
Positive
What did you think of A Most Wicked Conspiracy: The Last Great Swindle of the Gilded Age?
© LitHub | Privacy