A Most Remarkable Creature: The Hidden Life and Epic Journey of the World's Smartest Birds of Prey 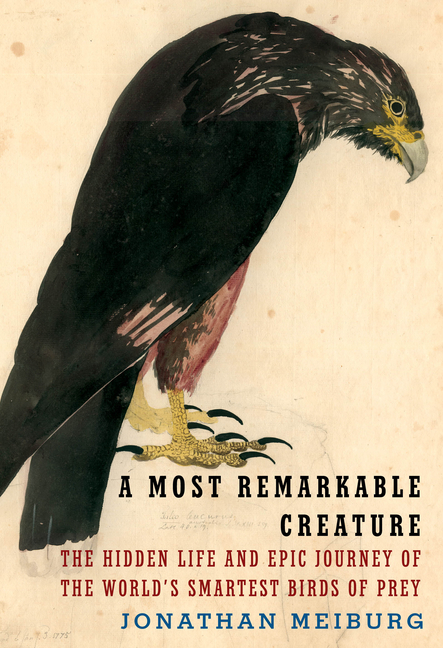 Meiburg takes us through South America, from the fog-bound coasts of Tierra del Fuego to the tropical forests of Guyana, in search of these birds: striated caracaras, which still exist, though they're very rare. He reveals the story of their history, origins, and possible futures.

What The Reviewers Say
Rave Christoph Irmscher,
The Wall Street Journal
... effervescent ... If caracaras were able to read—and immersing myself in Mr. Meiburg’s vivid prose I sometimes fancied they just might be—this book would give them a lot of information about that exceptional creature named Jonathan Meiburg ... Mr. Meiburg usefully reminds us that the ancestors of caracaras roamed the skies well before anything resembling us had come along ... Of course, simply as a natural history of the caracaras, A Most Remarkable Creature delivers splendidly, too ... Mr. Meiburg is equally skilled at evoking the challenging environment of the Falklands as he is at placing his readers in the midst of a teeming jungle in Guyana, home of the elusive red-throated caracara. A lavishly talented nature writer, Mr. Meiburg weaves a seamless narrative from the most diverse observations ... Ever wondered what a pink-toed tarantula feels like after shedding its exoskeleton? Mr. Meiburg certainly has, and with him as a guide you think you can almost feel, for an instant, that fresh skin hardening in the forest’s cool evening air ... None of these details are extraneous to Mr. Meiburg’s narrative purpose. In fact, each of them leads us, alongside Mr. Meiburg’s party, deeper into the forest; his quest becomes ours, too ... A master of descriptive nuance, Mr. Meiburg can also be wonderfully concise ... In his other life, Mr. Meiburg is the lead singer of the well-known indie rock band Shearwater, and his beautifully written book shares in the zanily meditative, wistful ambivalence of their songs.
Read Full Review >>
Rave Anna Morris,
NPR
[An] elegant debut ... Through Meiburg's own inquiring lens, readers will soon find themselves with a new favorite animal ... Throughout his travels to meet these scrappy, adaptable birds, Meiburg captures the same feeling of gratitude I felt for the opportunity to live among wild animals who directed their appraising gazes into my own ... Meiburg's voice is poetic; where other nature writers are known for the images they paint of landscapes, here are presented impressions, concepts as complex as species' movements over geologic time, in a way that is at once clear and beautiful ... But perhaps the most important idea provoked by A Most Remarkable Creature is that we have a lot to learn from the caracaras.
Read Full Review >>
Rave Michael Schaub,
The Star Tribune
... more than just a love letter to the striated caracaras, although it's definitely that; it's also a fascinating look at history, evolution and how humans interact with the creatures that we share the planet with ... Meiburg is an enormously skilled writer, and even if you've never heard of striated caracaras, you're likely to be drawn in by his enthusiasm and elegant prose. And while A Most Remarkable Creature is an endlessly interesting look at the birds, Meiburg proves to be just as adept at writing about the people he's encountered along the way. Skillfully researched and beautifully written, Meiburg's debut is a most remarkable book.
Read Full Review >>
See All Reviews >>
SIMILAR BOOKS
Nature 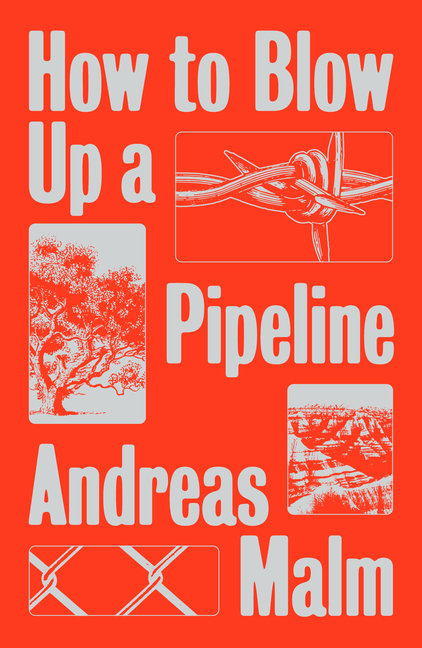 How to Blow Up a Pipeline
Andreas Malm
Positive
Nature 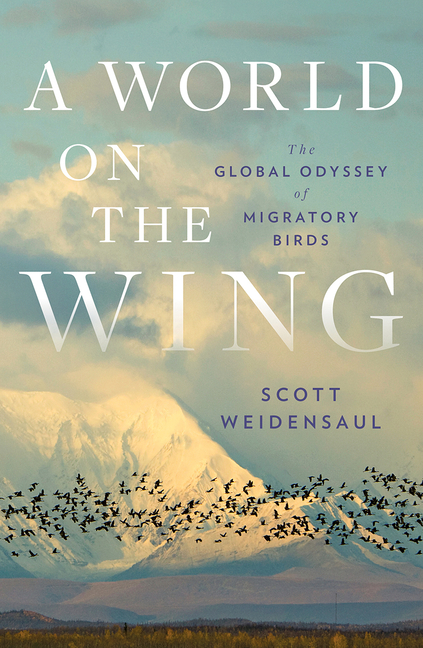 A World on the Wing: The Global Odyssey of Migra…
Scott Weidensaul
Rave
Nature

The Nation of Plants
Stefano Mancuso tr. Gregory Conti
Positive
What did you think of A Most Remarkable Creature: The Hidden Life and Epic Journey of the World's Smartest Birds of Prey?
© LitHub | Privacy