Monterey, 1851. Ever since her husband was killed in a bar fight, Eliza Ripple has been working in a brothel. It seems like a better life, at least at first. The madam, Mrs. Parks, is kind, the men are (relatively) well behaved, and Eliza has attained what few women have: financial security. But when the dead bodies of young women start appearing outside of town, a darkness descends that she can't resist confronting. Side by side with her friend Jean, and inspired by her reading, especially by Edgar Allan Poe's detective Dupin, Eliza pieces together an array of clues to try to catch the killer, all the while juggling clients who begin to seem more and more suspicious.

What The Reviewers Say
Positive Cory Oldweiler,
The Boston Globe
... incongruously cozy ... That latter, sweeping conclusion, is the novel’s real message, and it is one that is as resonant in the wildness of Smiley’s 1850s Wild West as it is in today’s United States, where women’s health and character can come under attack from not only maladjusted misogynists, but also politicians, police officers, judges, justices, and the press ... For a story centered around sex work, the novel is remarkably wholesome ... Jean’s continual claims about seeing ghosts grow tedious, and contemporary social issues sometimes feel shoehorned into the narrative, but Smiley has written two dozen novels for adults and young adults, and clearly knows her way around a story. A Dangerous Business brims with delightful little touches ... Smiley’s ability to deliver salient social commentary wrapped in such an inviting murder mystery shows that just because the game’s afoot, doesn’t mean you need to bludgeon your readers with criminal minds, blood, and guts.
Read Full Review >>
Positive Maureen Corrigan,
The Washington Post
Now here’s something you don’t come across every day: a mash-up of a Western, a serial-killer mystery and a feminist-inflected tale of life in a bordello. But Jane Smiley’s A Dangerous Business is all that — and, amazingly, it works ... Smiley smoothly melds three distinct narratives into one without breaking a sweat.
Read Full Review >>
Mixed Mary Ann Gwinn,
Los Angeles Times
This is a deftly constructed historical novel, but it’s also a murder mystery — and in that respect, the results are mixed ... Smiley has created several engaging characters. She vividly recalls the political uproar of the 1850s ... But suspense in this story is like a simmering kettle that never quite boils. There are walks, conversations and discoveries; the sense of threat, however, is muted ... If A Dangerous Business falters as a crime novel, it fares better as historical fiction ... A Dangerous Business achieves the goal of all worthy historical novels: opening a window to the past, forcing comparisons to the present, raising unsettling questions about how much has really changed.
Read Full Review >>
See All Reviews >>
SIMILAR BOOKS
Fiction 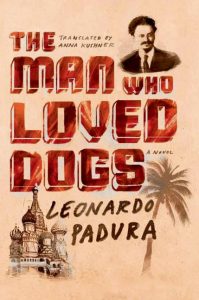 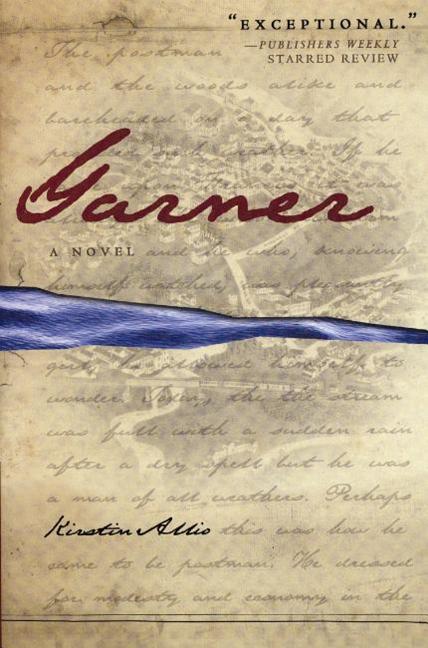 Garner
Kirstin Allio
Rave
What did you think of A Dangerous Business?
© LitHub | Privacy