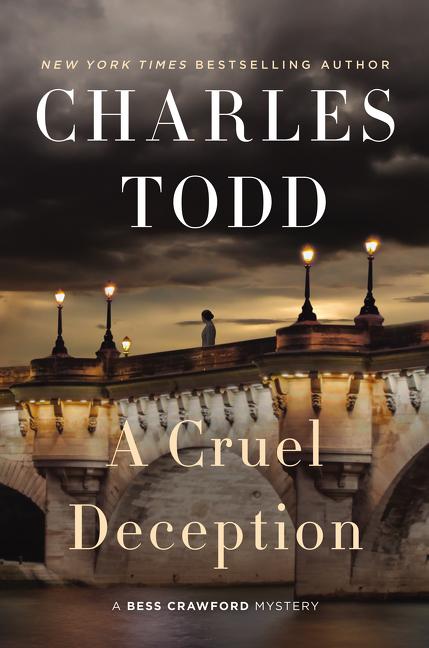 In the aftermath of World War I, nurse Bess Crawford attempts to save a troubled former soldier from a mysterious killer in this 11th book in the beloved series from New York Times-bestselling author Todd.

What The Reviewers Say
Positive Oline H. Cogdill,
The South Florida SunSentinal
World War I is officially over, but it really isn’t as Charles Todd persuasively shows in A Cruel Deception, the 11th gripping novel featuring British nurse Bess Crawford ... Caroline and Charles Todd, the mother and son writing team who publish under the name Charles Todd, are experts at showing how The Great War affected people and how the problems of other generations reverberate through the years ... Todd again delivers a sensitive look at how people survive war.
Read Full Review >>
Positive David Pitt,
Booklist
Todd mixes historical verisimilitude with exemplary character design and sharp plotting. Another fine entry in this popular series.
Read Full Review >>
Positive Maggie Boyd,
All About Romance
While I had a lot of empathy for the mother who asked Bess to find her son, I felt almost no sympathy for the lieutenant himself. He was surly and difficult, making aiding him almost impossible for both Marina and Bess ... As the killer drew ever closer, I found myself very concerned for everyone’s safety but Lawrence’s. He seemed unwilling, especially at first, to do anything helpful to resolve the issue and was more than happy to have the two women, whose problem it wasn’t, do everything necessary to clear things up on their own. I received the impression, perhaps erroneously, that he lived his life expecting the women in it to deal with whatever difficulties might occur which kept him from enjoying it to the fullest ... Unfortunately Simon, the man whom I am increasingly convinced will be Bess’ future husband, doesn’t make an appearance here ... For those unfamiliar with that era, these little tidbits are fascinating pieces of history ... I wasn’t wowed with the conundrum here, which I felt was driven more by stupidity and incompetence on many people’s part more than anything else, but thanks to the charm of the heroine and the skill of the writers, A Cruel Deception is a solid addition to this series of mysteries. While it lacked the brilliance of last years A Forgotten Place, I would still recommend it to the authors’ legion of fans, and (again) I would recommend the series as a whole to anyone who loves historical mysteries.
Read Full Review >>
See All Reviews >>
SIMILAR BOOKS
Fiction 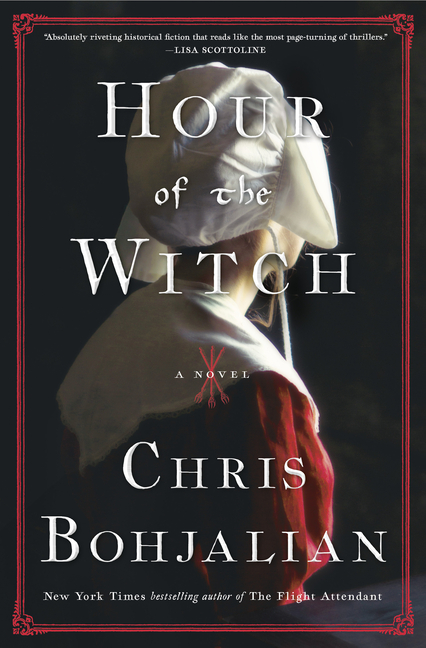 Hour of the Witch
Chris Bohjalian
Positive
What did you think of A Cruel Deception: A Bess Crawford Mystery?
© LitHub | Privacy