A Boy in Winter 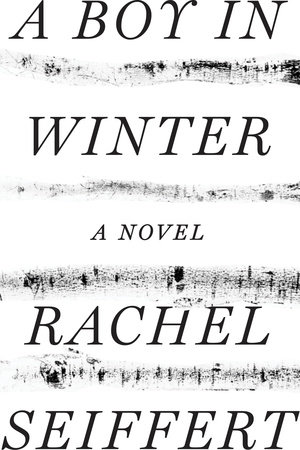 A portrait of the experiences of several characters in a small Ukrainian town on the day the Nazi troops arrive to round up the Jews in November, 1941.

What The Reviewers Say
Rave John Freeman,
The Boston Globe
Seiffert is such a patient and poised storyteller that, even though history tells us otherwise, like all the characters in the book, we read toward its terrible climax believing — perhaps it will not happen ... Seiffert packs a great deal into a small amount of space. Her prose style resembles a cello onstage played in the pitch dark. Sonorous and somber and yet what use it makes of just a few notes ... One of the many great things about A Boy in Winter is how deftly Seiffert strings these moments of not-knowing from one to the next, then circles back upon them as they are replaced with new forms of not-knowing ... As we shuttle from character to character, Seiffert gives us nowhere to hide: All of her cast thinks or says such things. All of them contemplate doing unthinkable things. Bravery, she reveals, is a kind of fantasy, until it is not — it becomes a choice. Eventually, what this book has been building toward happens, and there are few passages in modern literature as harrowing and as necessary to read.
Read Full Review >>
Rave Liesl Schillinger,
The New York Times Book Review
Her new novel’s inclusive, impartial vision awakens a contemporary reader’s conscience by highlighting the individual’s role in collective error: 'How we respond when a principle is at stake' ... Seiffert favors a spare, unexaggerated style. You sense in her a firm resistance to overplaying pathos, even when tragedy is her underlying subject. The power of her writing comes not from emotional manipulation or verbal fireworks but from her marshaling of the sort of visual detail that makes her settings feel almost tangible, and from the bonds she builds between her wary characters, who, like it or not, must accept their need for one another ... While retaining the muscularity that has always distinguished her prose, she has allowed these disparate portraits to migrate and meld, producing one interactive, consolidating vision ... Seiffert has unleashed literature’s unique power to analyze history’s scroll, to let fiction judge.
Read Full Review >>
Positive Helen Dunmore,
The Guardian
[The] roundup and its aftermath are described with hallucinatory vividness, in a way that is filmic and exterior rather than penetrative ... Ukraine, a land of black, fertile soil, farms, orchards and marshland, becomes as vital as any human character in the novel. This territory is a breadbasket, yet the instinct of its invaders is to disrupt, damage, destroy. Seiffert never belabours her point, but instead demonstrates the sheer illogicality of a control system that turns the growing of food into a dangerous negotiation of curfews and restrictions ... Seiffert’s cool tone never wavers, and her spare, beautiful prose is a joy to read. One flaw is that while her characters are intensely present physically, they are less available to the reader emotionally. This can lead to a certain detachment, where engagement might have made a very good novel into an outstanding one.
Read Full Review >>
See All Reviews >>
SIMILAR BOOKS
Coming Soon 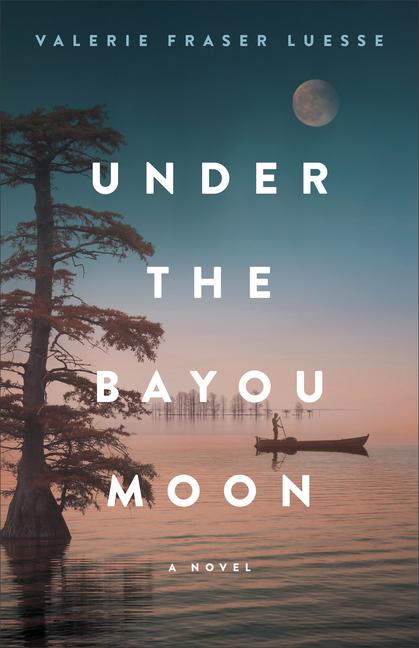 Under the Bayou Moon
Valerie Fraser Luesse
Rave
What did you think of A Boy in Winter?
© LitHub | Privacy