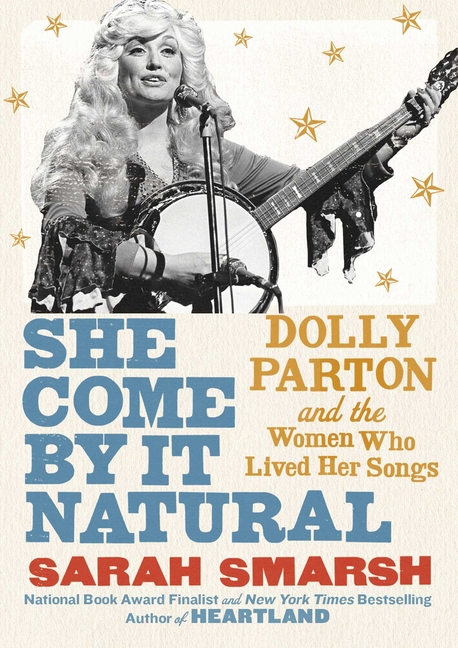 Sarah Smarsh
Positive Air Mail ...[a] passionate, smart, and earnest new book ... the author uses details from Parton’s life as well as her own female family members’ to show the moving if unsurprising fact that country women’s lives are sad.Parton, one of 12 children, lost an infant sibling likely because of poor nutrition; Smarsh’s grandma Betty was physically or emotionally abused by at least three of her six husbands, and her mother was pregnant with her at 17 ... As Parton reaches her pinnacle—becoming a massive entertainment player...the story becomes, perforce, less interesting, dutifully hagiographic, and point-stretching. Yes, Parton was an \'ambassador\' of unnamed feminism and a hero to the women Smarsh \'grew up among in rural Kansas.\' But do these Parton inspired women really still, or did they even then, \'not know who Gloria Steinem is\'? ... Smarsh’s early thesis—that Parton and women of her background can teach Ivy League women’s-studies majors a thing or two— turns, by book’s end, into a different lesson. Parton is not only \'someone who acts ‘trashy’” yet \'has more class than most\'—yes, that trick is a big, lovable part of her brand—but she is also someone who is sensible, stable, and shrewd. at she’s spent the vast majority of her life with such apparent equanimity may say something about what she learned from overcoming dirt poverty, but it also has a lot to do with psychological good fortune, which can be, socio-economically, an equal-opportunity provider. 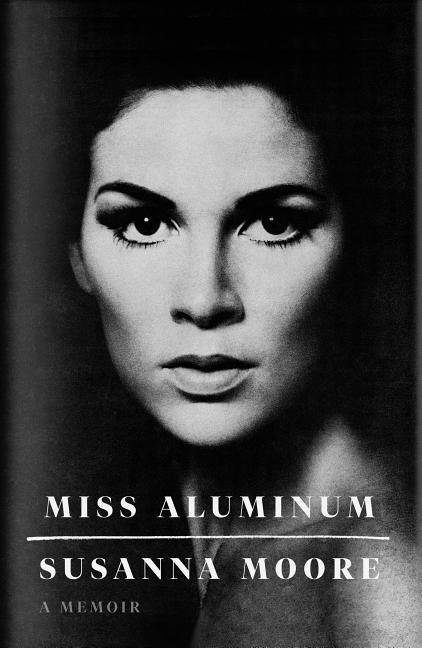 Susanna Moore
Positive Air Mail It’s easy to sympathize with Moore’s embodiment of the painful, deeply sexist strictures of those years ... the second half has a ratio of (perhaps unintended) name-dropping to thoughtfulness that made it difficult to root for the young heroine as wholeheartedly as I had during those more poignantly described earlier years. Do we female readers slightly resent beauties who win more than they lose? Is this terrifying moment in time making us impatient with tales of glamour we might have otherwise enjoyed? Both things may be true ... It’s a heady world she’s in—the top-quality tier of early-70s Hollywood, and her intimacy with it both impresses and entertains. Still, sometimes her breathless list of eminences...makes Moore seem blithe, even though the gravity of her writing proves she’s anything but.

Holly George-Warren
Rave The New York Times Book Review ... ﻿masterfully researched ... the significance-establishing project Joplin appreciators have been waiting for. Her life story unfolds in almost month-by-month narration, greatly assisted by the access George-Warren had to her diaries and letters ... Despite occasional over-density of detail, we get the full Janis.
© LitHub | Privacy