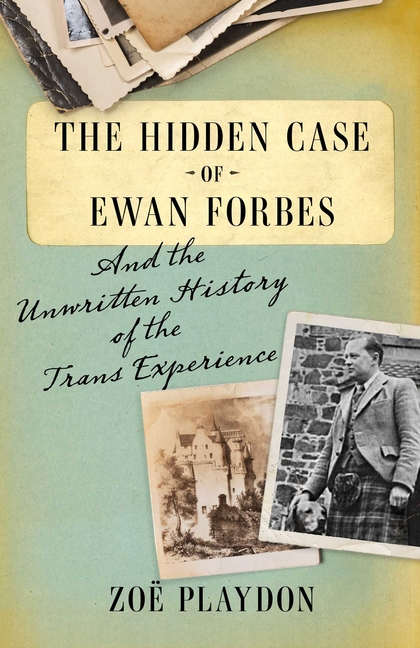 Zoë Playdon
Positive The New York Times Book Review As the ongoing war against abortion rights tells us, people who are not in power have no guaranteed stability of status. When autonomy is granted and easily taken away, whole groups of citizens may experience unpredictable swings in their legal rights, social customs and ability to be heard. Zoë Playdon’s erudite, passionate, occasionally frustrating, yet ultimately persuasive new book, The Hidden Case of Ewan Forbes: And the Unwritten History of the Trans Experience, encapsulates this reality by telling three stories at once ... This account is contextualized by a rich and riveting social history of trans people’s rocky road to cultural acceptance in the West, from the early 20th century up to the current day ... she intertwines individual, social and legal history in a manner that is mostly illuminating. And she shows how fluctuations in the rights of trans people evolved in tandem and in conflict with those of gay men, women and lesbians.

Robert Jones Jr
Rave Lambda Literary Jones Jr., whose prose is filled with lush descriptions, emotional landscapes, and bold juxtapositions, adds to this unraveling ... The place Robert Jones Jr. goes is within. Fortunately for him, there is fiction, and fortunately for us, Robert Jones Jr. is a novelist. Fiction does not need to be historically accurate, rather, it needs to resonate emotionally with the reader. Jones skillfully brings us to a deep place of imagining and uncovers a discarded memory of two young men in love that transcends time. And Jones uses every ounce of his craft to telegraph the hope of the imagined and the depth of the loss ... At times the narrative voice is traditional rich, deep, gorgeous, descriptive, familiar ... Jones gives us insights and projections of the present into the lives of the enslaved ... Jones builds depths of consciousness for today’s readers to learn from and pursue. When the author looks to his own heart to find the details of his characters’ lives, he relies on a code derived from somewhat modern situations ... This novel is sophisticatedly constructed; it offers deep introspections and projections onto the screen of the modern world ... Jones builds his characters’ sexual and emotional tropes through identity and moral concepts from our own time, which makes the book easier to read. However, there were places at which I wondered what exactly was being said ... Jones also embeds self-concepts about homosexuality, heterosexuality, and monogamy that help with story-telling and character motivation but may be too contemporarily defined ... a bold leap forward that will make new literature possible in its wake. We cannot wait another thirteen years to find out what else this young writer has to offer. My wish is that Jones creates work set in our contemporary world, so that we can draw the connections and juxtapositions between the present and the future his writing will undoubtedly help create. 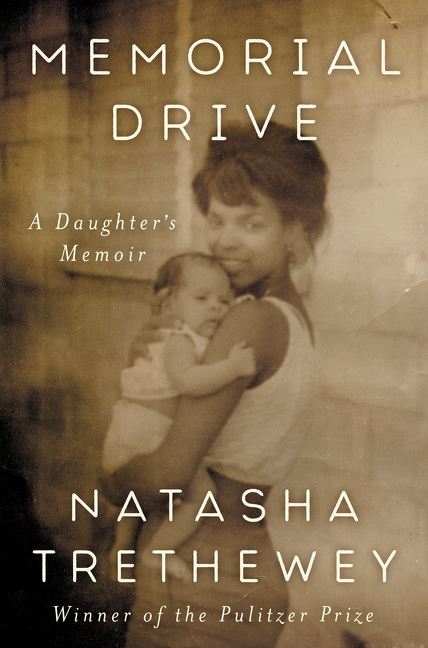 Natasha Trethewey
Rave The Women\'s Review of Books For me, this was the best written book of the year. Pulitzer Prize-winning poet Tretheway waited until she was at the top of her game as a writer to take on conveying the murder of her mother when she was nineteen. Most writers would have started off addressing that kind of experience at the beginning of their writing life. But Tretheway’s book is not only a terrible and riveting \'story,\' it is a masterclass in writing. The book is slim but communicates extraordinarily well. The way she knows when to break a scene and move on, or the decisions about collaging in police documents, are all made with the highest level of understanding about how words work and how form must come from the content, from the emotions at the core of the piece. Painful, and deeply affective.
© LitHub | Privacy