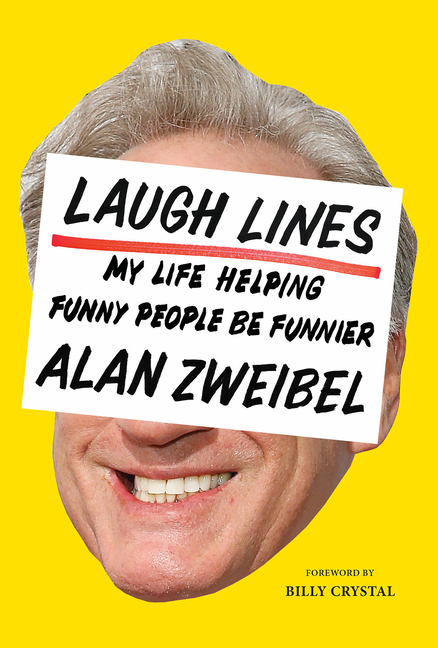 Alan Zweibel
Positive The New York Times Book Review In Laugh Lines, Zweibel looks back, affectionately and informatively ... Like most show-business memoirs, Laugh Lines becomes less interesting as its author becomes more successful. The stories of people making it up as they went along at S.N.L.— and especially of his close personal and professional relationship with Gilda Radner, about which he has written before but still has a lot to say—are fascinating. But Laugh Lines eventually devolves into a litany of name-dropping and \'And then I wrote …\' reminiscences, which is much less so. Zweibel’s failures are ultimately more fun to read about than his triumphs. 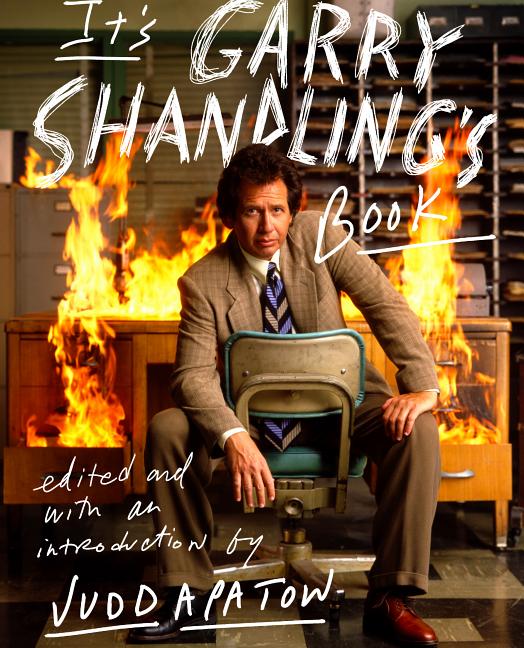 Judd Apatow
Mixed The New York Times Book Review A little too scattershot and light on details to qualify as either biography or oral history, It’s Garry Shandling’s Book is best characterized as a scrapbook. But what a scrapbook! ... The journal entries paint a vivid portrait of a talented but troubled man who was both an earnest seeker of enlightenment and a neurotic perfectionist ... They also offer insight into Shandling’s development as a comedian and his growth as a person — and into how the two intersected ... much of it is also pretty funny ... It’s Garry Shandling’s Book has its flaws. For one thing, it doesn’t have an index — a serious problem in a book so filled with names of people, TV shows and movies. For another, it contains some references so obscure that they will puzzle even the most knowledgeable fan ... And as wonderful as the photographs are, an appalling number of them lack captions ... Even a scrapbook should be more informative than that. 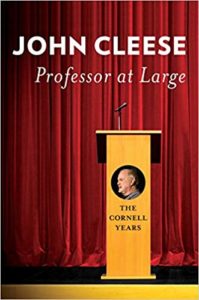 John Cleese
Rave The New York Times Professor at Large: The Cornell Years, a hodgepodge of lectures and conversations, is less for the Python fan than for the Python completist ... The sublime silliness of Monty Python has always had an intellectual underpinning; not many comedy troupes have sung about Heidegger and Descartes or joked about summarizing Proust. In Professor at Large, Cleese brings the underpinning to the surface. While rarely silly, Professor Cleese is often funny, frequently perceptive and, unlike many professors, never dull.

Eric Idle
Positive The New York Times Book Review \"Always Look on the Bright Side of Life is probably more for the hard-core Python aficionado than the casual fan, who may be baffled by unexplained references... But there is plenty here that all fans, casual and otherwise, will appreciate ... I would have liked more stories about the creative process behind Idle’s Python work. I would have also liked more about the Rutles, the Beatles parody band he created in the late 1970s with the frequent Python collaborator Neil Innes ... Some of the best moments here are the serious ones...\
© LitHub | Privacy