Fiction
Non-Fiction
All Categories
Megan O'Grady Megan O'Grady, a 2012 Nieman Fellow, is a contributing editor at Vogue, where she writes the Books column. She's on the board of the National Book Critics Circle and lives in New York. She can be found on Twitter @meganeogrady
Recent Reviews 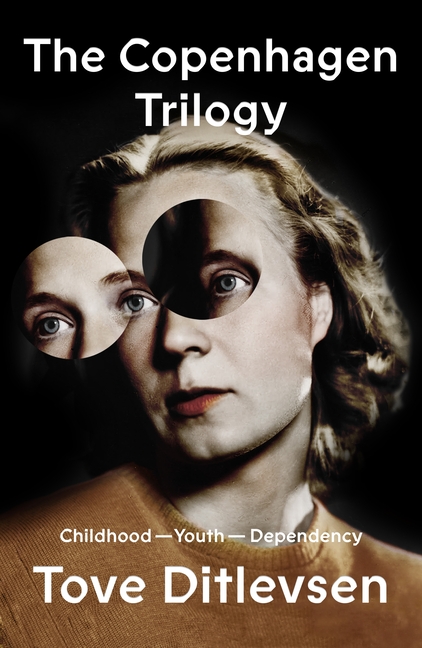 Tove Ditlevsen, trans. by Tiina Nunnally and Michael Favala Goldman
Rave The New York Times ... beautiful and fearless ... Ditlevsen’s memoirs...form a particular kind of masterpiece, one that helps fill a particular kind of void. The trilogy arrives like something found deep in an ancestor’s bureau drawer, a secret stashed away amid the socks and sachets and photos of dead lovers. The surprise isn’t just its ink-damp immediacy and vitality—the chapters have the quality of just-written diary entries, fluidly translated by Tiina Nunnally and Michael Favala Goldman—but that it exists at all. It’s a bit like discovering that Lila and Lenú, the fictional heroines of Elena Ferrante’s Neapolitan quartet, were real ... A half-century later, all of it—her extraordinary clarity and imperfect femininity, her unstinting account of the struggle to reconcile art and life—still lands. The construct of memoir (and its stylish young cousin, autofiction) involves the organizing filter of retrospection, lending the impression that life is a continuous narrative reel of action and consequence, of meanings to be universalized ... Ditlevsen’s voice, diffident and funny, dead-on about her own mistakes, is a welcome addition to that canon of women who showed us their secret faces so that we might wear our own.
© LitHub | Privacy