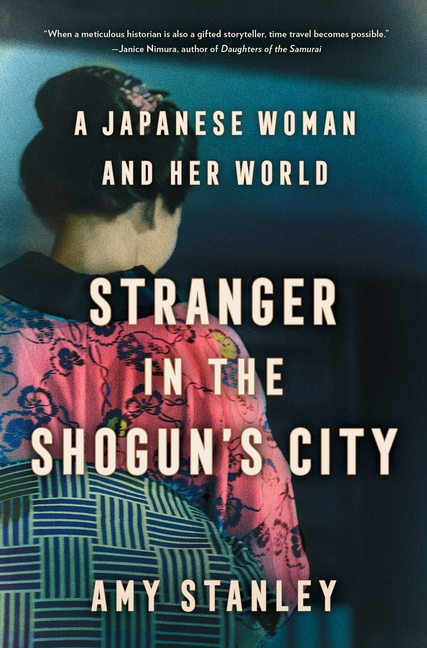 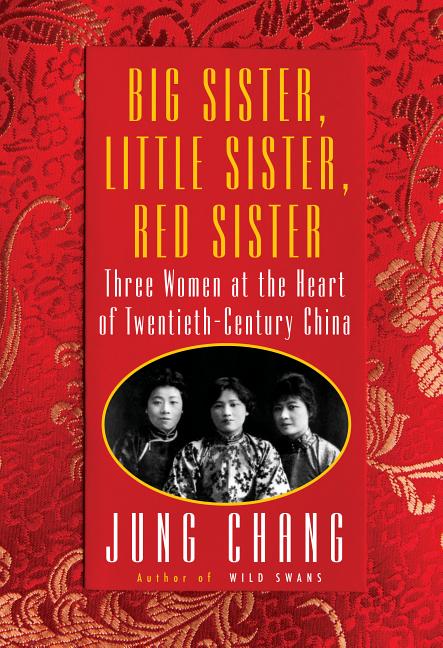 Jung Chang
Positive The Wall Street Journal Ms. Chang seems to delight in the opportunity to \'discover\' new facts about famous people. There is not much that is revelatory in Big Sister, Little Sister, Red Sister, but her account of the Song sisters takes the trio beyond the reductive assessment by which they are most widely known. She treats each as a unique individual who deserves to have her story told ... Ms. Chang admirably strives to flesh out the inner lives of the Song sisters and treat them as more than simply the wives of important men. Indeed, each woman could have been a formidable figure in her own right, had times and opportunities been different. From a distance, it might have appeared that the Song sisters were living a fairy tale. But at the end of Big Sister, Little Sister, Red Sister, the question remains: Did they all live happily ever after? 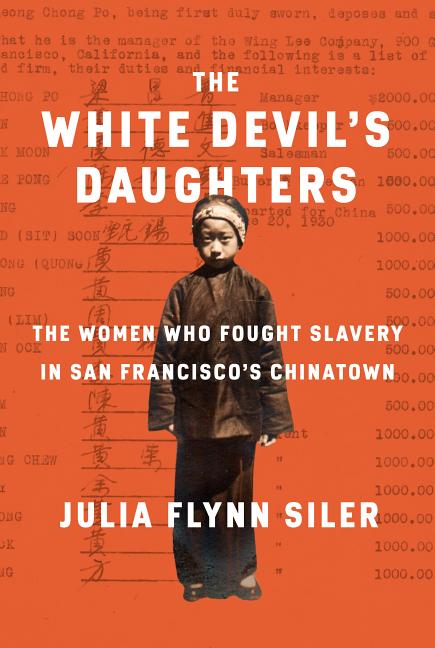 Julia Flynn Siler
Positive The Wall Street Journal Ms. Siler doesn’t shy away from critiquing the racial hierarchy of mission work ... In The White Devil’s Daughters, Ms. Siler offers readers a sympathetic if at times critical account of this largely unknown story. Her smooth prose and vivid descriptions, as well as the numerous photographs reproduced throughout the book, create a compelling picture of life in the rough-and-tumble world of San Francisco’s Chinatown. 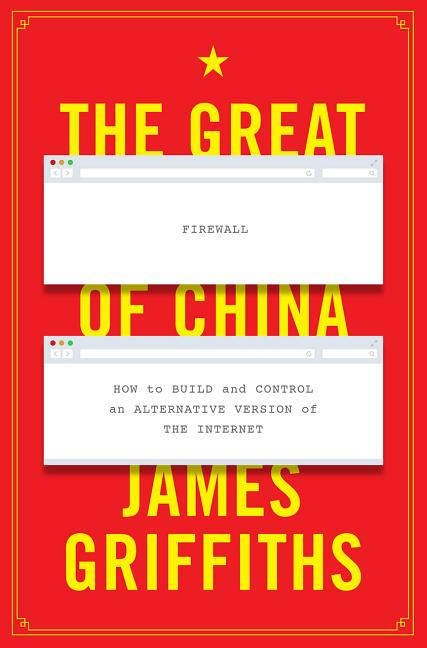 James Griffiths
Positive The Wall Street Journal Why did so many fail to anticipate that the Communist Party would extend its control over cyberspace as it had over physical space? And how, exactly, has the Chinese government created its own heavily surveilled domestic intranet? In The Great Firewall of China, James Griffiths traces the development of Chinese cyberauthoritarianism and censorship from the 1990s to the present. In his useful but alarming account, Mr. Griffiths, a journalist for CNN based in Hong Kong, explains why the Communist Party came to focus on internet control and how the pieces of the Great Firewall function. 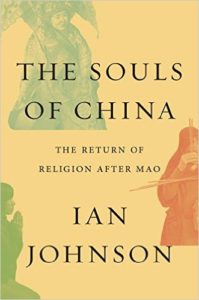 Ian Johnson
Positive The Financial Times ...[an] absorbing and often surprising book ... The question that remains at the end of The Souls of China is how long the devout and the party-state can maintain this precarious balance. The party has granted religions that play by the rules a considerable amount of leeway, but will that be enough to satisfy those in search of a fulfilling spiritual life? If the population of believers continues to grow, will the party remain content with the rules of engagement as set out in Document 19, or will it want to take a greater role in directing the interior lives of its citizens?
© LitHub | Privacy