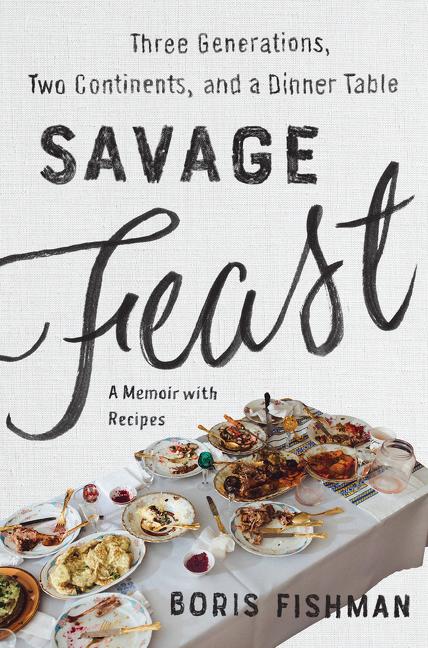 Boris Fishman
Rave Los Angeles Review of Books [Fishman] engage[s] with gendered migrant labor, offering nuanced portrayals of some of the dynamics between foreigners who share a Soviet past but belong to different cultures, waves, and types of migration ... Boasting recipes for dishes that Fishman’s late grandmother and other relatives used to cook, the book gradually becomes a collection of Oksana’s kitchen wisdom ... The recipes that Fishman includes in his book refer to Oksana’s practice of cooking this or that dish as a kind of imprimatur, a stamp of authenticity without which the instructional content of the self-described \'memoir with recipes\' would scarcely work. Yet this stamp of authenticity relies on Fishman’s adept translations into the English of his intended readers ... Fishman skillfully avoids portraying Oksana, who has played a critical role in his life, as a matronly, obliging caregiver who exists for the purpose of serving his family. He depicts her with obvious affection and sensitivity, but also with some distance, perhaps as an acknowledgment of his lack of access to the inner life of a female migrant. 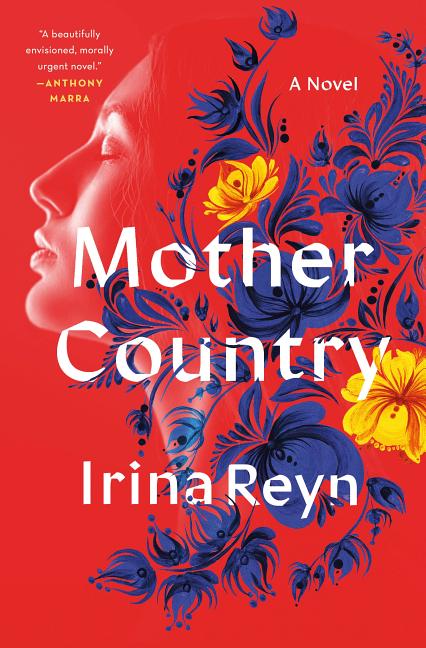 Irina Reyn
Positive Los Angeles Review of Books \"Reyn’s dramatization of this asymmetrical relationship between a nearly assimilated Russian-Jewish employer, dwelling in what the novel calls \'la-la Brooklyn,\' and a non-Jewish Ukrainian migrant worker in \'deep Brooklyn,\' an hour away by train, adds complexity to the landscape of post-Soviet immigrant literature ... Reyn captures another painful aspect of the migrant experience: being an obvious outsider and a target for manipulation doesn’t prevent one from also being invisible ... Nadia is also compelling because she is flawed ... Reyn lets readers glimpse the potential for empathy and solidarity between two women who, for different reasons, cannot realize that potential.\
© LitHub | Privacy