Sally Phillips
Mixed The Washington Times Medical alert: if you’re already, or easily, depressed, don’t read this book. On the other hand, if you’re a fan of fabulist fiction, read it as soon as you can ... Let there be no doubt, The Beautiful Bureaucrat is not escapist fare. Indeed, it might well be described as non-escapist, even, to use a word seen often these days, dystopian ... The main character’s fight against the soul-deadening system unfolds short chapter by short chapter in the fashion of a mystery novel. And Helen Phillips does this very well. Her descriptive powers are excellent, and you find yourself admiring various clever turns of phrase. But in the end it isn’t enough to offset the essential oddness of the form. The author, I was not at all surprised to learn, is an assistant professor of creative writing. And more often than not, I find books by writers so employed to be technically fine but somehow, or in some way, lacking in soul. 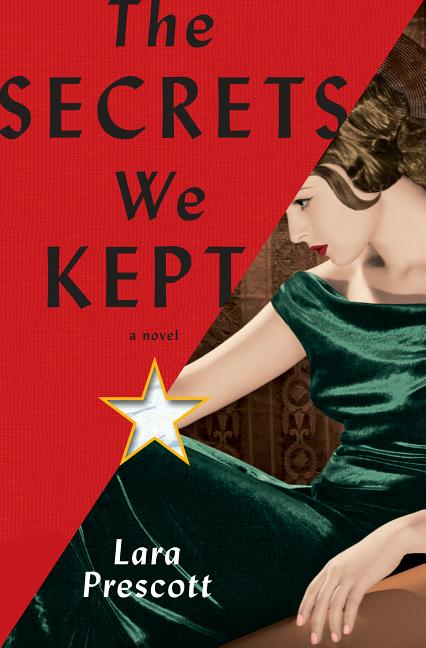 Lara Prescott
Rave The Washington Times Good news and better news. Good news? The Secrets We Kept is one of fall’s big books; and the better news is that it deserves to be ... Ms. Prescott’s fictionalized telling of the story sticks closely to the facts of what the CIA did to get Dr. Zhivago published in Russian in Russia ... The characterization and setting are, as said, first rate, but so also are the plotting and its development ... The Secrets We Kept is a fine book, well deserving of its out-of-the-box success for all the reasons stated and implied above, but mainly for the undeniable fact that it is a very good story very well told.

Marie Arana
Positive The Washington Times Lately, we’ve read and heard and seen a great deal about our southern border and the waves of immigrants seeking to enter the United States, but that’s news, not knowledge. Anyone seriously interested in learning more about the vast areas that comprise the rest of the Americas would be well-served by reading this fine account of their tortured history ... instead of a dry typically historical account of the equal importance of these elements, Ms. Arana wisely personifies her tripartite thesis ... Another plus is the writer and her publisher’s obvious concern for the reader. The book comes with an index, a lengthy bibliography, and more than 80 pages of careful — and most helpful — notes ... a superb shortish geographical, political and cultural history that also happens to be very readable. 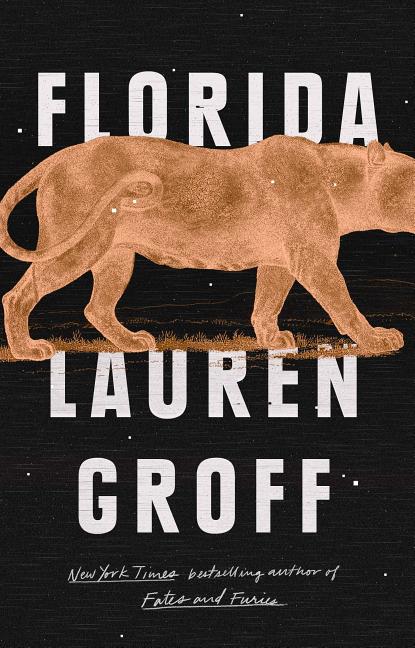 Lauren Groff
Positive The Washington Times ...[Lauren Groff is] a highly talented prose stylist ... On reading \'Ghosts and Empties,\' the first of this book’s 11 short stories, my feeling was that it carried too strong a scent of the classroom ... but the more I read, the more that scent evaporated as I got caught up in her luminous prose and the often bizarre predicaments of her characters ... You may never have looked at Florida in a negative way before, but after reading this ultimately captivating book, you will probably never look at it the same way again. 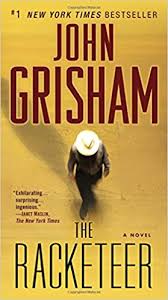 John Grisham
Mixed The Washington Times The new John Grisham novel gets three F’s — one for fascinating, another one for facile and a third for fun. In The Racketeer, Mr. Grisham treats his legions of faithful readers to yet another sure-fire, hard-to-put-down, story-driven thriller. That he does not also provide the reader with the literary equivalent of an earth-moving experience is by this point in Mr. Grisham’s productive, prolific career basically beside the point ... Mr. Grisham does his usual excellent job of taking us through the next steps as Malcolm/Max: convinces the skeptical Feds that this is not another con job; gets a new face and voice; and fades off into the sunsets of Jamaica, Antigua and other points Caribbean ... Oh, and for those who like unpredictable endings, The Racketeer has a doozy. 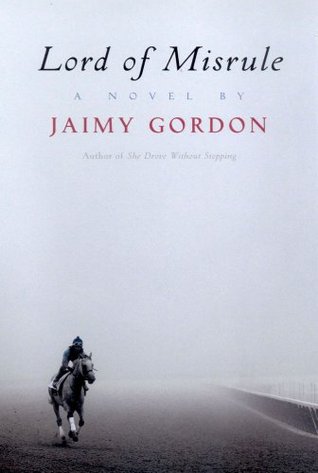 Jaimy Gordon
Mixed The Washington Times All of these people and all of the action of Lord of Misrule are served up in a narrative bouillabaisse that is often hard to swallow – sorry, I mean follow – given the author’s penchant for flights of fantasy as well as linguistic gyrations, plus some of the least interesting sexual scenes I’ve read in a long time. And her disdain for quotation marks or the use of ‘she said, he said’ further muddles the matter … On the plus side, readers will be impressed by the verisimilitude of the behind-the-track, inside-the-barn scenes … Despite such overexuberance, there is no doubt that Jaimy Gordon’s capture of the National Book Award was not a fluke. She is a powerfully imaginative and highly stylistic writer whose underground reputation is well-deserved.
© LitHub | Privacy