Jeffrey Frank
Positive Library Journal Frank crafts an expansive, appreciative review of a consequential, yet once-underestimated president who arguably grew into the job he unexpectedly assumed ... Written in a conversational style, this book sees Frank seasoning his workmanlike narrative with a surfeit of side notes, making the non-specialist reader want to engage in purposeful browsing. Although he uses archival records himself, Frank dutifully cites abundant secondary works. It is helpful that the book references Truman’s statesmen-advisors (as well as his home-state cronies), but somewhat distracting that it also details men’s clothing, physical characteristics, and demeanors ... This biography is an accurate, synthetic account which readers will want to compare with David McCullough’s Truman (1993), which Frank highly praises.

Michael Kazin
Positive Library Journal ... stylistically exemplary ... Scholarly and general readers should note that this book is intentionally not a complete history of the Democratic Party but only of its election results; it’s also more focused on nationwide Democratic Party leaders than on lesser-known or anonymous members of social movements ... This book will please Kazin’s enthusiasts and win favor among new readers previously bereft of his reality-grounded ruminations.

Garrett M Graff
Mixed Library Journal Based on existing primary and extensive secondary sources—the Nixon administration is one of the most documented in history—but no new interviews, this book succeeds in reprising the facts for those general readers unacquainted with them. Practicing historians will already recognize many of the incidents ... The 50th anniversary of the Watergate break-in in 2022 will undoubtedly witness an abundance of books with which to compare this work.

Neal Thompson
Rave Library Journal Journalist Thompson may surprise both general readers and historians with a Kennedy book based on newly accessible materials and differently focused on the family’s first members in the United States: John F. Kennedy Jr.’s Irish immigrant paternal great grandparents ... this winsomely written book employs cultural context, empathy, multiple viewpoints, and careful evaluation of sources ... This is both an absorbing family story and a saga of the Irish diaspora in Boston, a city that eventually accepted the Kennedys and allowed the ambitious family to achieve versions of the American dream before fate intervened. 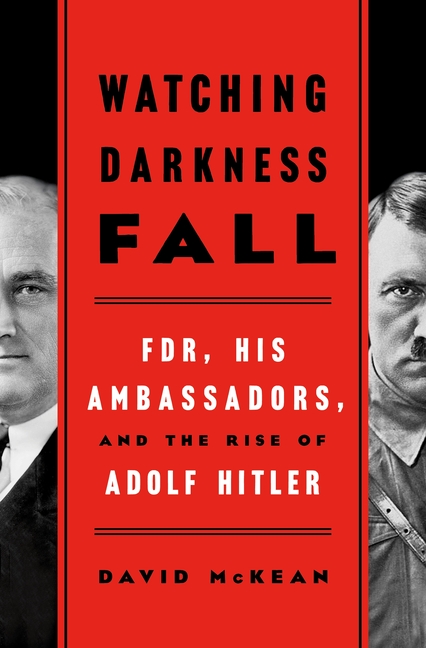 David McKean
Rave Library Journal Readers gain insight into the antisemitism that McKean says characterized upper-class society and often blinded prominent people to the dangers of Nazism. The author excels in recognizing that diplomatic translators can shade meanings, so he identifies interpreters in particular meetings and the countries that supplied them ... Felicitously written with an insider’s sensibility for international affairs, McKean’s investigation, comparing favorably with David Mayers’s similarly themed FDR’s Ambassadors and the Diplomacy of Crisis, will delight both specialists and generalists. 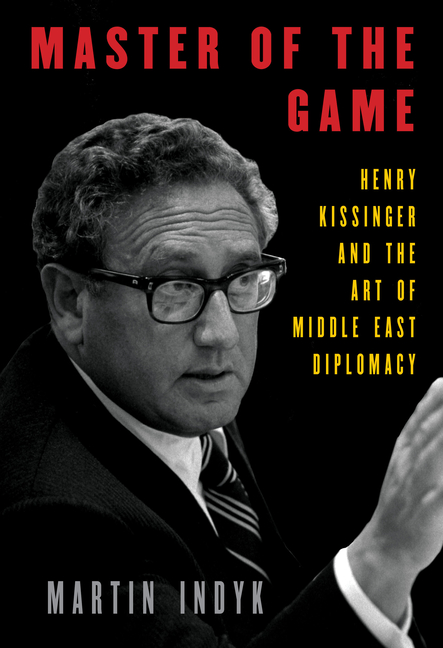 Martin Indyk
Rave Library Journal The study is enhanced by the author’s own Middle East credentials ... Few other books address Kissinger’s Middle East negotiations during these years ... Indyk’s reflective review of Kissinger’s Realpolitik negotiations can be a model for understanding how to subdue rather than settle international negotiations. Essential reading.

Neil Lanctot
Positive Library Journal In this thought-provoking narrative, Lanctot saves speculation until the end, where he conjectures that if Wilson had made different decisions during his presidency, a longer and less conclusive conflict might have beneficially resulted in a sustainable global power equilibrium ... Lanctot offers a well-written presentation on a familiar topic

Evan Osnos
Positive Library Journal In a personal, somewhat autobiographical account intended for concerned Americans, Osnos considers the dissimilitude among residents, which he memorably presents in vignettes illustrating differences in credulousness (of the media and politicians); feelings of safety; and expectations of intergenerational mobility and the American Dream ... This cogently written book is a useful review of intertwined events in the early 21st-century United States.

Samuel Moyn
Positive Library Journal Readers will learn much about the views of post–World War II legal influencers, such as Telford Taylor, Richard Falk, and John Yoo, and may be surprised by the continuity of evolving policies and arguments on hostilities during the administrations of George H. W. Bush through Donald Trump ... This complex, idea-filled tome may contradict some general readers’ assumptions; its subtle argumentation will appeal to contemporary political historians, students of international law, post–Cold War military analysts, and social justice advocates. These are all good reasons to study it. 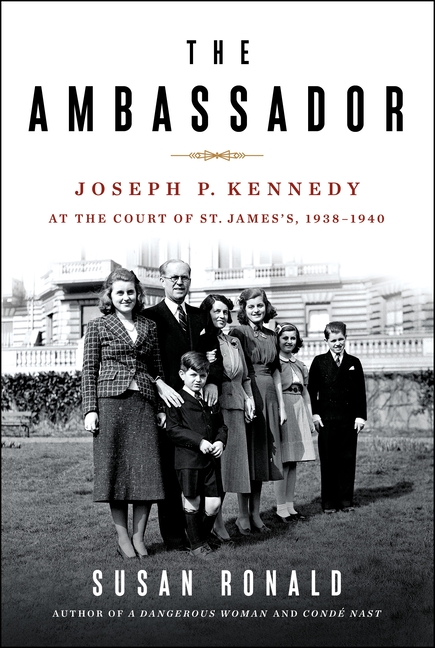 Susan Ronald
Positive Library Journal ... unblinking ... Ronald spares readers the particulars about Kennedy’s extramarital affairs, beyond mentioning the names of some of his paramours. Instead, she meticulously details other activities of Kennedy—frequently absent, and holding both pro-Fascist and isolationist views—during a harrowing time in U.S. diplomacy ... Fans of popular history and biography should appreciate this addition to the ranks of books about the Kennedy family.

Ann Hagedorn
Positive Library Journal Hagedorn effectively tells how Koval returned to the Soviet Union in 1948 to live quietly and eventually receive posthumous recognition. This expertly researched, psychologically thrilling history makes good use of available primary sources, such as FBI reports, letters, and interviews, as well as secondary literature ... Engaging narrative nonfiction that will thrill readers who are drawn to works by Ben Macintyre and Kate Moore.

Jess McHugh
Positive Library Journal General readers and history devotees might enjoy this compilation and its use of corporate archival and secondary sources; they might also have additions to suggest ... McHugh’s work is distinctive and engaging as it describes American social history through the lens of mainstream nonfiction advice books, and explores how they define or redefine us.

Lawrence Roberts
Positive Library Journal Roberts conveys the personal and political impact of a pivotal event in American history in a narrative that will engage readers of the time period and resonate with today’s social justice activists. 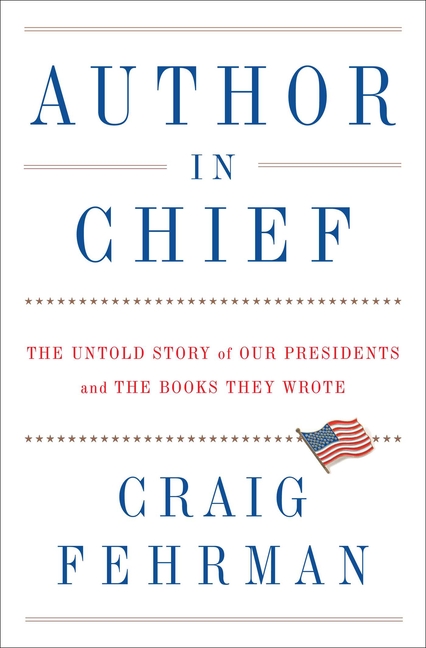 Craig Fehrman
Positive Library Journal ... a spritely, quote-filled selective survey ... Important aspects here include an annotated appendix of particular publications attributed to presidents, and the author’s essays at the beginning of the endnotes for each chapter citing relevant interviews and secondary works ... This narrative presents an engaging and enlightening perspective on the history of the presidency.
© LitHub | Privacy