Gregory Curtis
Positive The New York Times Book Review This Paris is inevitably touristy and familiar, but Curtis’s descriptions are informative and closely observed, with cascades of precise detail ... It’s also an exclusively white Paris. Curtis describes the banlieues, where many immigrants live north of Paris, as \'wretched,\' and it’s left at that. I found it at times off-putting to be reading a book that portrays contemporary Paris, so dynamically and complexly multiracial and multiethnic, in that whitewashed way ... He has a doomed love affair with a middle-aged Parisian art teacher, vividly evoked in passion and spite, that at least allows him a sense of possibility. And he does discover and collect his own out-of-the-way marvels and curiosities, described in entrancing prose for readers who by then may be cheering on this lonesome, wounded, somewhat awkward knight of love and grief. 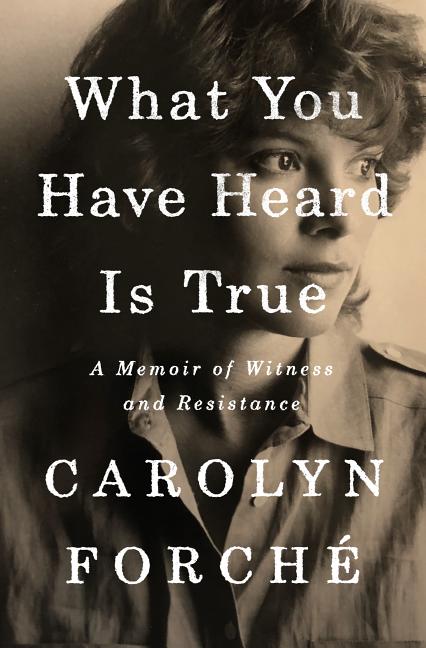 Carolyn Forché
Positive The New York Times Book Review What You Have Heard Is True is not just an account of a young woman’s encounter with horrific human suffering and resistance in a foreign country, and her resulting political awakening; even in the hands of a poet who writes prose as beautifully and powerfully as Forché does, that would be a familiar story. The memoir is also a portrait of Gómez, a singular dynamo, and of their complex relationship ... Anyone who reads this magnificent memoir will partake of that luminous transformation.\ 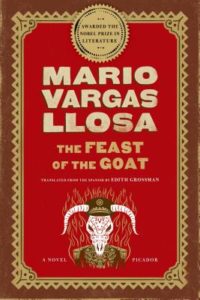 Mario Vargas Llosa, Trans. by Edith Grossman
Rave Bookforum This is a book that initially works on the reader slowly, incrementally. None of the characters, aside from Trujillo, seems particularly exceptional, at least at first, and that is partly the point: Vargas Llosa wants us to see how absolute power infects and saturates a society at every level, working its poison into even the purest and most well-intentioned hearts … It is the novel's marvelous and complex formal mastery—its ‘totalizing’ of a ‘utopian design’—that conquers the reader, in the way that the formal beauty of great musical composition does … I can't think of a novel that better dramatizes the way political evil can reach any of us in that innermost place. The Feast of the Goat is a masterpiece of Latin American and world literature, and one of the finest political novels ever written.
© LitHub | Privacy