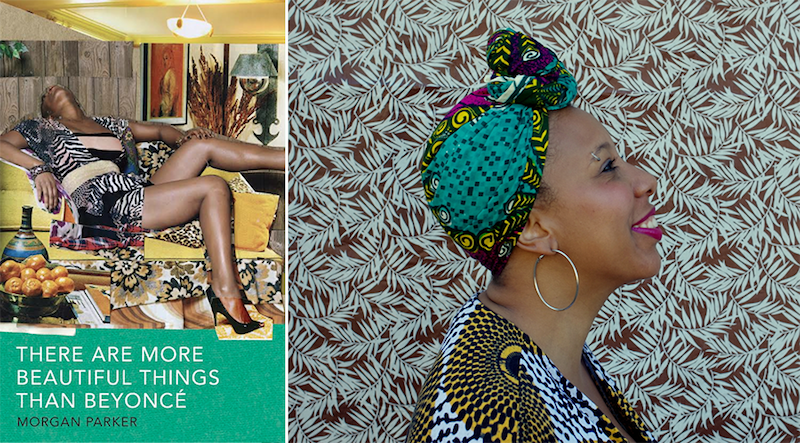 Reclaiming Black Womanhood as Beautiful in Its Entirety

Morgan Parker's poetry collection, There Are More Beautiful Things Than Beyoncé, reviewed by Christopher Soto in The Nation

“By acknowledging, if not embracing, imperfection, Parker allows the struggles and the messiness of life—with a particular focus on black womanhood—to breathe … popular culture has become a trademark of Parker’s work. She doesn’t seem to be preoccupied with timelessness as such. Rather, her poems are concerned with specificity of both time and place, depicting the intimacies and intricacies of contemporary life as a black woman in America. It is through popular culture that a shared experience is created; it’s a way to bridge differences. And yet, Parker is also able to reach the elevated language of poetry, most directly by using works from the canon of fine art as the other main referents in her poetry … For Parker, there is no divide between what can and cannot exist as poetic language. Her lyrical poems are often arranged in couplets, with occasional internal spacing to dramatize temporal and idea shifts. The images are often clear and direct and sometimes surreal, punctuated with social commentary, raw feelings, and wit. Parker’s brilliance is found in her ability to complicate the gaze on black womanhood. By depicting the varieties of experience, from Hottentot Venus to Michelle Obama, Parker is able reclaim black womanhood as beautiful in its entirety.”