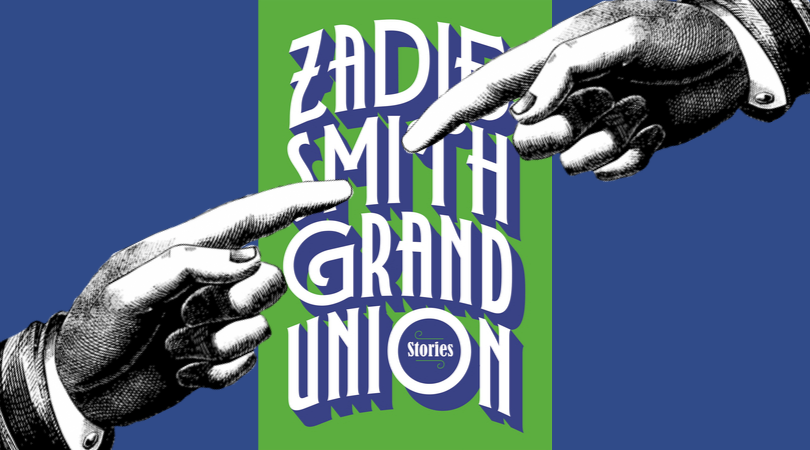 Half-baked or close to brilliant?

Grand Union combines some of her most-loved New Yorker pieces as well as eleven previously unpublished stories. Throughout the collection, she shifts perspectives and genres to capture the experience of life in the modern world. Overall, Grand Union has been met with positive reviews. Leah Greenblatt refers to it in Entertainment Weekly as, “the lucky synthesis of everything swirling inside Smith’s big, beautiful brain.” Mia Levitin of The Financial Times (UK) gives it an “A+ … for reaching the goals of stirring empathy.” Dotun Akintoye praises Zadie Smith in Oprah Magazine as being “a generous and penetrating observer of the world.”

However, there were a few dissenting voices. Michael Upchurch had a more mixed reaction in his review for The Boston Globe, saying, “There are several masterpieces among its 19 entries—but there are also experimental doodles and duds that might better have been left in [Smith’s] desk drawer.” Johanna Thomas-Corr writes in The Observer (UK), “There’s a lot of breathless trying on in Zadie Smith’s first collection of short stories—as if she’s late to a fancy dress party but still can’t decide what costume to wear.”

Today, we’re focusing on what Rebecca Makkai said in The New York Times Book Review, namely that Grand Union holds “some of Smith’s most vibrant, original fiction.” On the other hand, we’ve got Claire Lowdon in The Sunday Times (UK) pleading, “We need better than goodish from our best writers.”

What do you say, reader? Ready for a union with Zadie Smith? 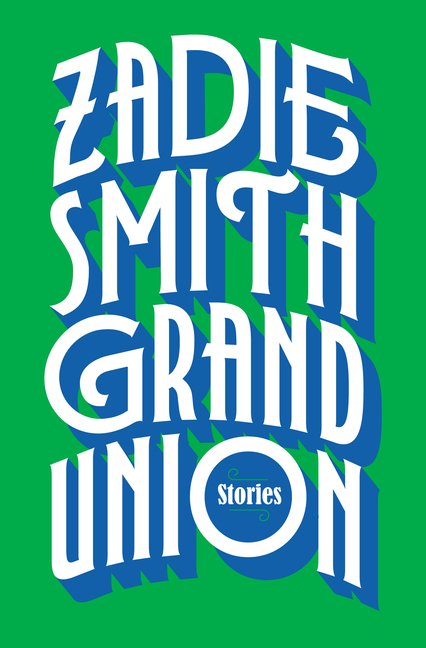 Can you have a surplus of self?

“…the best pieces achieve something less narrative and closer to brilliance. The more traditional stories become most interesting as examples of a mode from which Smith seems to be evolving away … Thrillingly, the best work in Grand Union is some of the newest. Among its previously unpublished stories and the two most recently published ones, we find the surreal, the nonlinear, the essayistic, the pointillist … For a lesser writer, we might wish more avidly for an editor to have stepped in to carve the book into something more specific, more pointed. But Smith’s stature will have made many of her readers completists and her artistic development a matter of interest … it contains some of Smith’s most vibrant, original fiction, the kind of writing she’ll surely be known for. Some of these stories provide hints that everything we’ve seen from her so far will one day be considered her ‘early work,’ that what lies ahead is less charted territory, wilder and less predictable and perhaps less palatable to the casual reader but exactly what she needs to be writing.”

“About one-third of the 19 short stories in Grand Union, Zadie Smith’s first collection, have ‘really got something’. That quotation comes from one of them, the melancholy, mischievous ‘Blocked’ … There’s nothing here that’s not at least goodish. Smith’s baseline is significantly higher than average. But we need better than goodish from our best writers. Too many of these stories feel like half-baked parallel projects … Such is Smith’s stature that she can noodle away, like the over-beloved boyfriend who fancies himself a guitarist … The title is a misnomer. There’s no grand union here. On the contrary, the stories are stylistically so eclectic you wonder what is Smith’s style, exactly … It’s clearly a good thing when a writer refuses to calcify. But five novels and one short-story collection into her career, you’d be hard pressed to characterise what is uniquely Zadie Smith. It’s beginning to feel like a problem.”