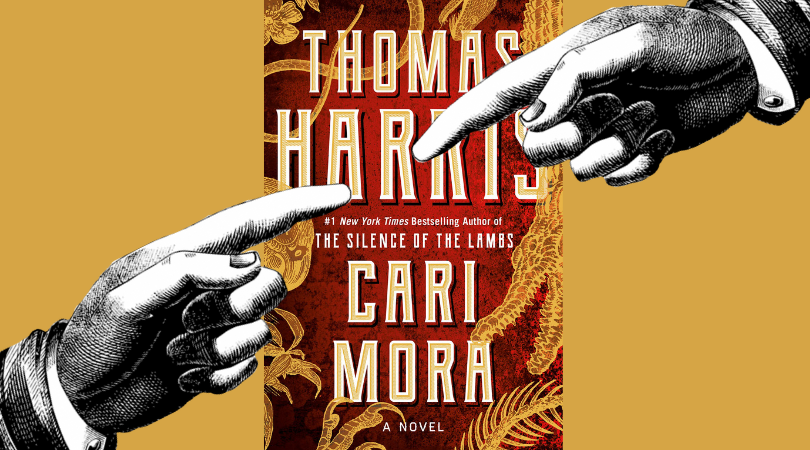 Inventive and crisp or just ketchup sprayed on the page?

From the creator of Hannibal Lecter and The Silence of the Lambs comes Cari Mora, a blood-soaked, Miami-set tale of evil, greed, and the consequences of dark obsession as a young immigrant woman with a tortured past, now working as a caretaker of a house in Miami Beach, finds herself caught between a psychopath and a drug kingpin.

Fanfare and possum photos aside, though, Thomas Harris’ first novel in over a decade has received some rather mixed reviews. Certain critics, like Slate‘s Laura Miller, have praised it for its inventiveness and called it “a bid for a more liberal worldview.” Others, like the Guardian‘s Sarah Ditum, recommend not reading this “notably unpleasant” book sober. 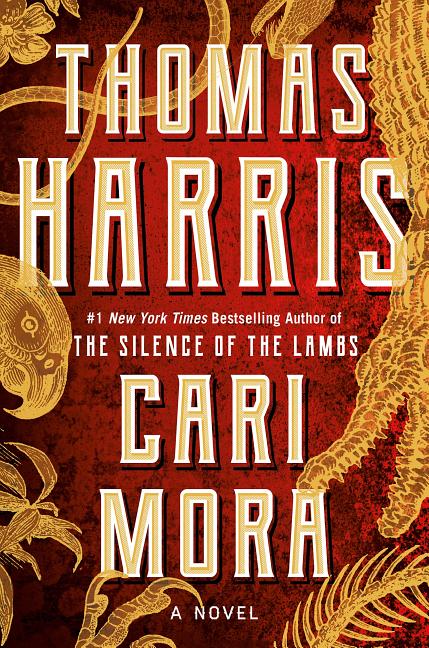 “…the heist story that makes up the bulk of Cari Mora is inventive and crisp, with a prose style that owes less to the floridness of the last two Hannibal novels than it does to the late and much-lamented Elmore Leonard … Whether or not Harris ever consciously endorsed the anxieties expressed by the genre he created (he hasn’t granted an interview since the ’70s), Cari Mora represents a bid for a more liberal worldview. The novel makes multiple digs at the Trump administration’s immigration policies, and all of the good characters are people of color … Take her name, for one: Swap the last letters of her given and surname and you get Cara Mori, Latin for ‘Dear Death,’ a barely concealed ransom note from all the baroquely grotesque murders and unspeakable desires that made Harris’ fortune and reputation.”

“I cannot say exactly what substance, and in how many units, would make Cari Mora consumable. All I can say is that I did it sober, and I regret it … Without Harris’s extremely recognisable name hanging over proceedings, it would be hard to believe Cari Mora was the work of someone who has so much as read a novel, never mind written a blockbuster series … The worst of the novel is the violence. Not because it’s notably unpleasant, but because it’s empty. Without a driving plot or memorable characters to give them weight, the death scenes are just ketchup sprayed on the page. The real three-pipe problem here is what happened to Harris–and his publisher.”