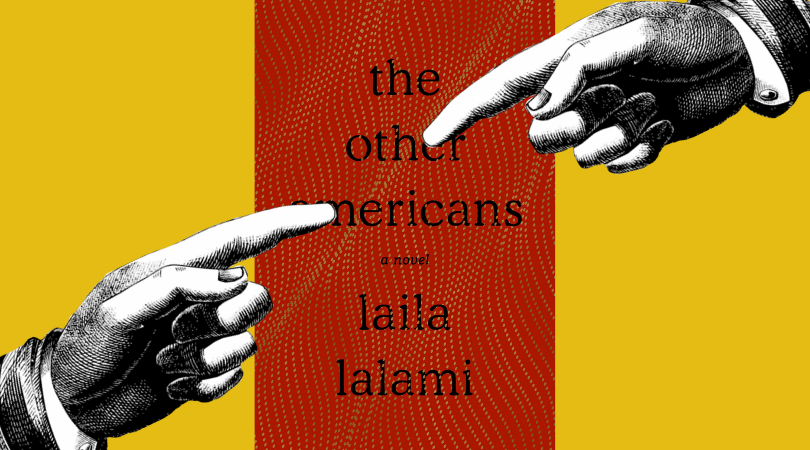 Point/Counterpoint: Laila Lalami's The Other Americans

A testament to our modern dilemma or an explanatory novel of clichés?

Pulitzer Prize finalist and acclaimed author of The Moor’s Account Laila Lalami last week released her fourth novel, The Other Americans. Revolving around the suspicious death of a Moroccan immigrant, this family drama/murder mystery is told through a diverse cast of characters, each interrogating American culture and the concept of “the other.”

While the novel has been met with mostly rave and positive reviews, there have been one or two voices of dissent. Today we’re taking a look at Bethanne Patrick’s glowing NPR review, which states that Laila Lalami is “superb at creating different cadences on the page,” and contrasting it with a response from Ru Freeman of The Boston Globe, who feels that “[the characters’] differences merge into a curious homogeneity.”

My father was killed on a spring night four years ago, while I sat in the corner booth of a new bistro in Oakland. Whenever I think about that moment, these two contradictory images come to me: my father struggling for breath on the cracked asphalt, and me drinking champagne with my roommate, Margo.

“Carve out some reading time before you pick up Laila Lalami’s new novel The Other Americans. You won’t want to get up from your chair for some time, maybe even until you’ve reached the last page. You’re in the hands of a maestra of literary fiction … She’s superb at creating different cadences on the page, recognizing that even when speaking in a relatively similar tone, people’s voices carry … Lalami isn’t trying to unpack a complicated political agenda in a paragraph and, even if she has a whole book in which to do so, recognizes that her time is better spent weaving details through than arguing … What Lalami does that isn’t expected: She shows how we are all ‘other,’ not just to our fellows, but to ourselves … if someone asked me to name one book I think at least grapples with the problem of trying to be The Great American Novel, I’d name The Other Americans. Lalami wants to show how things are today, how they really are … For those who read this excellent novel as a mystery, there’s a conclusion, a ‘perp,’ if you will. But reading it as a testament to our modern dilemma may be more satisfying.”

“We do not read fiction to wring our hands at yet another crisis precipitated by racism but to discover some larger truth. For that we need breadth and depth. Lalami’s novel, lacking focus, falters on both counts … Despite moments when Lalami draws deft connections between secular and religious beliefs, the novel contains unfortunate missteps. Each character speaks in the first person in alternating chapters in the manner of witnesses giving testimony, a clever technique with great potential, yet with little to distinguish one voice from the other, their differences merge into a curious homogeneity … the trouble for any writer, no matter how gifted, who seeks to produce an explanatory novel about the myriad ills of a sick nation, is that characters risk becoming clichés.”