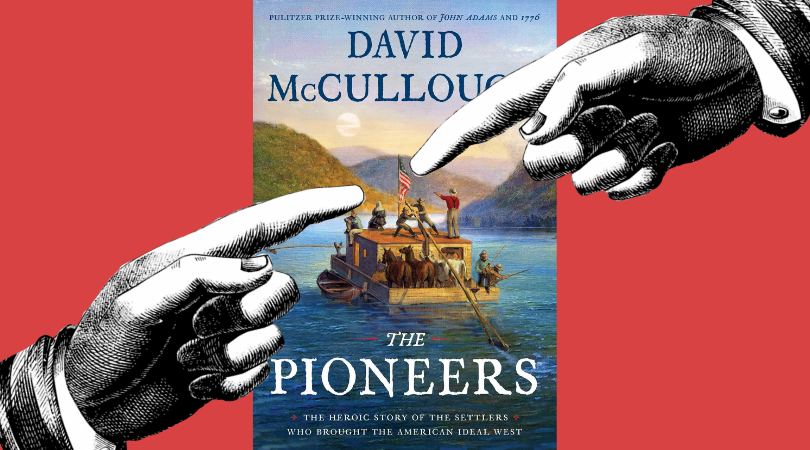 Vibrant and compelling or told with a narrow perspective?

Today we’re taking a look at Pulitzer-Prize winning historian David McCullough’s The Pioneers, which tells the story of five men who settled the Northwest Territory.

Some critics, like Associated Press‘ Jeff Ayers, have dubbed McCullough “a master of research.” Others, like Rebecca Onion of Slate, took issue with his narrative slant, arguing that “McCullough is approvingly repeating one of the founding myths that justified stealing land from Native tribes—and it doesn’t seem like he even knows it.”

Which one makes the more convincing case? 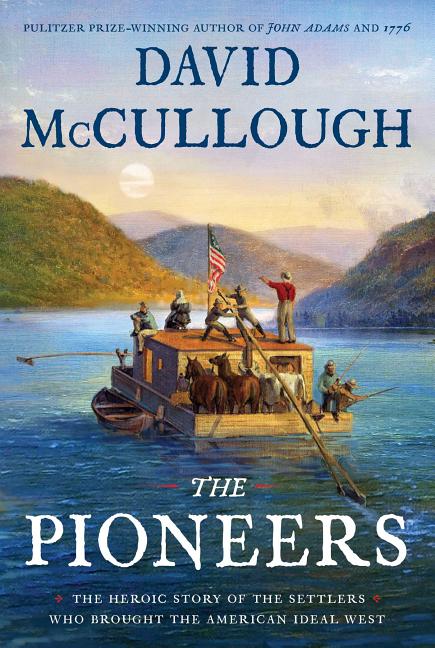 Until that point the United States government did not own a single acre of land. Now, all at once, almost unimaginably, it had acquired some 265,878 square miles of unbroken wilderness, thus doubling the size of the United States.

“McCullough is a master of research along with being a wonderful storyteller. He takes the history of the area, and turns what could be dry and somewhat dull into vibrant and compelling tales … The region and its occupants truly come alive in the hands of McCullough. It is a history that unfamiliar to most, and brushes with the famous and infamous add to the surprises. He also includes the viewpoint of Native Americans, and does not gloss over the uncomfortable reality that westward expansion had devastating consequences for existing populations … Lovers of history told well know that McCullough is one of the best writers of our past, and his latest will only add to his acclaim.”

“When it comes to representing ‘pioneers’ as isolated and hardworking idealists fighting off ‘threats’ from residents of the land they are taking, this book is a true throwback. Its success shows how big the gap between critical history and the ‘popular history’ that makes it to best-seller lists, Costco, and Target remains … McCullough is only interested in finding the good in these men. Native peoples hover around the edges of the first section of the book, a cartoonishly threatening presence to the good New England transplants … In taking a side, narratively speaking, McCullough makes sure their narrow perspective on the matter also becomes ours … McCullough is approvingly repeating one of the founding myths that justified stealing land from Native tribes—and it doesn’t seem like he even knows it … shows exactly why ‘popular’ histories aren’t always narratively satisfying. When you commit yourself to celebrating a group of people—to repeating platitudes they wrote about each other and not looking at outlying evidence too carefully—things get boring quickly … Even when McCullough does include interesting evidence, the kind that contradicts his hagiography a little, he seems utterly resistant to analyzing it.”