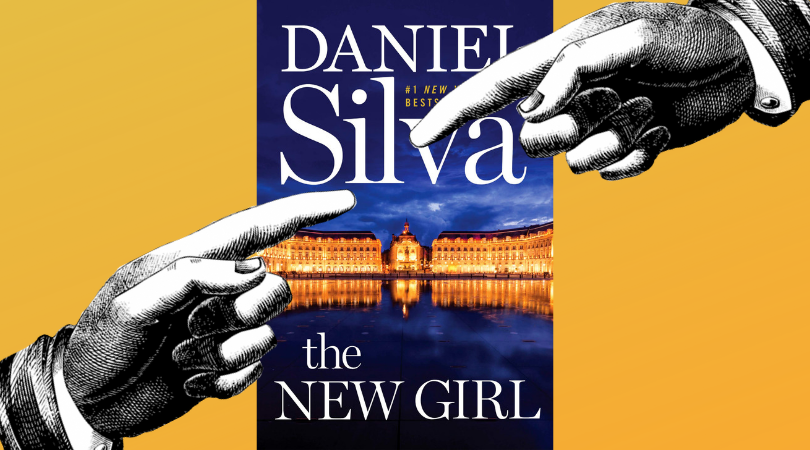 A riveting, twisting tale or a dumping ground of random thoughts?

Daniel Silva is the bestselling author of 22 thriller and espionage novels. His latest, The New Girl, starts with a young girl, arriving at an exclusive private school in Switzerland. Her father (who happens to be the crown prince of Saudi Arabia) is reviled for his role in the murder of a dissident journalist, but when his daughter is brutally kidnapped, the crown prince is left with no choice but to call upon the one man he can trust to find her. For fans of The Black Widow and The Other Woman, it should come as no surprise that Gabriel Allon is back.

His return, however, has been met with somewhat mixed reviews. In The Pittsburgh Post-Gazette, Margie Romero raved about The New Girl, writing that “a shocking explosion, a chance encounter, a radioactive toxin, a lie to a mole and a super twist at the end are all elements that make the book’s 468 pages fly by.” Bill Ott over at Booklist whole-heartedly agrees: “Silva goes on to do what he has done so masterfully through 21 previous spy thrillers.” Contrastingly, Kirkus deemed the novel “not terribly compelling” and suggested it’s time for Silva’s protagonist Gabriel Allon to “retire from the field and let his protégés take over.”

Today, we’re looking at Ryan Steck’s review in The Real Book Spy, which cites Daniel Silva’s new novel as an proof that “he’s one of the all-time greats for a reason, and he’s showing no signs of slowing down anytime soon.” In the other corner, there’s The New York Journal of Books‘ Robert Zupkus, who dubs The New Girl “just a decent spy story and no more.”

Reader, who will you trust? 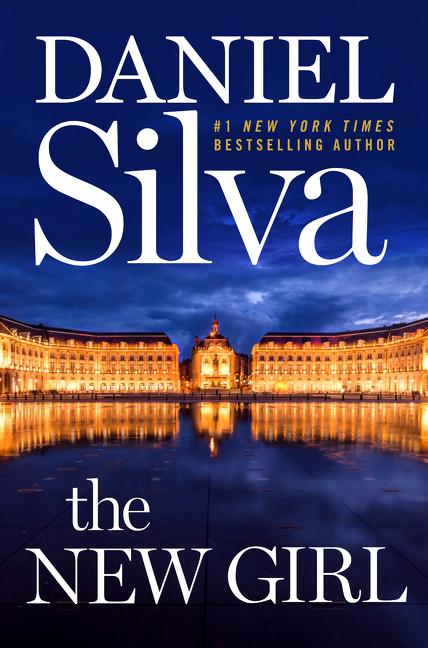 It was Beatrice Kenton who first questioned the identity of the new girl.

“… another riveting, twisting tale of espionage that further cements [Silva’s] legacy as one of the greatest novelists the genre has ever known … Frankly, it’s hard to fathom that Silva could ever top himself after last year’s The Other Woman, but he’s done just that. The New Girl is one of his fastest-moving thrillers yet (after a slower opening that sets the foundation for what’s to come) and features a number of perfectly-timed twists that constantly raise the stakes … Without giving away the meat of the plot, it’s one of Silva’s most timely, ripped-from-the-headlines stories to date—and, as his work is prone to do, at times it even reads a bit too close for comfort … He’s one of the all-time greats for a reason, and he’s showing no signs of slowing down anytime soon … Reading Daniel Silva’s expertly crafted novels is to witness a master at work, and The New Girl is as close to perfect as you could ever hope for a thriller to be.”

“As expected in a story of international intrigue, fast cars, boats, planes, and high body counts abound. Not expected are the surprise emotional trap doors in scenes which drop the reader into the same pits of perfect despair suffered by the characters. Also unexpected to the point of improbable is the general storyline … [Sarah Bancroft’s] main role in this novel is to be cloying and annoying … Her persona is so distracting it seriously diminishes the impact of an otherwise decent spy story … The New Girl is just a decent spy story and no more. It is a dumping ground of random thoughts. The title itself seems randomly selected … Silva also makes it clear that the spy business is tough and best left to the menfolk … These overt and misguided messages further reduce the tale to just a decent spy story and little more.”

Hungry for more? Read an interview with Daniel Silva over on CrimeReads.