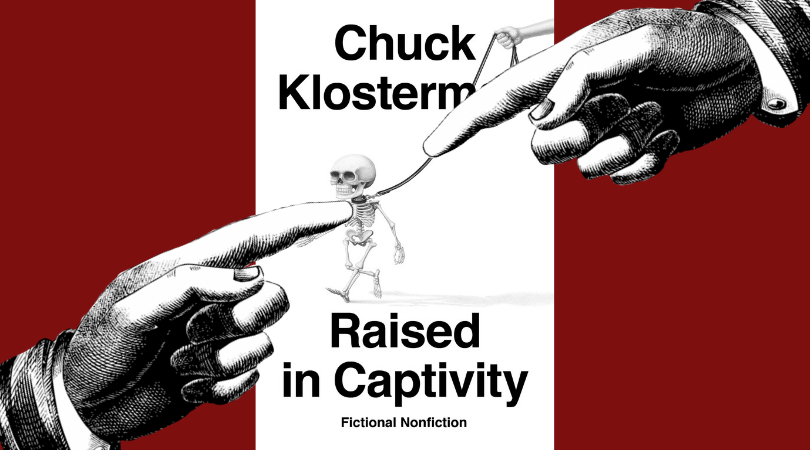 Original and humorous or an undercooked collection?

Chuck Klosterman has a lot of opinions. He’s the bestselling author of the nonfiction books Sex, Drugs, and Cocoa Puffs; But What If We’re Wrong?; and Chuck Klosterman X. He was also a columnist for ESPN.com. You might also recognize him from his writings on baseball, Britney Spears, and everything in between in Esquire. Or perhaps you followed his New York Times Magazine‘s “The Ethicist” column.

Raised in Captivity is Chuck Klosterman’s first short story collection, a grab-bag of odd characters in weird situations told in short bursts (the longest story is around ten pages). Overall, it’s been met with positive reviews. Chris Barton of The Los Angeles Times notes, “This is the kind of strange, sharply detailed and often slyly funny examination of cultural behavior and norms he does unlike anyone else.” Angela Watercutter over at Wired calls it “delightfully unsettling.” Booklist‘s Alexander Moran describes the stories as “often with Twilight Zone– or Black Mirror-like premises, are both profoundly weird and weirdly profound.”

Today we’re looking at Nicholas Mancusi’s TIME review, which claims this collection “extends his trademark curiosity and whirring intelligence to the realm of fiction.” In the other corner, we’ve got Kamil Ahsan’s A.V. Club review, which refers to these short stories as “a series of premises pitched in a precocious TV writers’ room.”

So, dear reader, what do you think? Are you ready to foray into this fictional nonfiction? 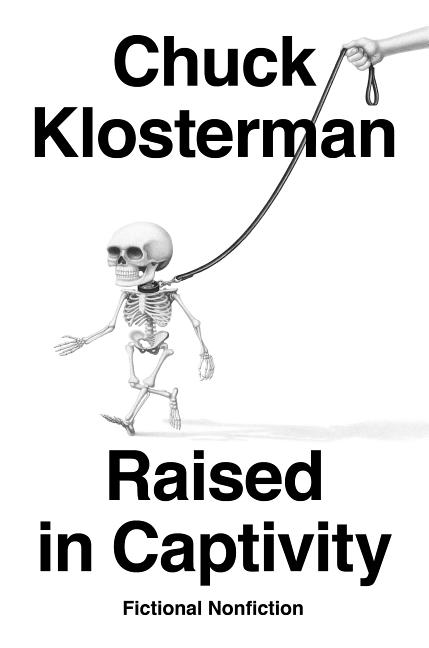 His father had once told him that the key to life was an ability to ignore other people’s imaginary problems.

“Klosterman comes across as familiarly irreverent … while its tone may be alluring to fans, the collection is less clever, incisive short stories than it is akin to a series of premises pitched in a precocious TV writers’ room. Pilot season might do well to have Klosterman relate such jumping-off points, which is to say that the book sounds fun, but as a collection, it’s undercooked … as soon as things start to get interesting, Klosterman shuts it all down … Klosterman’s best stories are those that deal with the ethics of his premise in a more meaningful way … The only problem is that for every good story in this collection of 34, there are far too many middling ones, and more than a couple bad ones. One story in particular is almost offensive in its belief of its own cleverness … may as well be titled Nonfictional Fiction.”

Still intrigued? Read an excerpt over on Lit Hub.