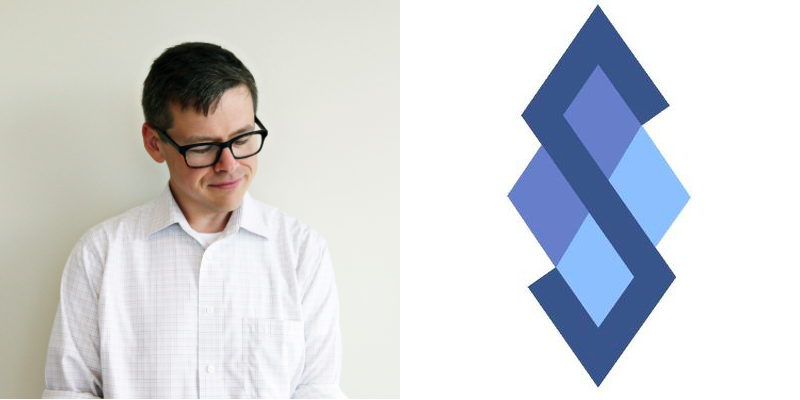 "You can draw a clear line from Hester Prynne to Monica Lewinsky, Anita Hill, the Kardashians, and even the brave women of the #MeToo movement"

This week we spoke to literary critic and co-founder of the Seattle Review of Books, Paul Constant.

Paul Constant: I probably write about this book too much, but I really do believe The Scarlet Letter is the novel that first captured—or did it create?—a certain truth about the American obsession with fame and infamy. You can draw a clear line from Hester Prynne to Monica Lewinsky, Anita Hill, the Kardashians, and even the brave women of the #MeToo movement. And Hester’s daughter Pearl is one of the finest literary characters ever written—wild, unashamed, free. It’s not the only Great American Novel by any means, but it just may be the first. I’ve been engaged in a lively conversation with this book since I was 16, and I wish I could’ve enjoyed some small part in its publication.

PC: For a little over a year after Donald Trump was elected, I had the hardest time reading fiction. The world outside my window (or, more accurately, on the screen of my phone) was so infuriating and frightening and unbelievable that it would take me days, even weeks, to drag my eyes through novels.

The novel that broke that spell for me, just last month, was Kim Fu’s remarkable The Lost Girls of Camp Forevermore. The main narrative tracks a group of young girls after they’re accidentally stranded in the wilderness, but Fu also zips backwards and forwards in time to show how that traumatic experience affects the girls as they grow into women. It’s a magnificently structured book with surprising insights into womanhood and conflict and history and everything else that matters in 2018. And now I can magically read novels again, so I definitely owe Fu an edible arrangement as thanks for breaking my Trump-inspired fiction draught.

PC: That negative reviews are a bad thing. It’s important for a critic to write and publish negative reviews so that their readers can get a complete sense of what their tastes are. And it’s important to be able to speak freely and frankly about art—that means both positively and negatively. Unthinking boosterism doesn’t help authors improve, it doesn’t help literature stay strong and interesting, and it kills the ongoing conversation that is art.

So to writers and agents and publishers who feel personally injured by negative reviews, I want to say: You’re strong enough to take some constructive criticism. It’s okay. And I suspect that a well-written negative review is more likely to drive readers to a book than a poorly written positive review, anyway.

PC: If I could change one thing about modern book criticism, it’s this: I really wish that we had a name other than “review” for the blurbs that people write on Amazon and GoodReads. I swear I’m not some elitist whining about how only accredited reviewers should be allowed to write about books. It’s just that when I talk to general audiences about book reviews now, people immediately picture a paragraph-long consumer report with an out-of-five-stars rating on top. That’s great for informational purposes about a potential purchase, but it’s terrible for book reviews.

We need to clamber out of these tiny text boxes and embrace the idea that literary criticism is a limitless art. As I’ve said on many occasions, literary criticism is the only kind of criticism that regularly engages in the work of art using its own medium—nobody dances a critique of a dance performance, or constructs a building to review a piece of architecture. As a book critic, you’re responding to writing with writing, and that’s at once intimidating and wildly exciting. I wish more critics approached their reviews as beautiful pieces of writing in and of themselves, rather than airless responses, recaps, and reactions.

PC: This is absolutely a cheat, but we have three monthly genre columnists writing at the Seattle Review of Books, and I adore their work because they teach me all about what’s new and what’s important in genre fiction. Influential sci-fi novelist Nisi Shawl writes a sci-fi column titled “The Future Alternative Past,” Daneet Steffens’s “Criminal Fiction” is a stellar overview of mystery and suspense novels, and Olivia Waite contributes a hilarious and passionate romance column titled “Kissing Books.” I can’t choose a favorite of the three; their columns inspire, entertain and educate me. We publish them Thursdays on the site, and their charming and eager expertise is the biggest reason why Thursday is my favorite day of the week.

Paul Constant is a co-founder of the Seattle Review of Books. He has written for The Progressive, Newsweek, Re/Code, Literary Hub, the Utne Reader, the Los Angeles Times, the New York Observer, and many North American alternative weeklies. Paul has worked in the book business for two decades, starting as a bookseller (originally at Borders Books and Music, then at Boston’s grand old Brattle Bookshop and Seattle’s own Elliott Bay Book Company) and then becoming a literary critic and political writer.