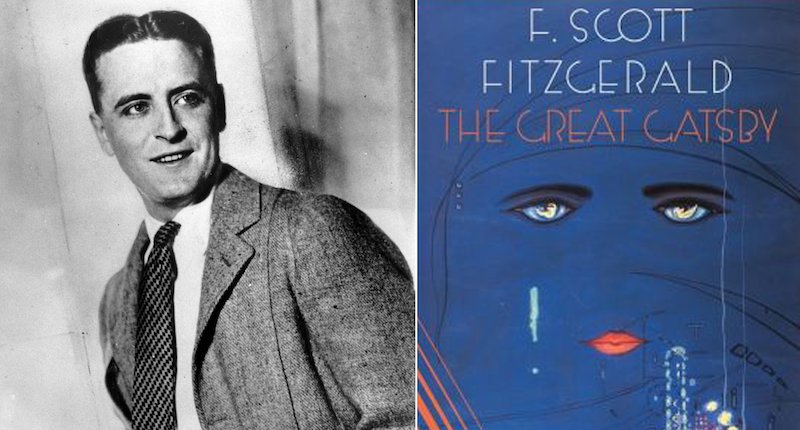 The Chicago Tribune's 1925 Takedown of The Great Gatsby

"Only Gatsby himself genuinely lives and breathes. The rest are mere marionettes." 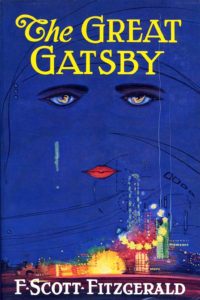 So we beat on, boats against the current, borne back ceaselessly into the past.

“Scott Fitzgerald’s new novel, The Great Gatsby is in form no more than a glorified anecdote, and not too probable at that. The scene is the Long Island that hangs precariously on the edges of the New York City trash dumps — the Long Island of the gandy villas and bawdy house parties. The theme is the old one of a romantic and preposterous love — the ancient fidelis ad urnum motif reduced to a macabre humor. The principal personage is a bounder typical of those parts — a fellow who seems to know every one and yet remains unknown to all — a young man with a great deal of mysterious money, the tastes of a movie actor and, under it all, the simple sentimentality of a somewhat sclerotic fat woman.

“This story is obviously unimportant and, though, as I shall show, it has its place in the Fitzgerald canon, it is certainly not to be put on the same shelf with, say, This Side of Paradise. What ails it, fundamentally, is the plain fact that it is simply a story — that Fitzgerald seems to be far more interested in maintaining its suspense than in getting under the skins of its people. It is not that they are false: it is that they are taken too much for granted. Only Gatsby himself genuinely lives and breathes. The rest are mere marionettes — often astonishingly lifelike, but nevertheless not quite alive.”