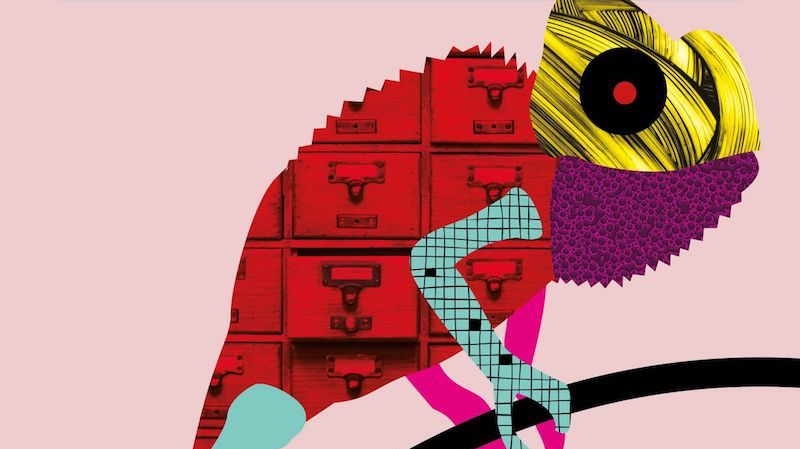 Featuring a queer fantasy novel, a story of a monstrous baby, a terrifying haunted house tale, and more

Welcome to the Best Month! Before Halloween completely clouded my thinking, I managed to round up books that are only 50% horror, so I’m very proud of myself. I reached back a month to find a sweet queer fantasy that fell through the September cracks, a hilariously surreal office tale in translation, and a space opera-mystery! Plus a story of a monstrous baby, a modern-ish Gothic, and a terrifying haunted house tale (because you have to have some spookiness in your October book list). 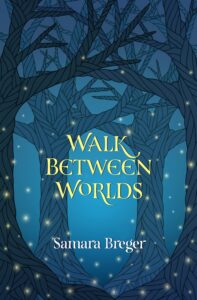 Breger’s debut is a charming queer fantasy romance that has fun with fairy tale conventions.

Sergeant Scratch Keyes is one of the few women in the King’s Guard, and one of only a handful of people from Tangled Lakes who have been allowed any prominence in the Royal City of Ivinscourt. On the night she’s meant to get a promotion, things go terribly awry: the Princess disappears, and Scratch and her best friend, Sergeant James Ursus, are imprisoned for kidnapping and sentenced to death.

Luckily the mysterious Shae siblings show up to smuggle them out but, after a few days with Brella Shae, Scratch longs to be back in prison. Now Scratch is on a quest to rescue the Princess and clear her name, and all she has to do is survive the journey through an enchanted forest full of treacherous fairies, elude the King’s bounty hunters, and keep from murdering Brella. 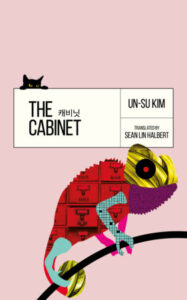 The Cabinet was the winner of South Korea’s prestigious Munhakdongne Novel Award, and now it’s available in English in a translation by Sean Lin Halbert.

Mr. Kong might seem like your average office worker—a little annoyed all the time, perpetually tired, a bit leeched by the fluorescent lighting. And he is all those things, but his job is a little…weird.

Each day he attends to Cabinet 13. As you’d expect from the name, it’s a filing cabinet. But the files inside track the lives and travails of people known as “symptomers”, humans (probably) who, if their cases are to be believed, may be evolving into a whole new species. And that would be enough pressure already, but the “symptomers” won’t leave poor Mr. Kong alone. 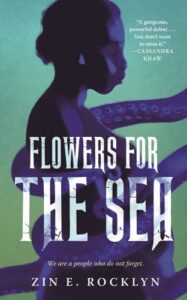 Flowers for the Sea by Zin E. Rocklyn
(Tor, October 19)

If you ever thought Rosemary’s Baby needed more tentacles…first of all, talk to someone, and secondly: this is the book for you!

After a terrible flood, only a few survivors of a dead kingdom are left, scrabbling for food and shelter aboard an ark. They may not have much longer if the sea beasts circling them have any say. Tensions are already high, and a lot of them are centering on a refugee named Iraxi. Iraxi’s rejection of a prince’s love has made her a pariah, but worse still is the fact that she’s pregnant with a baby that might not be exactly human.

If you were wondering about the tentacles I mentioned, well… 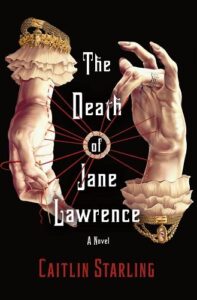 The Bram Stoker-nominated author of The Luminous Dead returns with a 20th Century Gothic!

Just after World War I, Jane Shoringfield decides to take a husband. She wants security and decent work, and this seems the safest path. A handsome, charming surgeon named Augustine Lawrence appears up to the task, and indeed, he has only one caveat, which is that she can’t come to his country manor, Lindridge Hall—but it’s falling apart anyway, so it’s easy enough to agree.

Until an all-too-ill-timed accident forces her to seek shelter at the Hall, where she finds Mr. Lawrence a shadow of himself, terrified of nothing and convinced that Jane herself is a ghost. He seems fine by morning, but Jane realizes that she is trapped in a world of magic beyond her understanding. Can she learn to navigate it well enough to save herself…and maybe even her new husband? 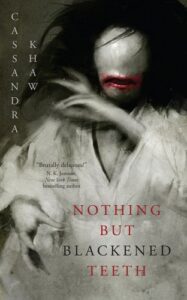 Nothing But Blackened Teeth by Cassandra Khaw
(Tor Nightfire, October 19)

Cassandra Khaw’s new novel features the only thing more frightening than a haunted house: a destination wedding. This creepy story draws on Japanese folklore, and follows some wedding guests, a tight-knit group of friends who stay in a Heian-era mansion together during the festivities. Unfortunately, their luxe accommodation isn’t just the eternal home of a dead bride, it also houses the spirits of all the young girls who were sacrificed to appease the bride’s loneliness.

Once the party breaks out the booze, secrets soon follow, and friendships are already fraying at the seams when the bride—she of the blackened teeth—decides it’s about time she had her own special day. 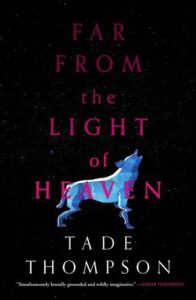 Far from the Light of Heaven by Tade Thompson
(Orbit, October 26)

The arrival of the Ragtime was supposed to be a celebration. One thousand people crossed light years to begin new lives on a colony planet named Bloodroot, where they will build homes and futures among the stars. But soon after docking at Lagos Station, the ships first mate, Michelle Campion, finds to her horror that many of those put into an extended sleep for their journey will never wake up again. Rather than welcoming new citizens, Bloodroot is caught in a murder mystery. A detective named Rasheed Fin answers Campion’s distress call—but soon realizes that this mystery is far larger—and far more terrifying—than any merely human murder plot.