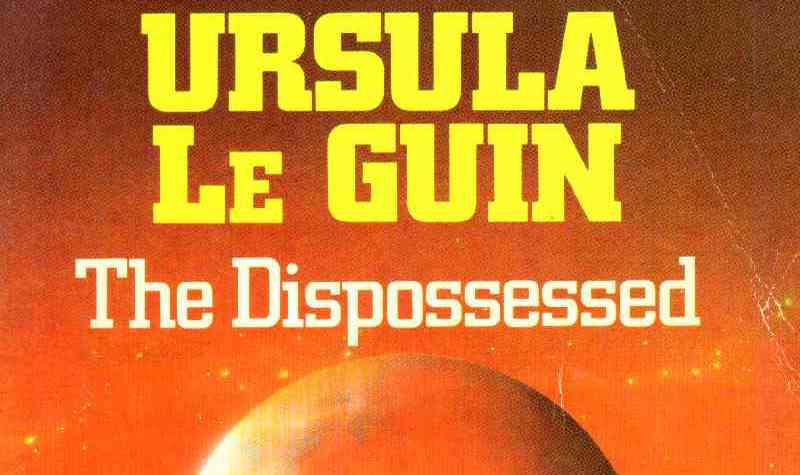 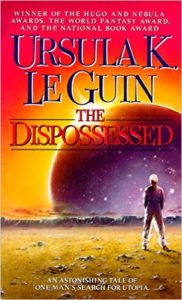 “Solid is the word for Ursula K. LeGuin. In contrast to the flimsy plots, slapdash syntax and see-through characters of all too many S.F. novels, LeGuin’s The Dispossessed is obviously built to last. She writes what might be called anthropological science fiction. First she invents a world, complete with its own flora and fauna, geography and climate. Then she constructs a human society whose customs, technology, politics and religion seem like natural outgrowths of the physical surroundings. Finally she organizes her books around a strong central figure, whose pattern of behavior appears exotic to us but who is considered perfectly normal in that particular society on that particular world. The result is a seamless creation: everything is made up, nothing seems arbitrary.

In her earlier novel, The Left Hand of Darkness, the planet was called Winter, the society was feudal, and the natives were ambisexual, taking either the male or female role during their monthly estrus periods. In The Dispossessed, there are two worlds: Urras and its inhabitable moon Anarres. Urras is not unlike our Earth with its abundance of resources, warring nation-states, and extremes of wealth and poverty. Anarres is something special: a bleak, unyielding planet, it has been colonized by a self-exiled band of idealists whose only desire is to put into practice the Utopian vision of their great sage Odo. Odo’s philosophy resembles an idiosyncratic blend of Communism, anarchism, and Zen Buddhism; and the society built in her name — with its new language, and new sexual and economic customs — sounds like a cross between an early Palestinian kibbutz and Skinner’s Walden Two. 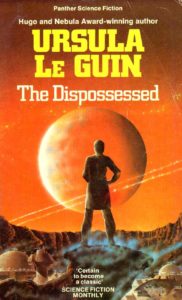 As everyone knows, the trouble with most Utopias is that they are exercises in unreality. Even if we accept the author’s premise for the sake of argument, the details are so dull to read about that we cannot conceive of anyone living that way by choice. LeGuin’s most impressive achievement is to make the society on Anarres seem both plausible and likable — even when it is obvious that something has gone wrong with the Utopian impulse.

In the first chapter, a brilliant physicist named Shevek is nearly killed by an angry mob that is trying to prevent him from leaving Anarres. Shevek’s close call only confirms his conviction that his compatriots have grown smug and close-minded. To shake them up he has decided to become the first Odonian to return to the mother world since the colonization of the moon. The rest of the book alternates between flashbacks of Shevek’s ‘good life’ on Anarres and a chronicle of his disastrous sojourn on Urras.

Shevek is no innocent abroad. But his fundamental assumptions about human nature, shaped by his society and his world, prevent him from seeing the truth until it is almost too late. Anarres is a fluke, a planet just capable of supporting life but so poor that its inhabitants must cooperate in order to survive. He is shocked by the social injustice that the inhabitants of Urras take for granted; but even more shocking is his realization that the best features of his own society — the absence of coercive government, the willingness to share burdens, the complete equality of the sexes — are not readily exportable. What Shevek learns is something every good Odonian should always have known: There is no universal prescription for Utopia. 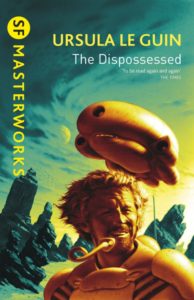 LeGuin’s book, written in her solid, no-nonsense prose, is so persuasive that it ought to put a stop to the writing of prescriptive Utopias for at least 10 years.”